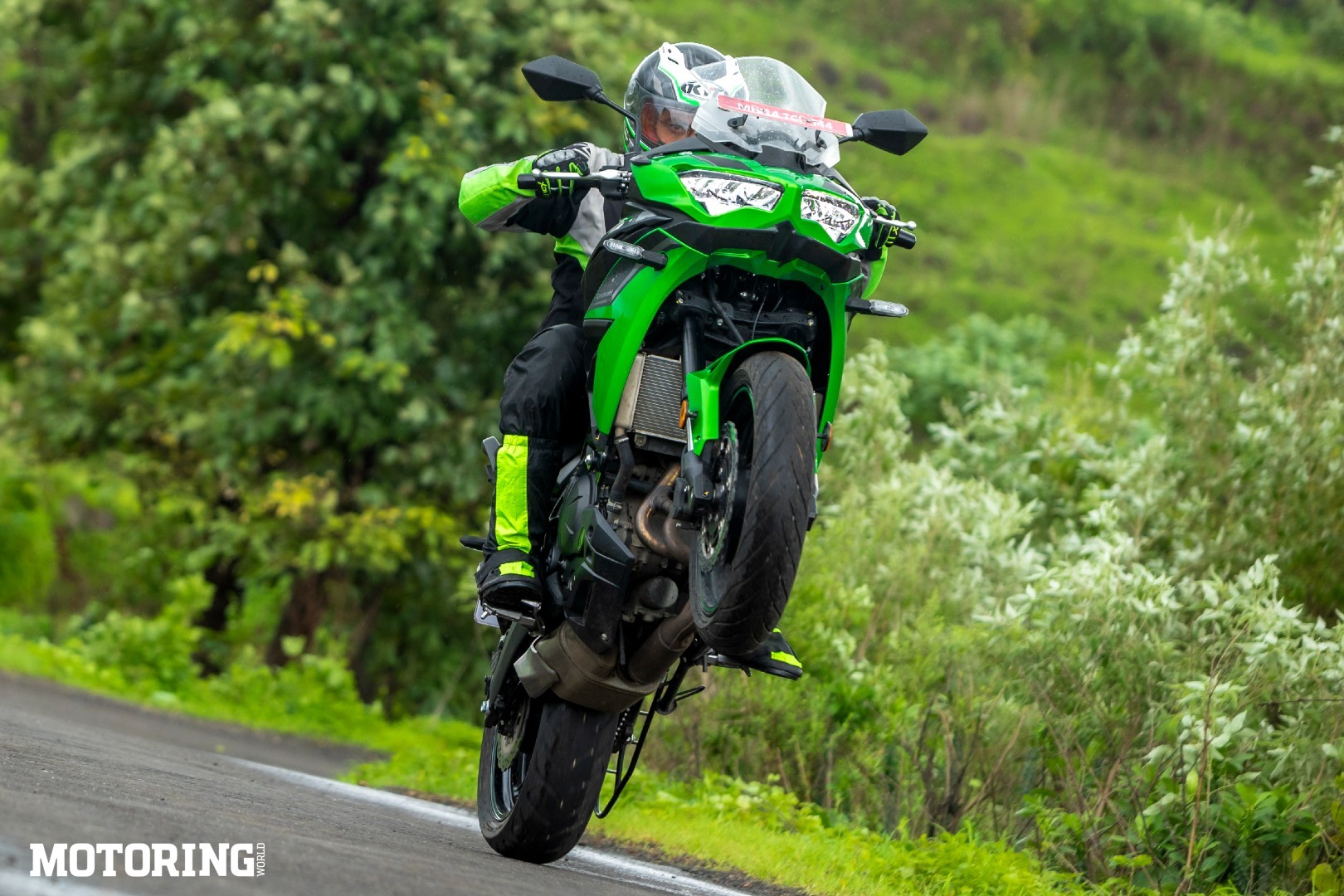 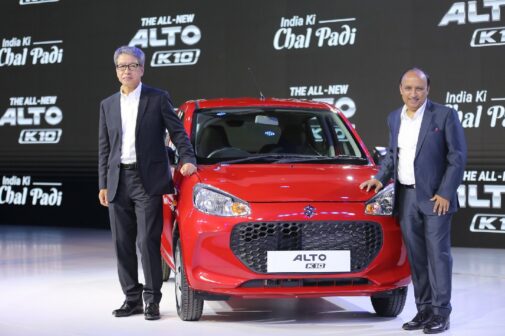 ‘If it ain’t broke, don’t fix it.’ Sorry for the cliched way to start this story, but it’s what Kawasaki has taken quite literally when it comes to the Versys 650. The Japanese bike maker introduced the motorcycle globally in 2007, and in the 15 years of its existence, it hasn’t undergone any significant change. And despite that, it continues to be one of the best middleweight touring motorcycles in the market, with a healthy dose of buyers buying it. I, for one, don’t see anything wrong with that. Last year, I had the Versys 650 with me for a good duration, and during that time, I managed to ride the bike to the fullest. From multiple highway hauls to in-city jaunts to crawling through peak rush-hour traffic, I had paced the motorcycle through all the possible scenarios that most Versys 650 owners would have. And when the time came to return the bike to Kawasaki, I had a tough time picking out any flaws in it. 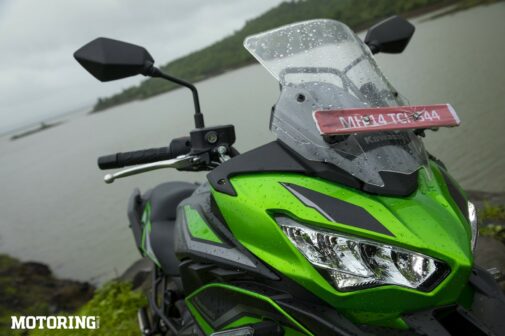 Kawasaki seems to be well aware of this fact, which is why the formula for the Versys 650 has remained untouched. What has changed or rather been updated over the years is only the styling and the addition of a few safety features. For 2022, Kawasaki has rolled out a mid-life update that brings the Versys up to speed with the competition. The bike has ditched the previous front fascia and adopted the one from its elder brother, the Versys 1000. The sharper fairing gives the bike a more pronounced appeal, while the all-LED headlamps add a dash of modernisation and better visibility. The bike also gets a four-way adjustable windscreen and updated graphics to complete the package. With that, the bike’s design language is now in sync with the current generation of Kawasaki’s motorcycle portfolio. 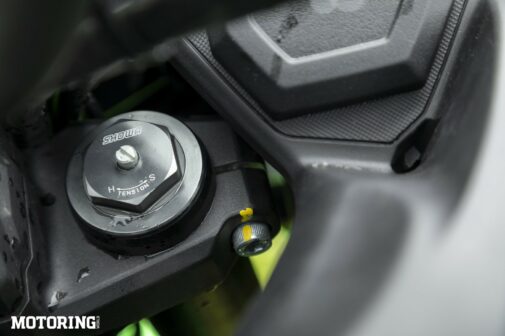 Now, I must mention that I had nitpicked a few things (two to be precise) on the previous Versys 650, which I felt needed attention. And as surprising as it may sound, the 2022 model has been updated with two new features which take care of it — a new TFT digital display with Bluetooth connectivity and traction control. The new instrumentation replaces the analogue-digital one that has started to look a little dated. The system is now Bluetooth enabled, which means you can now access the vehicle information, riding log, change/tweak the bike’s general and electronic management systems, and lastly receive calls and message notifications. Although, a navigation read-out option would have completed the package considering its touring nature. Possibly, Kawasaki has already listed for the coming update. 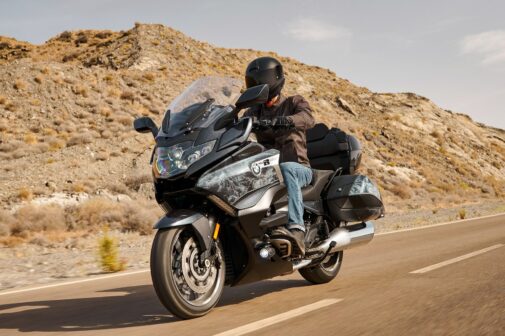 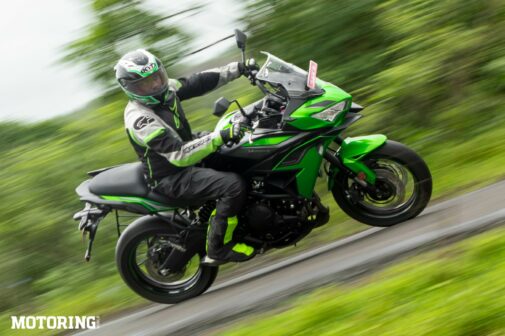 Next is the inclusion of a traction control system, ‘KTRC’ which stands for ‘Kawasaki TRaction Control’ as the company would call it, is a much-welcomed safety net for the Versys 650. There are two settings — Mode 1 is less intrusive that allows a certain level of slip before the system kicks in, while Mode 2 has an earlier intervention which kicks in earlier and is helpful on low-grip surfaces and while riding in the rain. The system can also be switched off completely, say, if you are riding through a soft trail or when you feel like riding the bike on just the rear wheel. 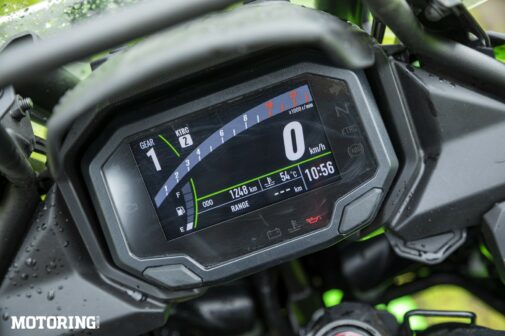 Apart from that, the 2022 Versys 650 remains the same. It continues to be powered by the same 649cc parallel-twin mill that is superbly refined and tractable. The ride quality prevails to deliver the same plush feeling as it irons out undulations with finesse. The bike was and stays true to being a versatile handling machine. The same goes for the brakes. There was nothing to complain about then and remains to be the case even now. 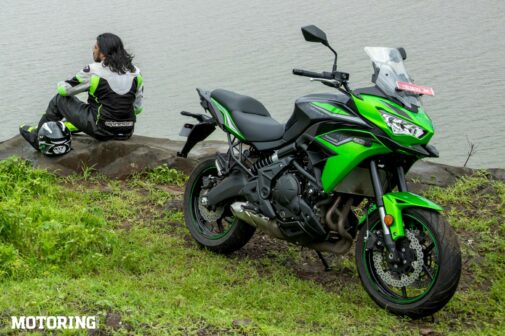 In conclusion, the outgoing model of the Versys 650 was priced at Rs 7.15 lakh, while the updated version comes fetching a sticker price of Rs 7.36 lakh, both ex-showroom. For a premium of just Rs 21,000, you get a healthy bunch of updates and upgrades for a motorcycle that has proven its mettle multiple times, a motorcycle that stands tall and will continue to do so for another 15 years, if Kawasaki deems to do so. 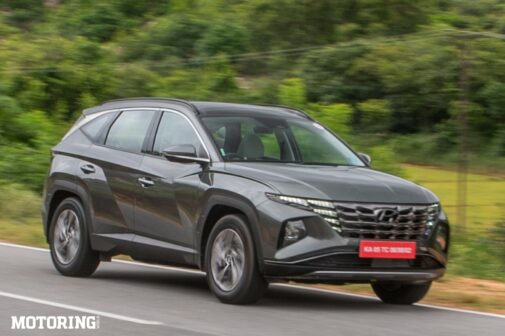 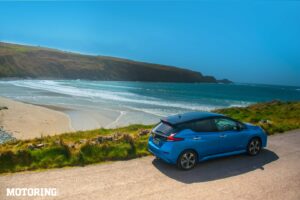 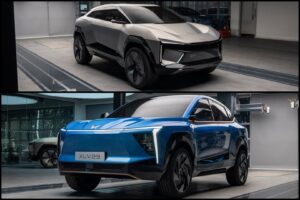 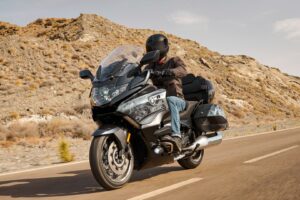