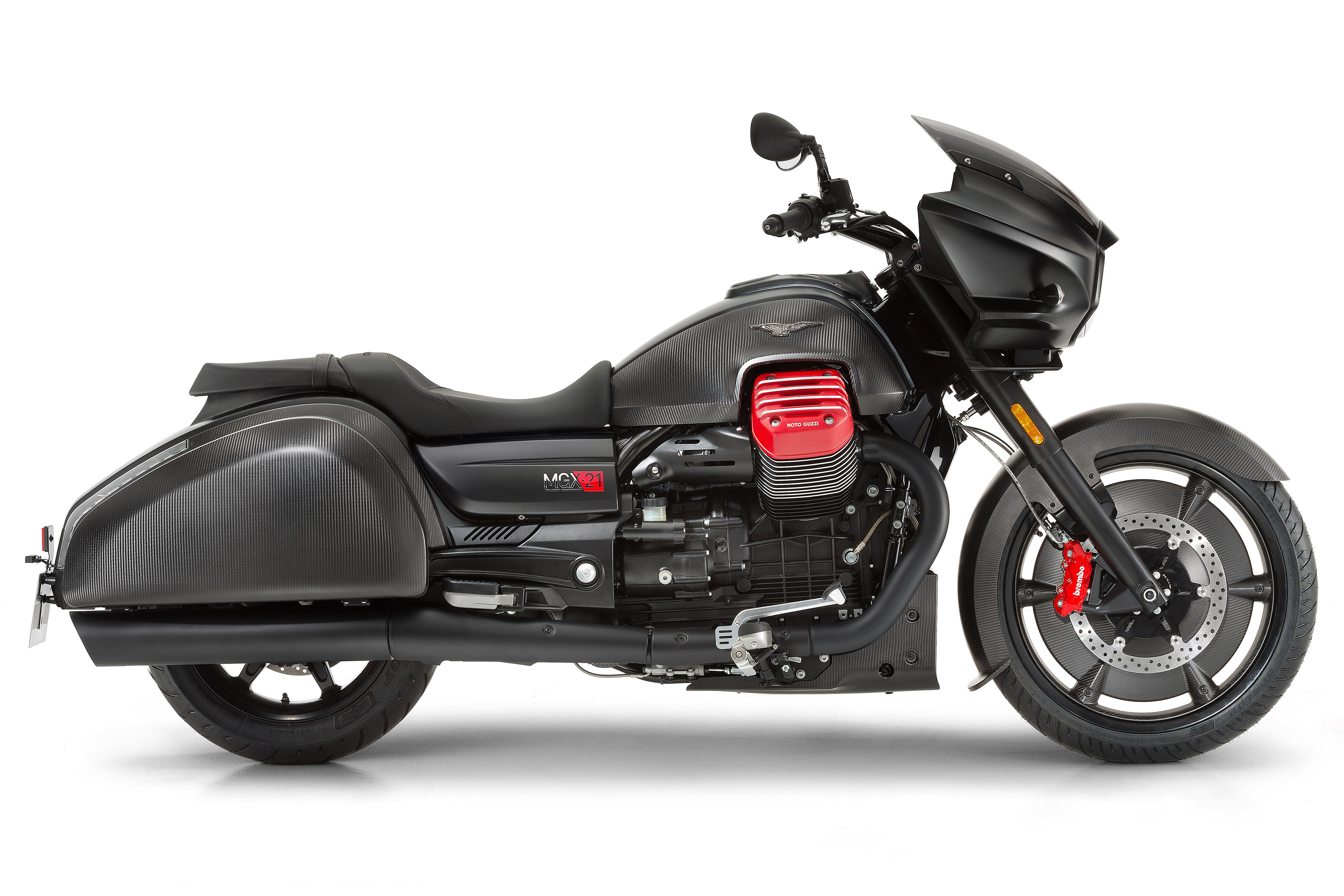 Moto Guzzi has added two new bikes to the range which is available in India, the MGX-21 and the V9 Bobber and Roamer.

The MGX-21, is quite unlike anything out on our roads, really. The name stands for Moto Guzzi eXperimental, with the number signifying the years since the first Moto Guzzi rolled out of their Mandello del Lario factory. It certainly does live up to its name, because it is built as if it’s a concept bike. The massive saucers for alloys, the front mudguard, side panniers, engine cover and the fuel tank panels are made of carbon. Sticking out on either side of the fuel tank are cylinder heads of the 1400cc 90 degree V-Twin. This is the same engine which powers the California tourers and the power and the torque figures are unchanged – at 95 bhp and 12.24 kgm. The MGX-21 is not just a pretty bike, but comes with all the electronic riding aids that we have come to expect in today’s bikes. It has ride-by-wire, three riding modes, adjustable traction control, a very clever cruise control, an entertainment system and can wirelessly connect to your smartphone via a Moto Guzzi app. Want one? You have to part with Rs 27.28 lakh. Add Rs 80,000 to it if you do not live in Pune. After you buy it, you can call yours Batwing. 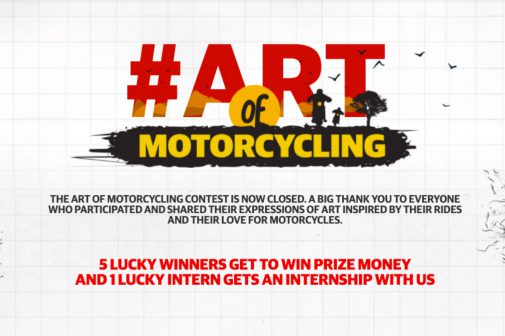 The other two bikes are the V9s, the V9 Bobber and the V9 Roamer. One is, as the name suggests, designed according to the bobber ethos, which is stripped down with bare minimum embellishments. The Roamer is a bit more cherry, urban bike with brighter colors and narrower tyres. They are both built around a new 850cc transverse V-Twin, which produces 54 bhp and 6.3 kgm. While not particularly powerful, peak torque is at a low 3,000 rpm, which would indicate that the engine compliments the V9s urban credentials. They are pretty light, at 199 kg, have single seats and come with the usual retinue of ABS and adjustable traction control. Like the MGX, the V9s can also connect to your smartphone via an app, and the bike also a USB-port itself. There is, of course, a vast range of original accessories which one can use to personalize their V9. Both the V9s are identically priced, at Rs 13.6 lakh, ex-showroom in Pune, and Rs 13.99 lakh elsewhere.

Both these Moto Guzzis are available from the four ‘Motoplex’ showrooms in Pune, Kochi, Hyderabad and Chennai, with these showrooms also selling Aprilias and Vespas alongside the Moto Guzzis. 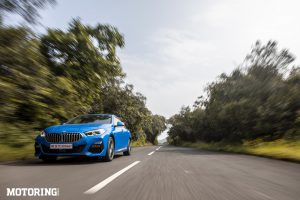 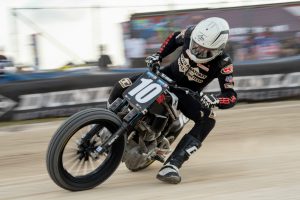