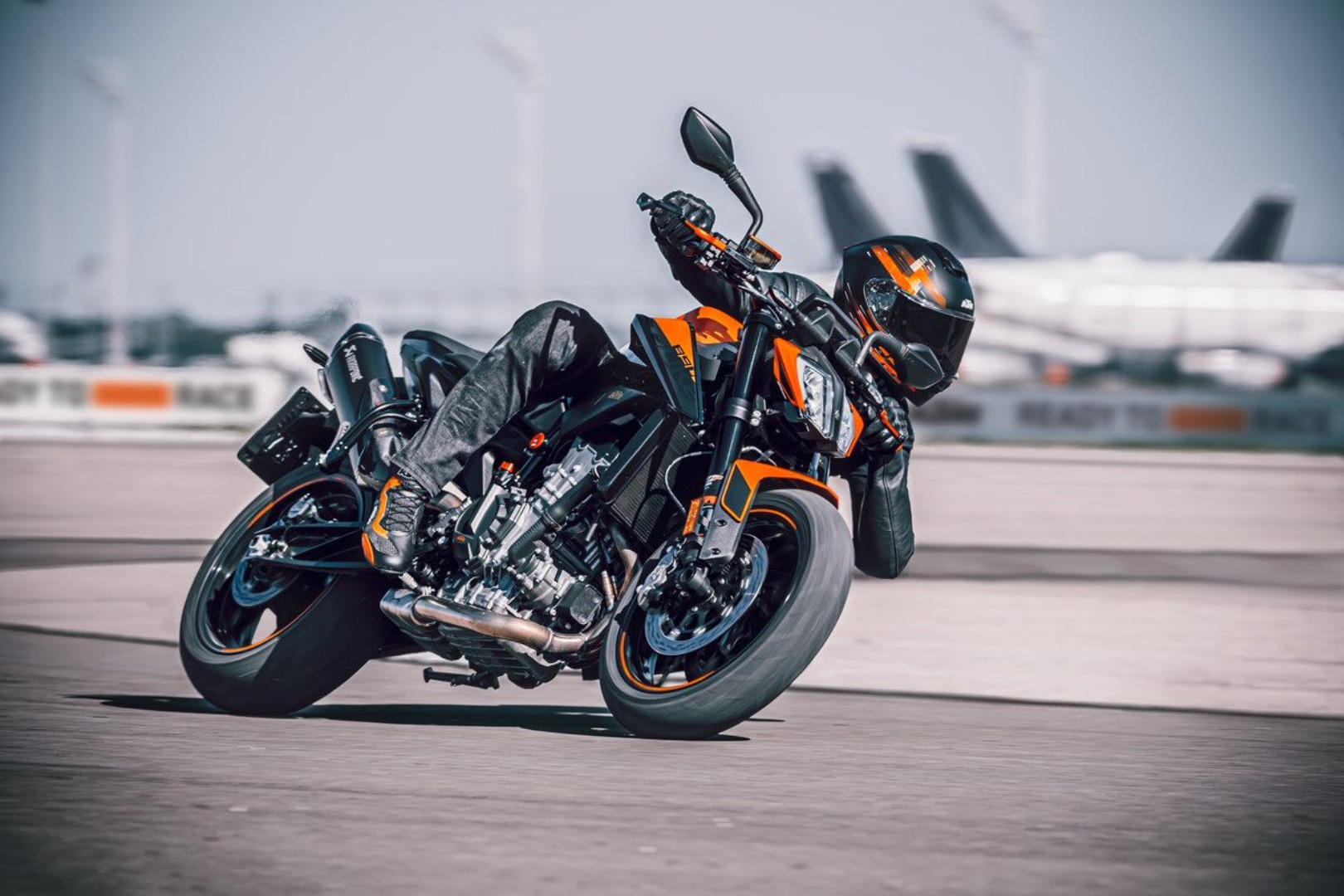 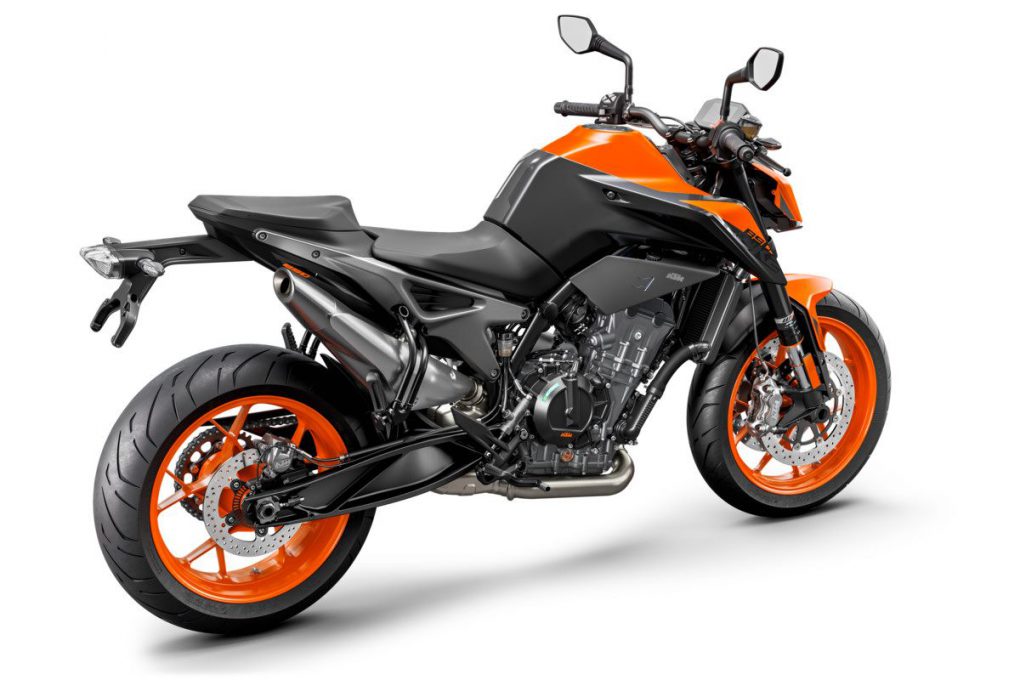 KTM unveiled 890 Duke to the public recently. As mentioned before, the 890 Duke replaces the 790, which as we all know was known at the scalpel during its reign. First things first, it comes with an 889cc, parallel-twin, liquid-cooled LC8c engine which produces 114-bhp and 9.38-kgm of torque. That makes the 890 not only more powerful, in terms of sheer displacement, but also terms of power-to-weight ratio, since the weight of both the KTMs is the same (169 kilograms). Oh, and the 890’s seat height has been lowered by 5mm (820mm), in comparison to the 790. 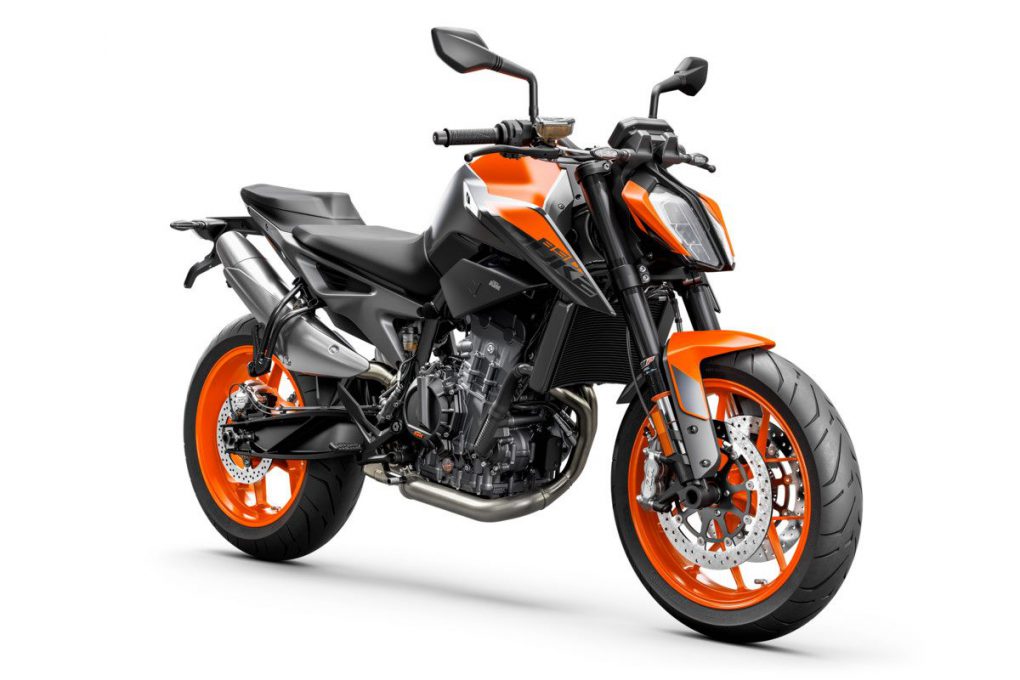 The 890 Duke also comes with updated APEX WP Suspension technology and an improved braking system. Apart from that, there’s also the updated electronics package with a 6D lean angle sensor and an optional track mode. On the 790 Duke, the ‘Track’ mode came as standard along with the up/down quickshifter. The 890 in that vein, only gets Rain, Street and Sport modes as standard. KTM has also made the switch to Continental ContiRoad tyres, replacing the Maxxis tyres on the 790. 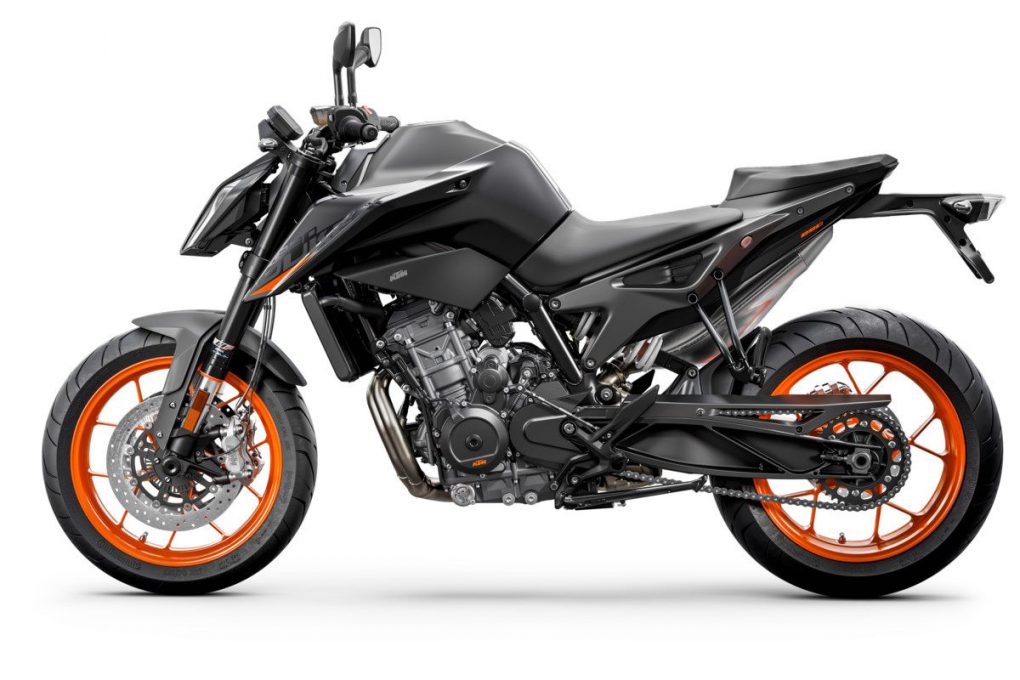 As most of you may know, the 890 is a slightly detuned version of the 890 R, which debuted earlier in the year. Other than that, the 890 Duke bears a striking similarity in terms of looks. It comes in two colour options – Black and Orange – and is expected to launch in the international market pretty soon. There’s no word yet on when exactly the 890 will arrive in India, but reports on the web suggest by the end of 2021.