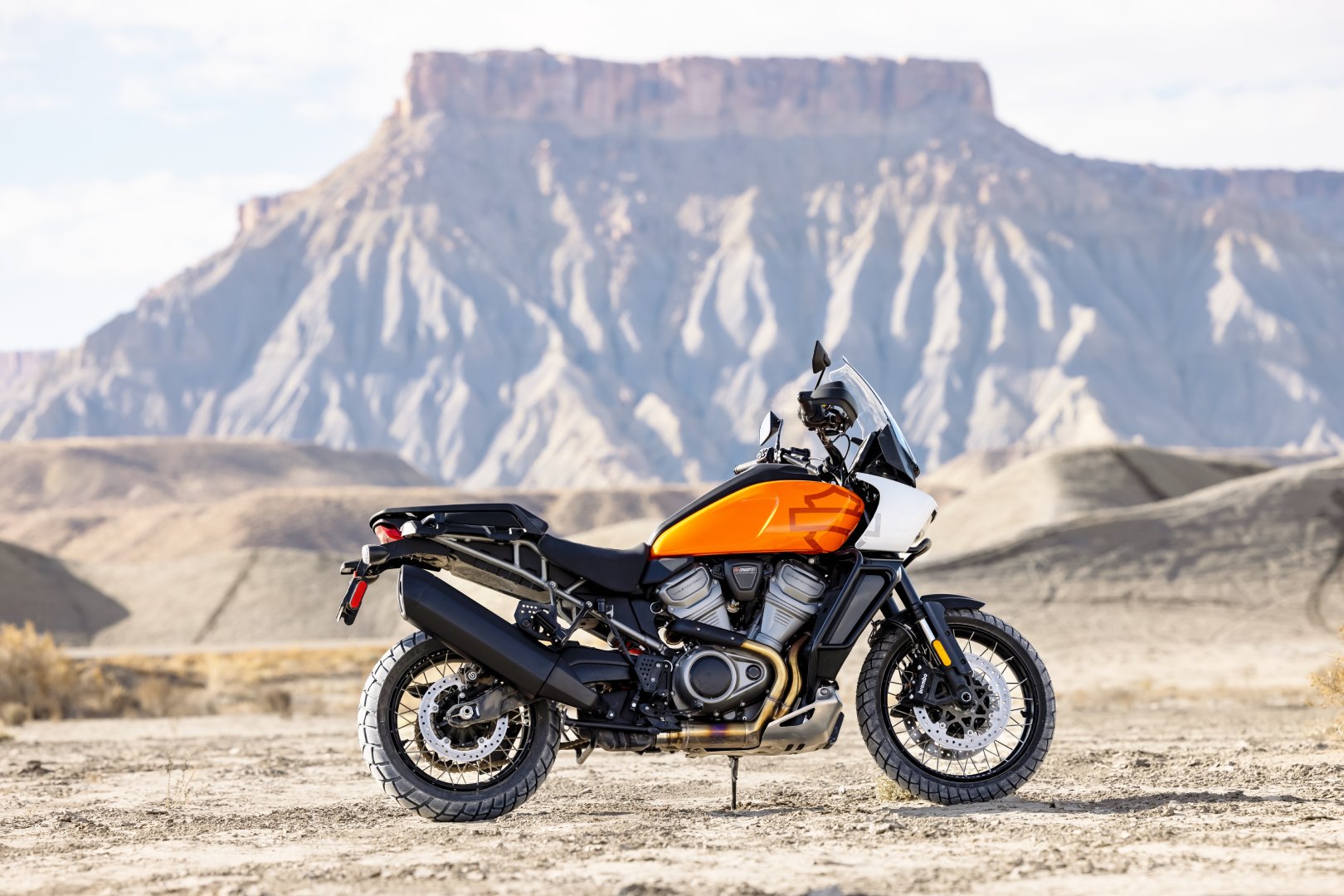 It has finally arrived, Harley-Davidson’s first ADV (if you don’t count the Buell Ulysses, that is). As most of you will know, the Pan America has been in the works for almost three years now. But, let’s put all of that aside for a second and talk about what this ADV is all about. First up, it’s powered by an all-new 1252cc, liquid-cooled, V-twin engine churning out 150-bhp and 12.95-kgm of torque. It’s mated to a six-speed gearbox with a slip-and-assist clutch. For a better spread of power and torque across the rev range, Harley-Davidson has even added Variable Valve Timing (VVT). 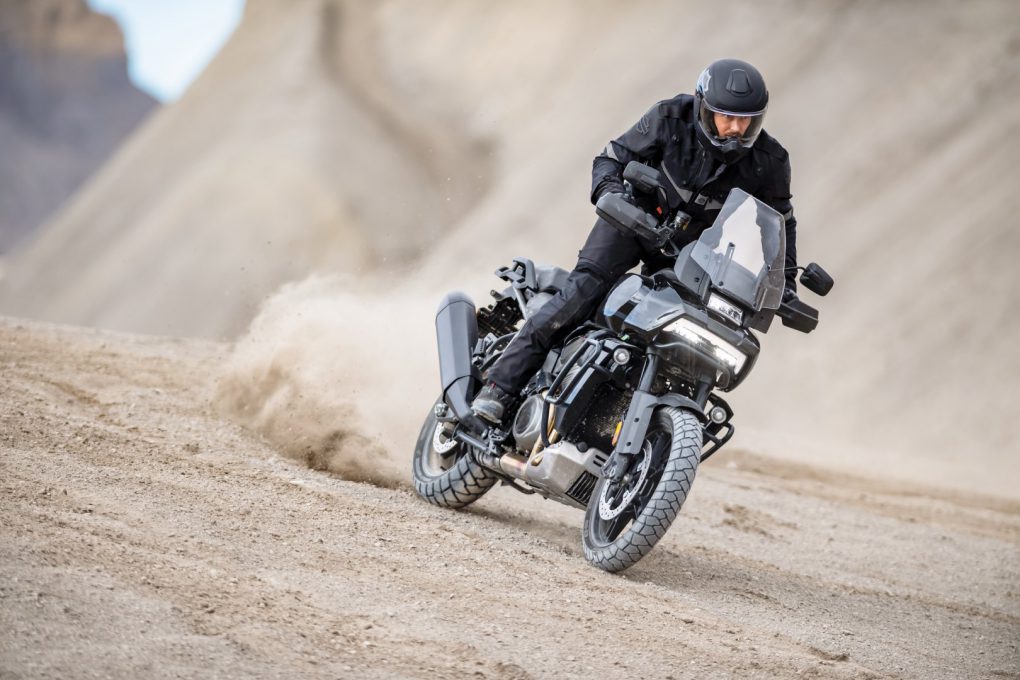 Furthermore, the Pan America 1250 gets a 47mm inverted fork with an aluminium triple clamp at the front and mono-shock suspension at the rear. Both can be adjusted for preload, rebound and compression. Braking is handled by twin 320mm discs at the front and a single 280mm disc at the rear. Moreover, kerb weight measures 242 kilograms and the seat height is set at 869mm. Other than that, the Pan America gets five riding modes – sport, rain, road, off-road and off-road plus, which can be selected via a 6.8-inch instrument cluster that is tiltable. 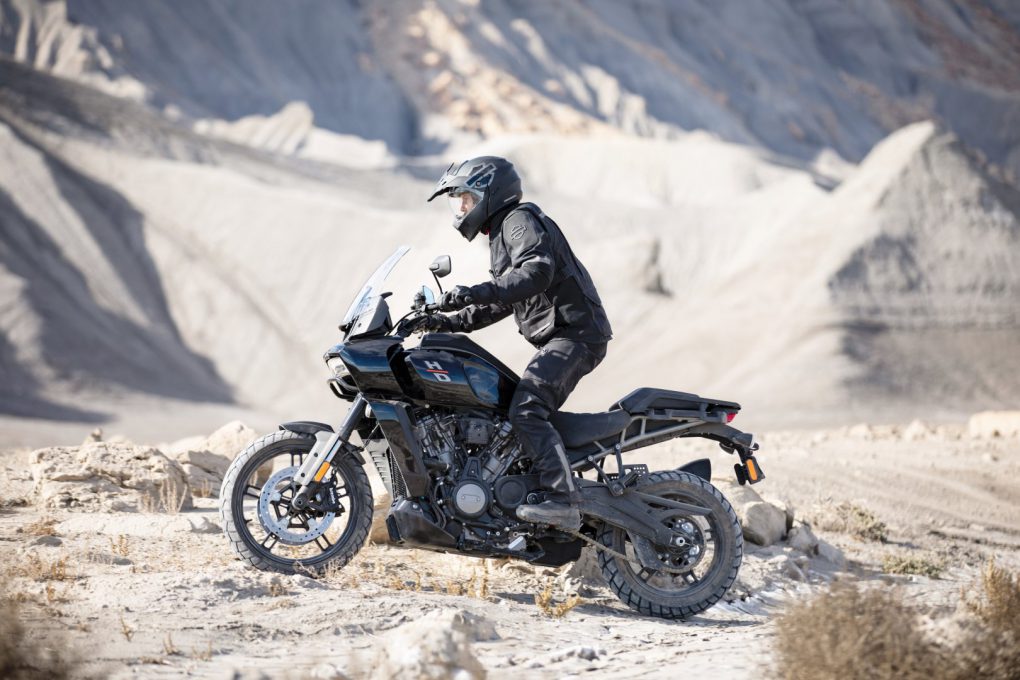