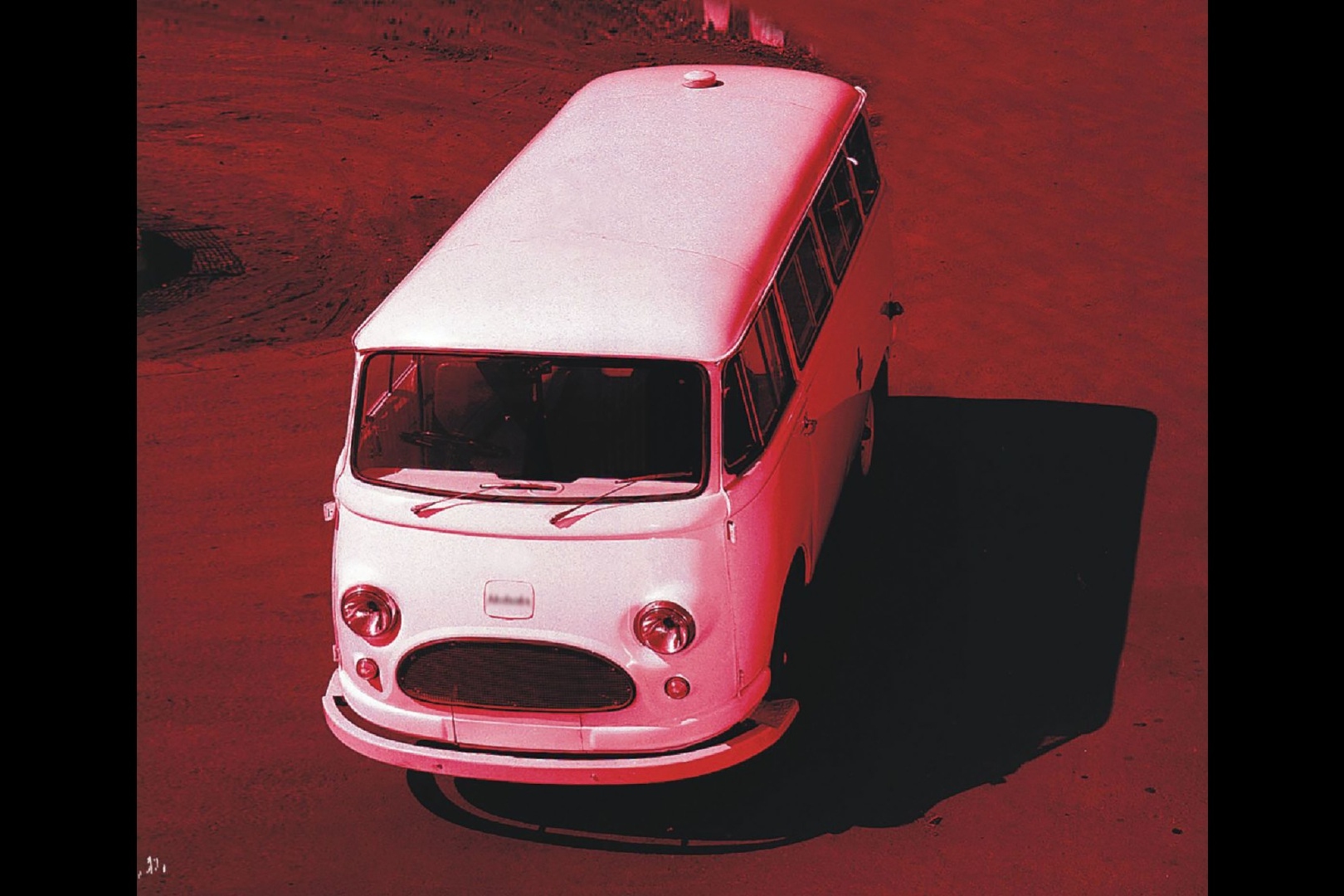 India’s automobile heritage is filled with quirky vehicles that fulfilled their roles and then vanished forever. One such oddity is the Bajaj (backed by the Firodias and now known as Force Motors) Tempo Viking which was introduced as a four-wheeled vehicle which was intended to put Indians on wheels.

Predominately used as a passenger or delivery van, the aesthetics of the Viking had an uncanny resemblance to the VW T1, but that was the only similarity between the two. For one, the Viking was powered by a twin-cylinder two-stroke motor that was good for a claimed 30 bhp which drove the two front wheels, all of which is the complete opposite of the VW.

The Viking was sold in various permutations and combinations, and everything from a passenger van to an ambulance to even a pick-up truck was available.
Even the police in certain places used them, but their effect on crime rates was debatable. Period reports suggest that the performance of the Viking didn’t match the excitement that the rustling noise from its engine seemed to suggest and traversing through the hills weren’t exactly its forte.

The body was prone to rusting and the interiors were quite spartan, with rexine-covered cardboard sheets acting as door cards. It was apparently quite common to see Vikings trundling along the streets with parts tied together with wire and brackets welded on to keep things from falling off the vehicles.

After the oil prices surged and petrol became expensive, the economic viability of operating a petrol-burning commercial vehicle dried up and a new diesel four-stroke-powered version was launched. This one had a redesigned front fascia but was still a front-wheel drive. The last version was a rear-wheel-driven vehicle and production stopped soon after. You might probably still see these running around in your city, but they’re getting rarer as the days go by. Yes, that is the Tempo Matador that we were talking about!