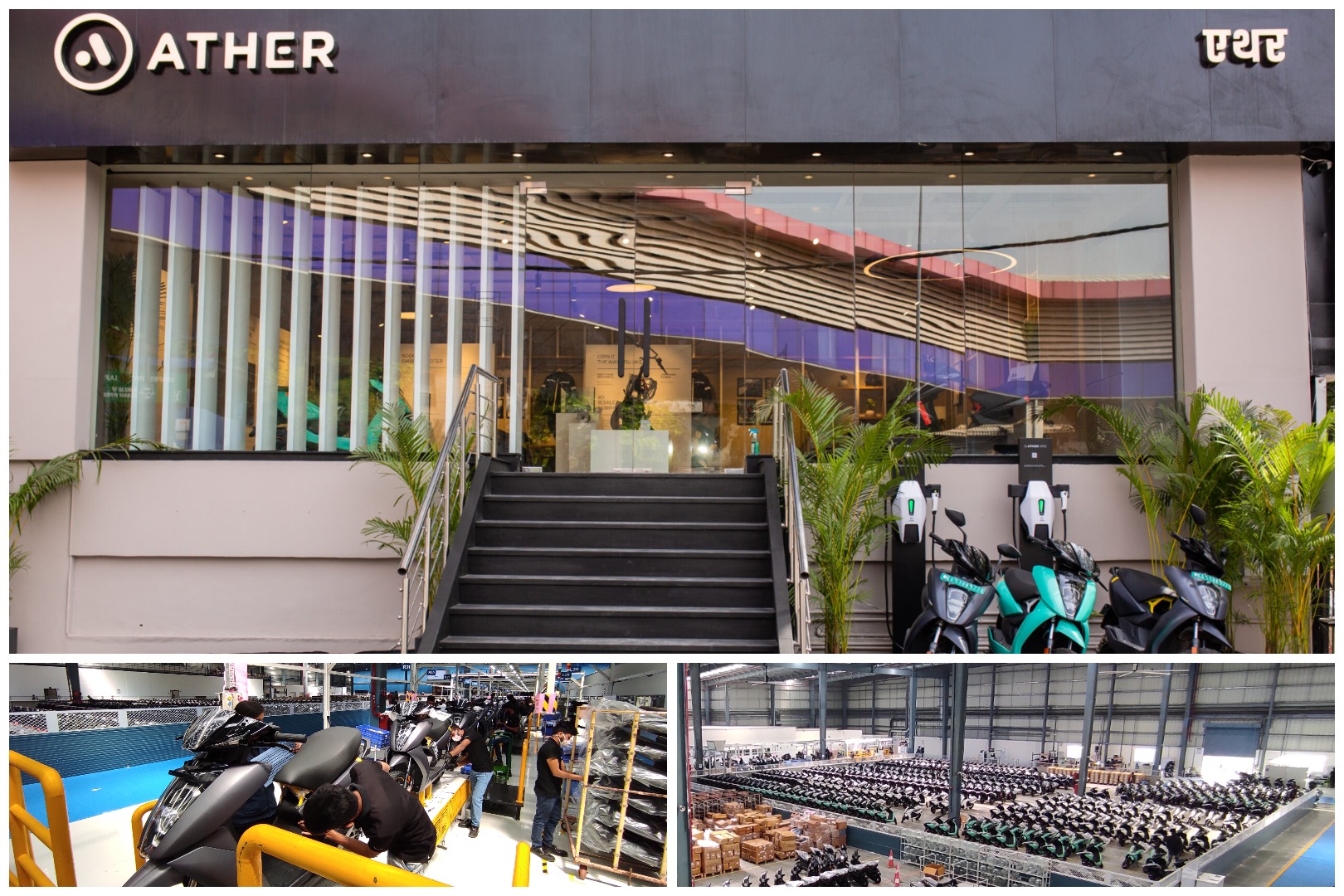 The electric two-wheeler market in India is on the verge of explosive growth, and no manufacturer wants to be caught leaden-footed. Ather Energy, with substantial skin in the game already, recently inaugurated a huge manufacturing facility in Hosur, Tamil Nadu, with an annual capacity of 1.1 lakh scooters and 1.2 lakh battery packs. It has now announced an expansion of its presence across the country. 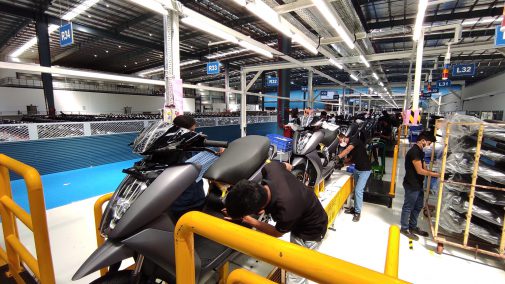 Ather Energy wants to be present in 50 Indian cities by April 2022, and a year later, it wants to expand to 100 Indian cities. Currently, it operates in 22 cities. Its charging network is also set for expansion, with the Ather Grid fast charging network set to have 500 charging points countrywide by April 2023. Ather has also inaugurated a Space Experience centre in Lajpat Nager, in Delhi, the 10th of its kind. The firm wants to take advantage of the EV subsidies offered by the Delhi government and offer its products at competitive prices. 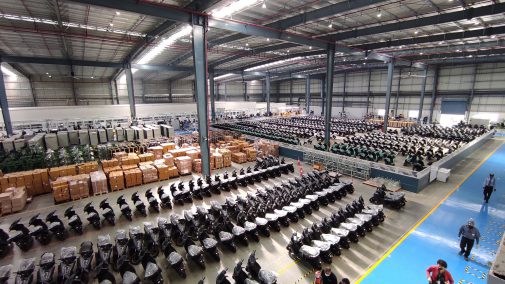 Other than Ather, Ola Electric has been in the news recently with the announcements of its manufacturing facility and first electric scooter. Hero MotoCorp, TVS and Bajaj are also planning on going electric in a big way. More for us to ride and enjoy, we say. 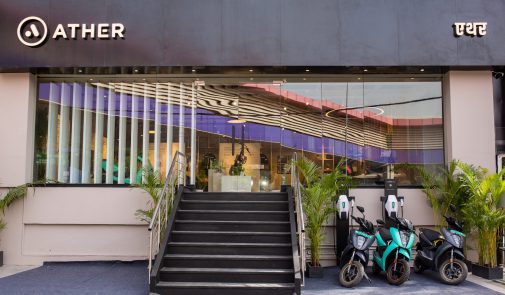