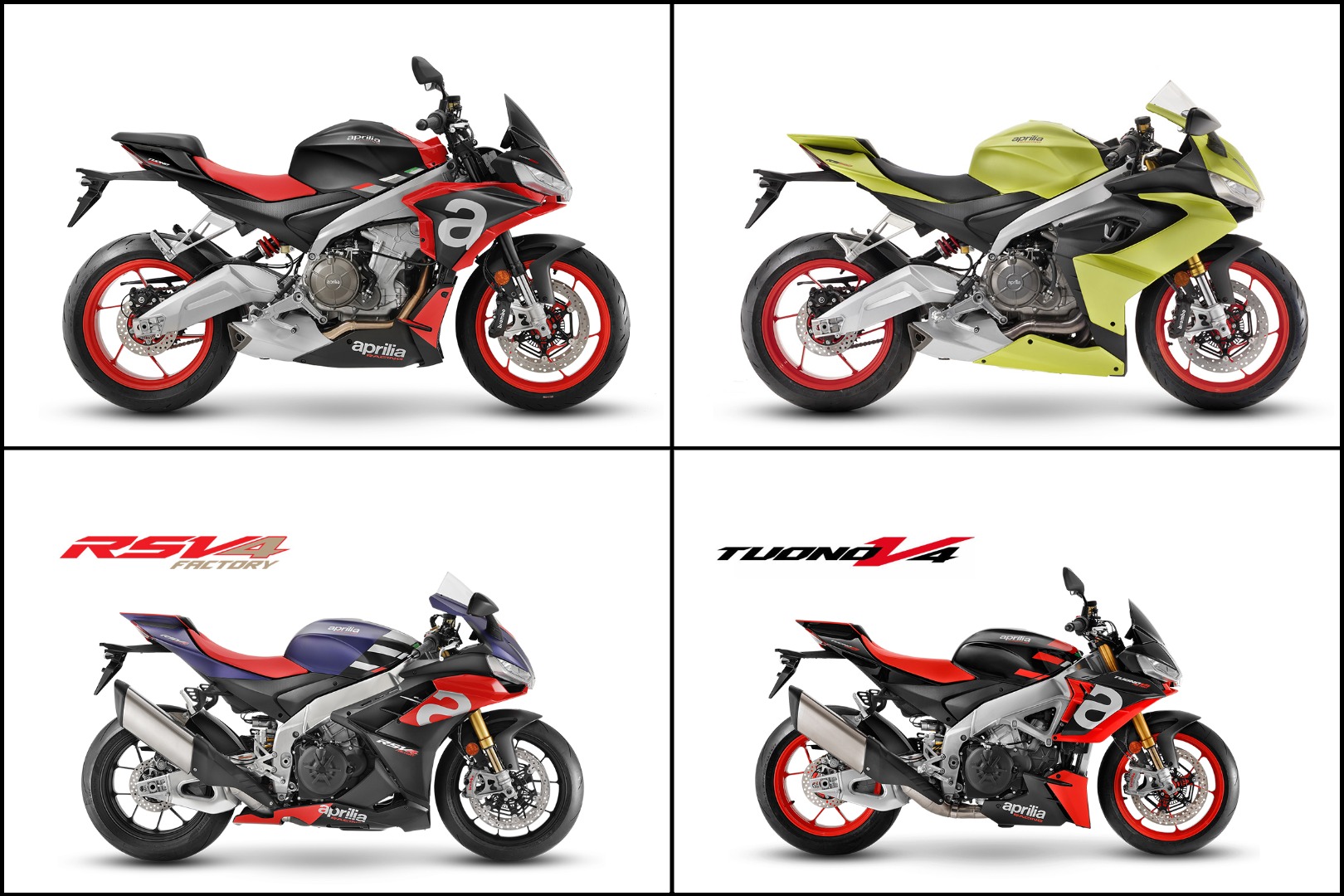 Alright, we’ve been rev bombed by Piaggio India! It has launched the much-awaited range of Aprilia superbikes and a certain Moto Guzzi V85 TT. Beginning with the Aprilias, then. First up are the parallel twins, the Tuono 660 and the RS 660, priced at Rs 13.09 lakh and Rs 13.39 lakh respectively. Coming to the litre-class superbikes, the Tuono V4 and the RSV4, are priced at Rs 20.66 lakh and Rs 23.69 lakh respectively. Lastly, the V85 TT is priced at Rs 15.40 lakh (all prices ex-showroom). How’s that for a launch day, eh? 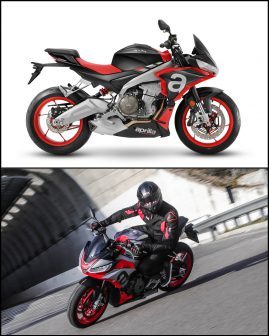 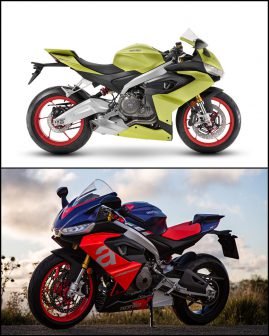 Both the Aprilias are distinctive in their own ways. The RS 660’s is far sportier than the Tuono 660. But, it’s the Tuono 660 that’s versatile, thanks to the upright ergonomics. Whereas the equipment on both the bikes is concerned, they get 41-mm upside-down front forks, asymmetrically-mounted rear mono-shock, 320-mm dual discs up front and a 220-mm at the rear. Interestingly, both get a 15-litre fuel tank and weigh 183 kg. The RS 660 is available in three paint options: Apex Black, Lava Red and Acid Gold. Similarly, the Tuono 660, gets three paint choices: Concept Black, Iridium Grey and Acidic Gold.

Coming to the big fish, the fully-faired RSV4 and the Tuono V4. Powering the former is a 1099cc V4 motor that displaces 211 bhp and 12.75 kgm. As for the Tuono V4, it’s got a 1077cc V4 mill producing 170 bhp and 12.4 kgm. Again, both the litre-class superbikes get more or less a similar equipment list. Up front, they get Smart EC 2.0 upside-down forks and a monoshock at the rear by Ohlins. Braking setup is sourced from Brembo with radial callipers up front and floating callipers at the rear. For such monstrous superbikes, electronic aids are a must. They get engine brake control, traction control, wheelie control, cruise control, launch control, riding modes, Aprilia Performance Ride Control and speed limiter. Well, if you want a lighter superbike, then the RSV4 tips the scale at 202 kg while the Tuono V4 weighs 209 kg. 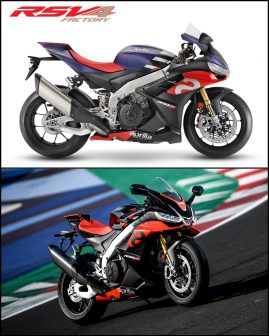 The Moto Guzzi V85 TT comes to India in its updated avatar but is now a little pricey than before. It packs the same 853cc air-cooled V-twin engine which now produces less power (75 bhp) but more torque (8.36 kgm) than the earlier version. The equipment list is similar to last year’s model, except that it gets five riding modes (two more than before). All the bikes above are Euro 5 commission (compliant with BS6 regulations) and have arrived via the CBU route. So, which one would you rush to have in your garage? 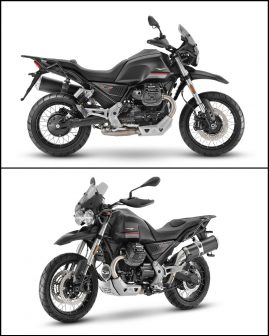