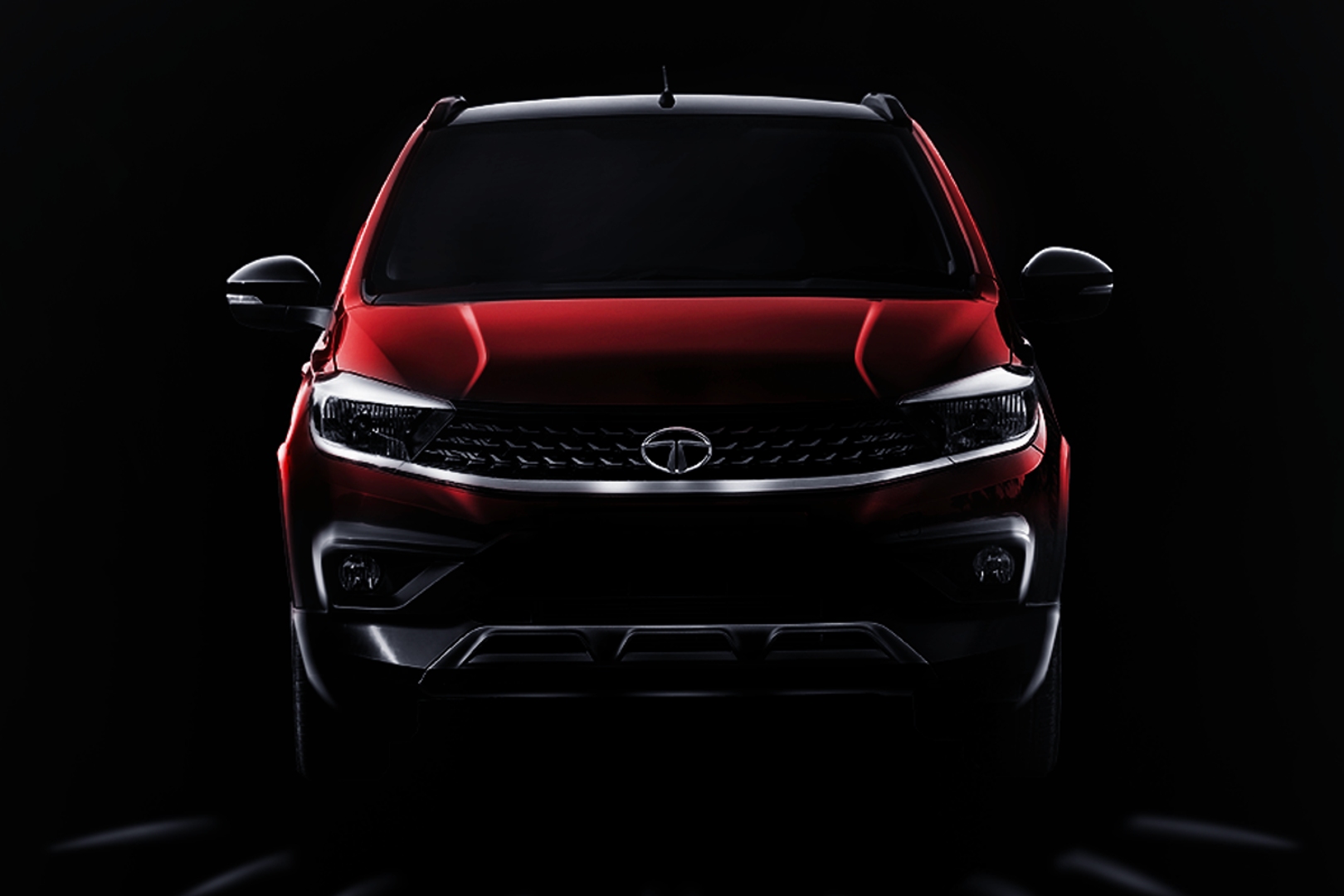 Tata Motors has shared a teaser of its upcoming CNG variant of the Tiago NRG. Its Instagram video mentions that this will be ‘India’s first toughroader CNG.’ Oh, then it shows the Tiago NRG iCNG speeding through a dusty patch of road, leaving behind a trail of dust.

Earlier this year, Tata Motors launched the Tiago iCNG, and since we have already driven the Tiago iCNG, you can read all about it in Rivan’s story. The Tiago iCNG gets the same 1.2-litre three-cylinder Revotron petrol engine as seen on the Tiago and Tiago NRG. In petrol-only mode, it produces 85 bhp and 11.53 kgm of torque, whereas, in CNG mode, it comes down to 72 bhp and 9.69 kgm.

The Tiago iCNG has a 35-litre fuel tank and a 60-litre CNG tank, which equates to about 10 kilogrammes of CNG capacity. It has a claimed CNG fuel efficiency of 26.49 km/kg. Likely, the Tiago NRG iCNG will also get the same specs.

We’ll know more about the Tiago NRG iCNG when it’s launched. Anyway, would you go with its CNG variants or wait for the Tiago EV? Do let us know what you think about it.