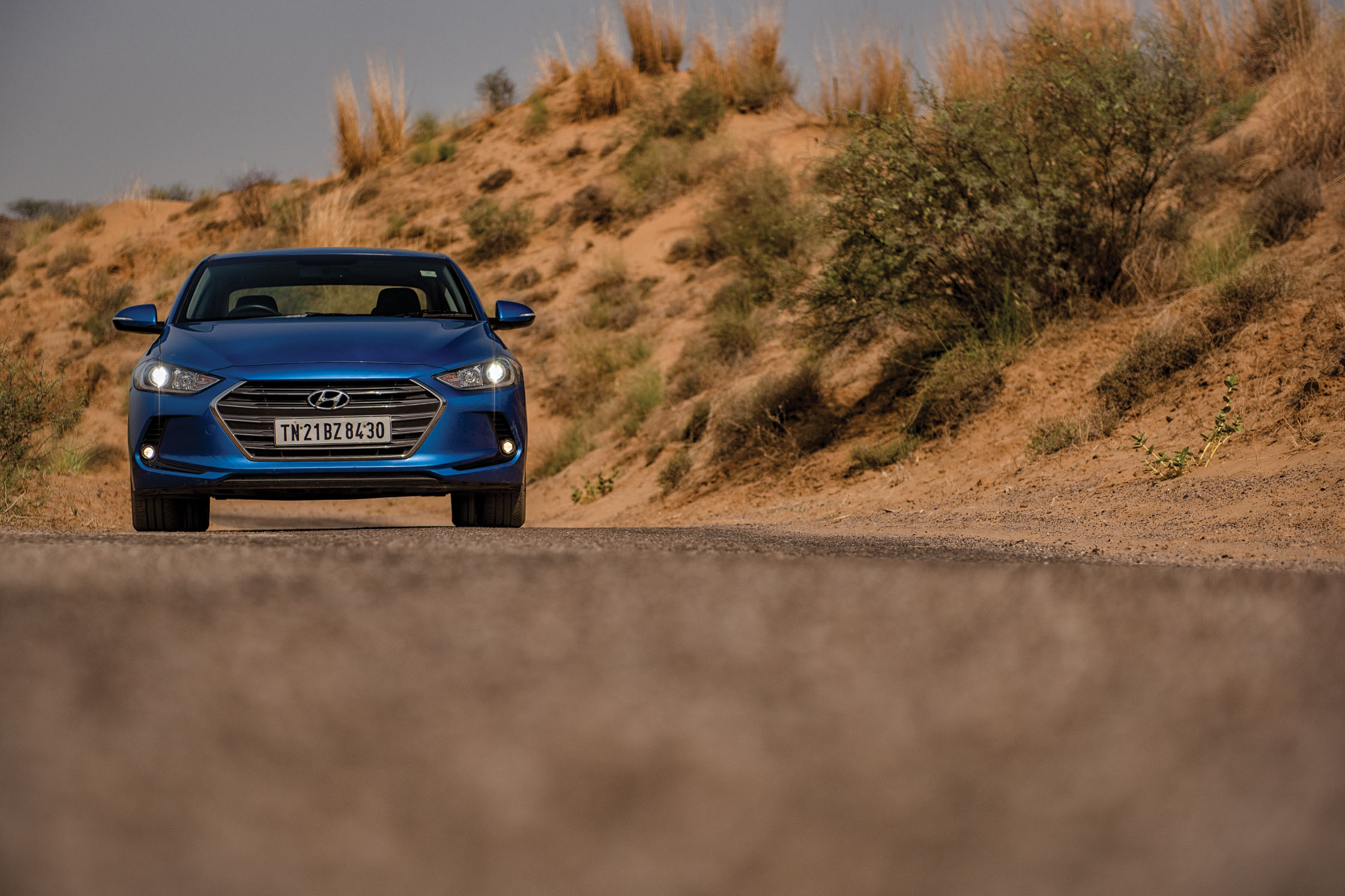 We team up with the Hyundai Elantra on a quest to find an oasis. Almost like the Gallaghers’ 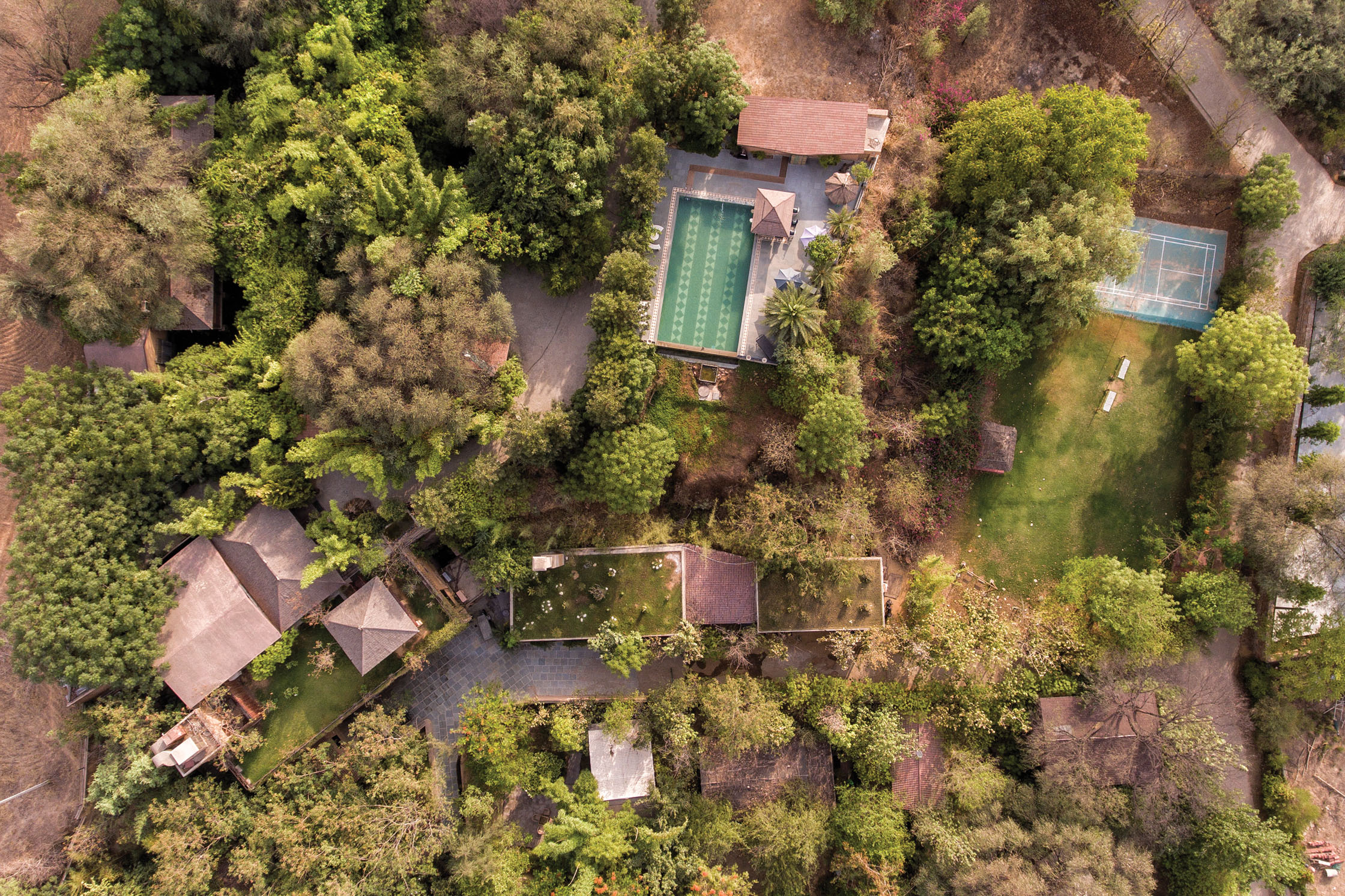 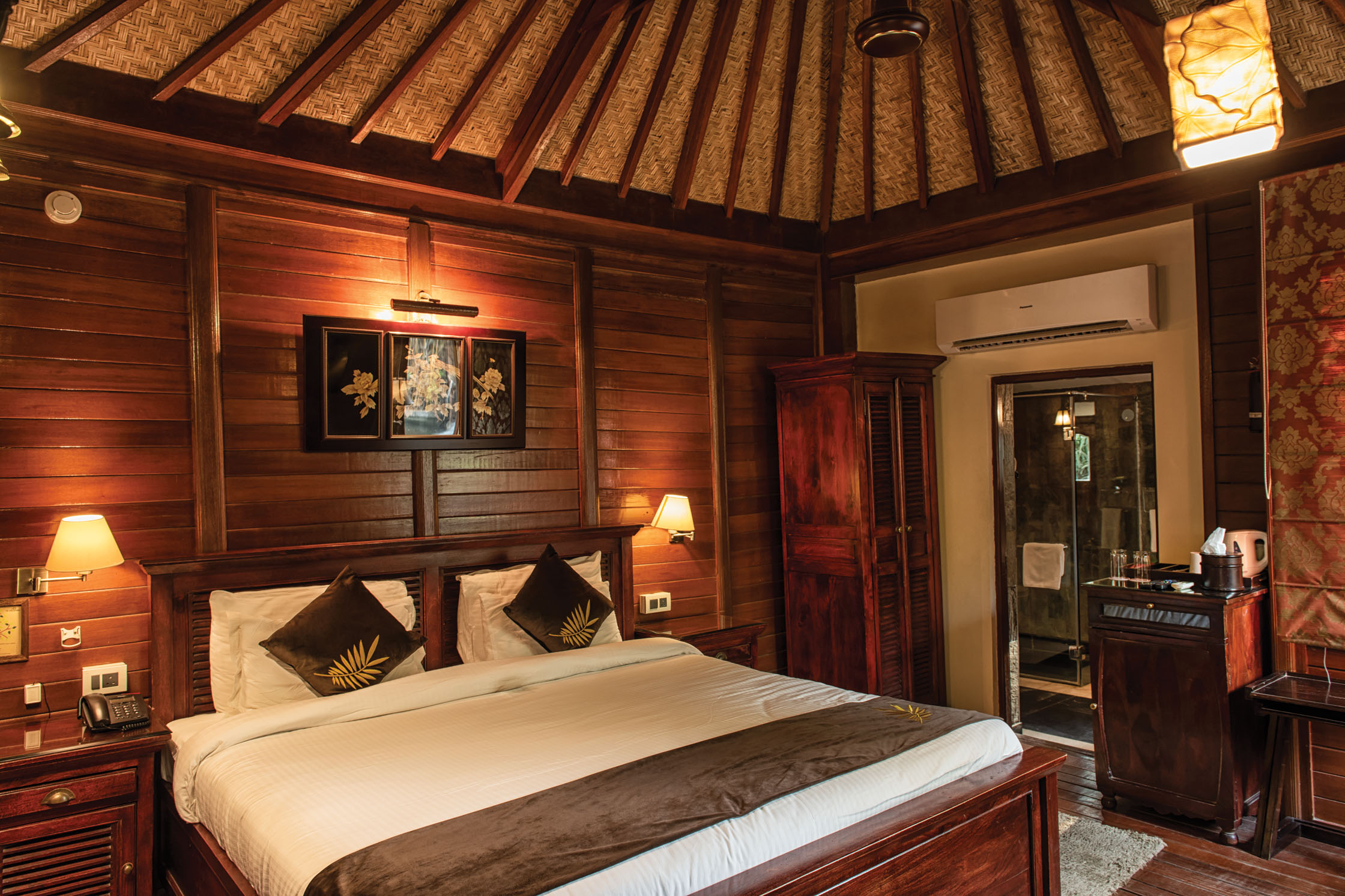 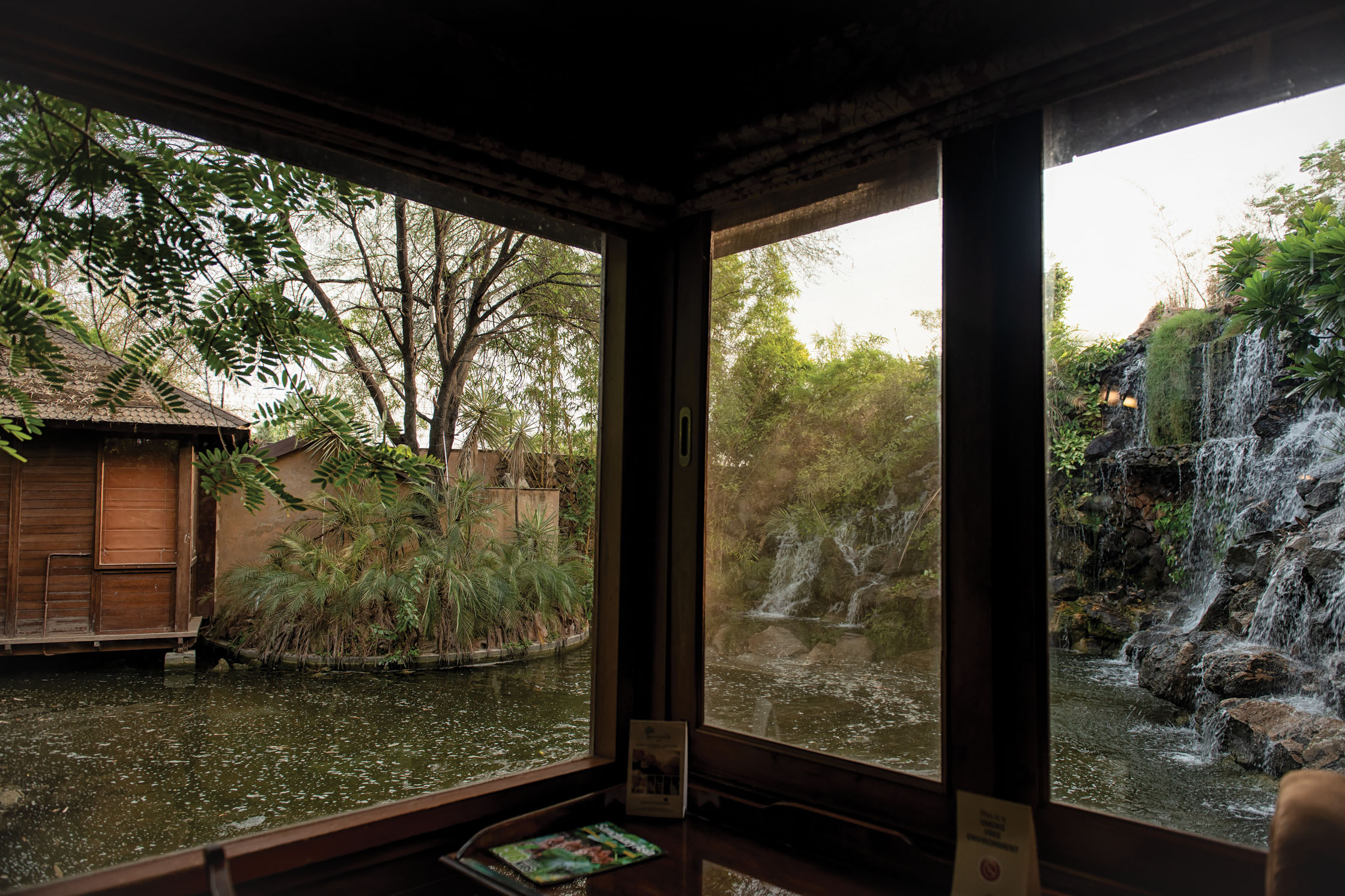 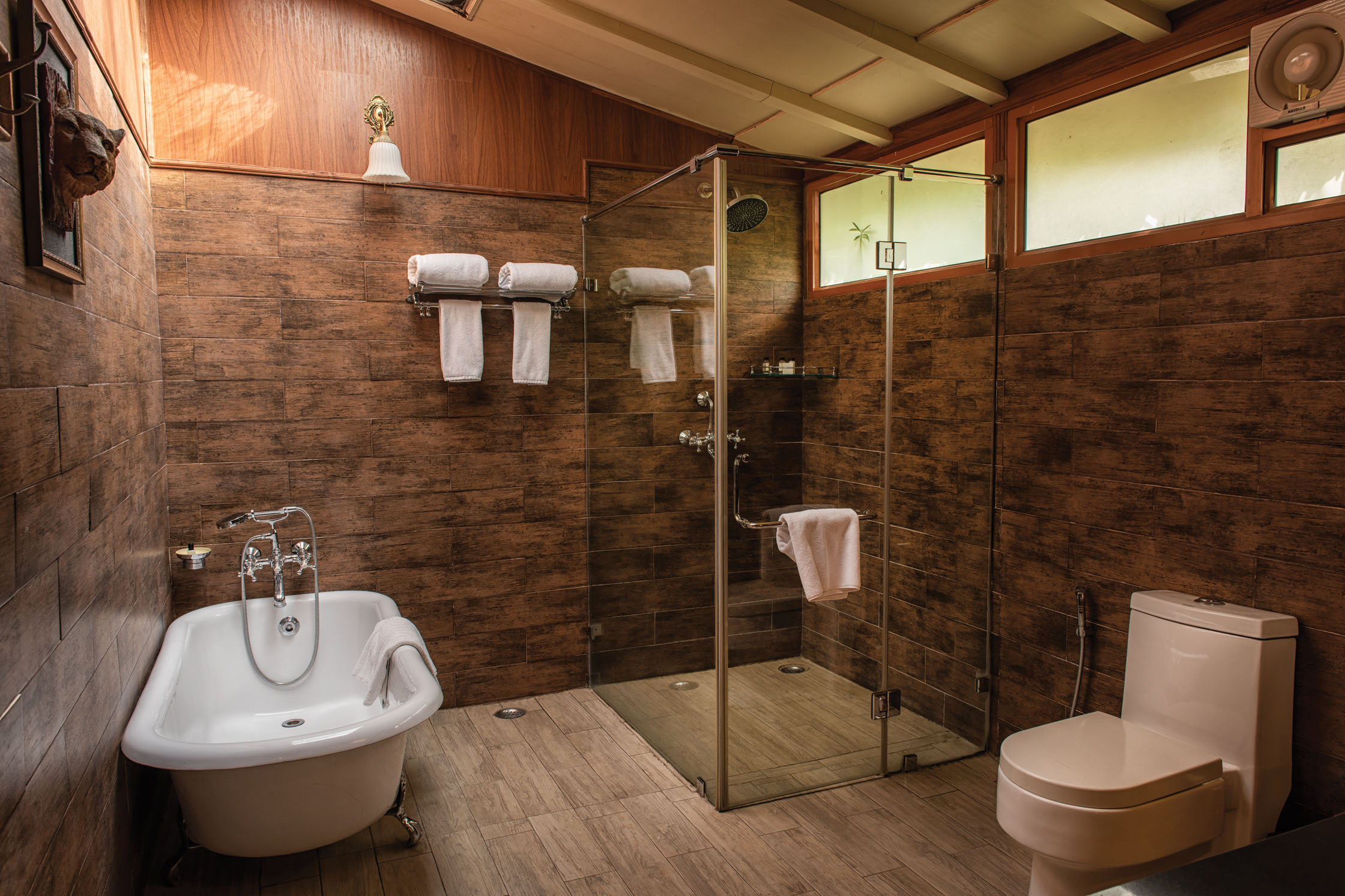 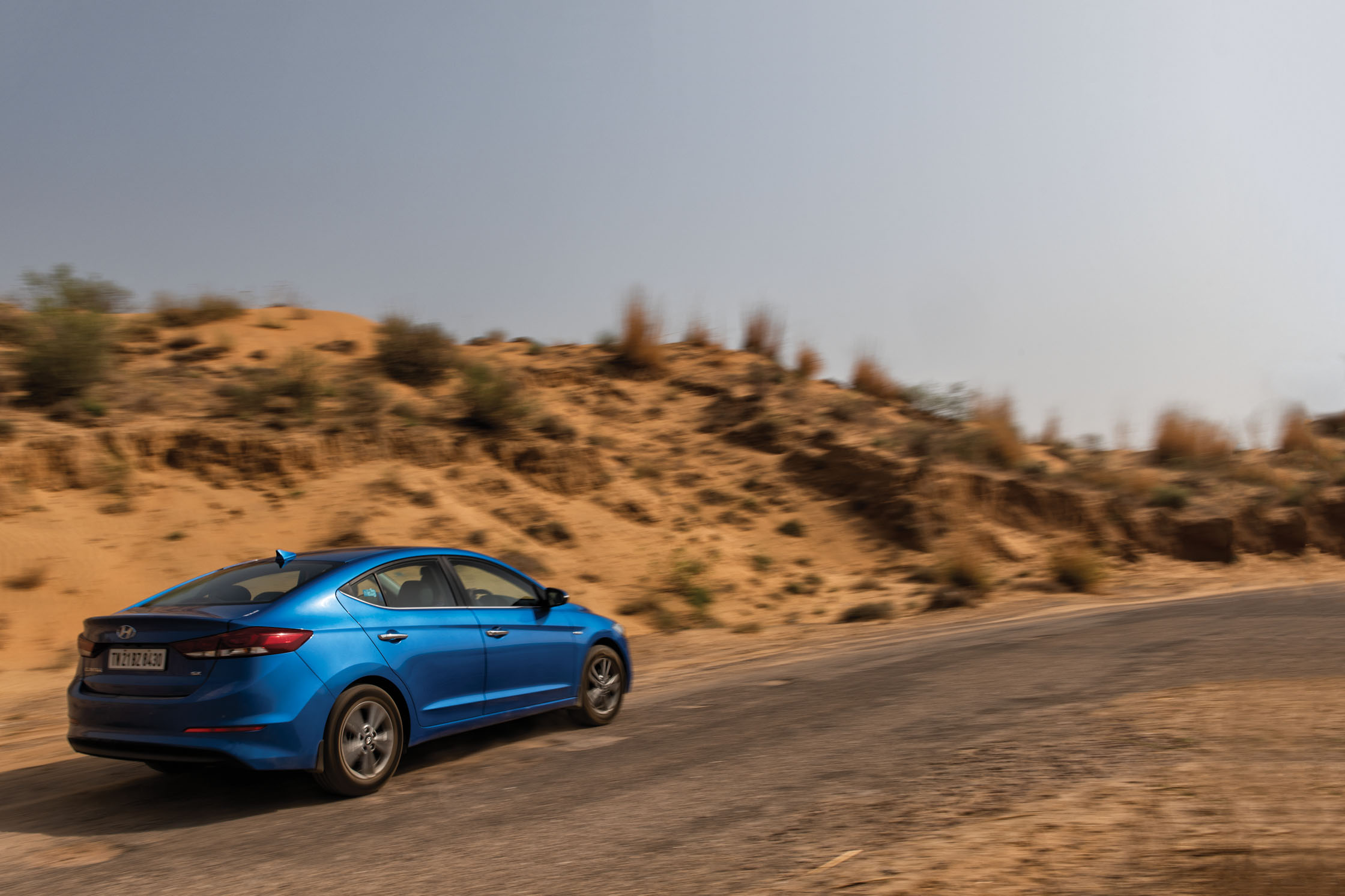