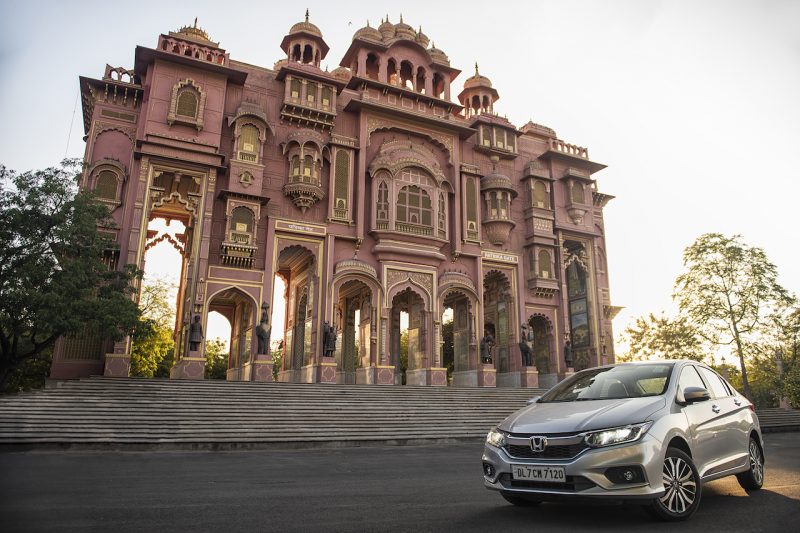 Like Motoring World, do you know what else has survived two decades of a rapidly changing consumer base? And in a rapidly changing automotive landscape? The Honda City. Introduced to the Indian buyer back in the year 1998, the City might have undergone a number of updates, but the way it’s successfully managed to be a part of the Indian automotive scene is nothing but commendable. Having seen it adapt to the market’s changing demands, we think talking about the omnipresence of the City has to be an integral part of our anniversary celebrations.

And to do so, we decide to take the latest version of the Honda City on a short drive. With its popularity, the City is essentially everywhere. And what could prove to be a better backdrop to our photos than the highly affable city of Jaipur. Also known as the Pink City, it’s transitioned from old to new, adapted to a modern lifestyle, but in the process hasn’t lost an iota of its charm. From aeons ago when it used to be a walled city to being the hugely welcoming and amicable hotspot for tourists, Jaipur has adapted itself quite well. So while it burgeons to accommodate more the heart of the city remains largely unchanged. 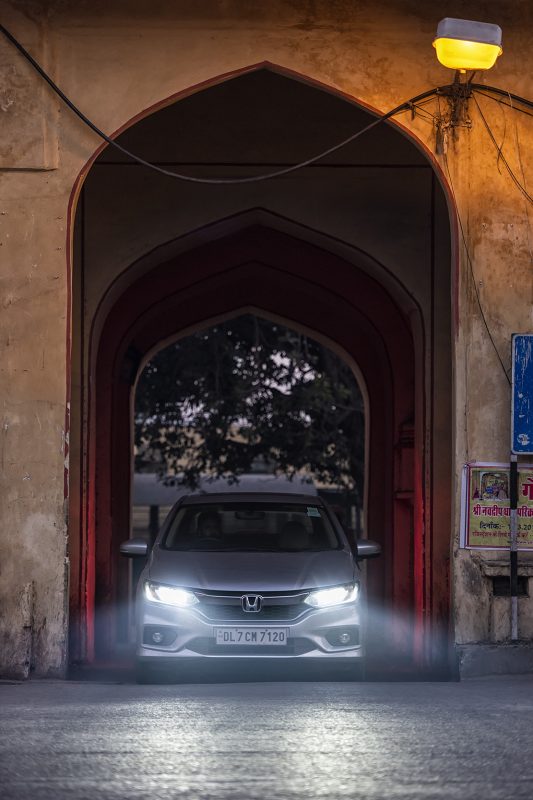 Talking of its heart, the Honda City is offered with a wonderful 1.5-litre petrol (that we’re driving) and a torquey 1.5-litre diesel. The former is a good throwback to the original VTEC Honda had launched in the City VTEC back in the year 2000. The new one is only more driveable — by quite some margin — continues with the same unbelievably amazing smoothness, and even surprises the driver with an ability to rev freely that’s only found in sports car engines. Being a petrol engine, it’s true that to maintain momentum you switch gears more often, but the 5-speed gearbox makes it all a breeze. Not a lot of cars get their control weights right, but then not a lot of cars are as well-engineered as the Honda City anyway. 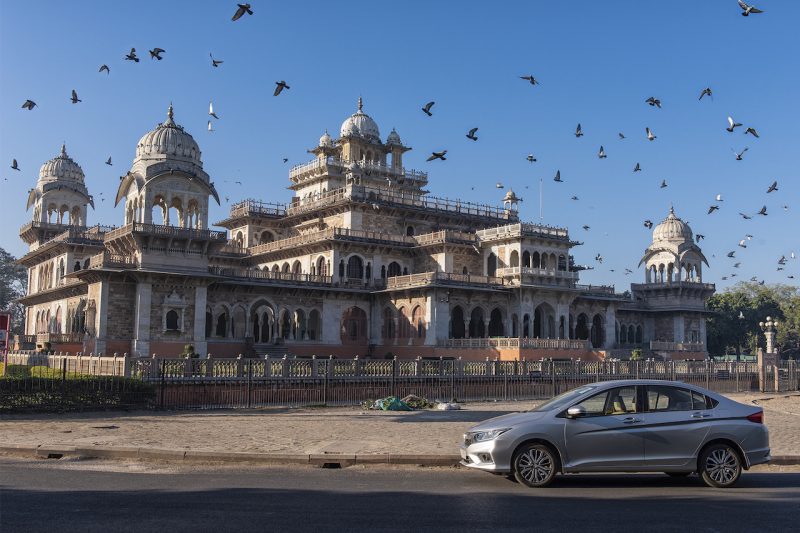 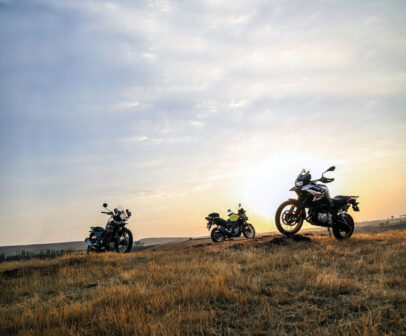 The first stop of the day is Jaipur’s Albert Hall Museum. Its Indo-Saracenic architecture strikes as much as the wonderfully golden sun rays falling on it. Made in the 19th century, the museum is an integral part of the city. People flock to its facade in the morning to create beautiful imagery, and so do wedding photographers and compulsive selfie-takers. But it sort of welcomes everyone with its arms wide open. Such is the friendly nature of the city, but it would reflect clearly so early in our journey is something we didn’t anticipate. 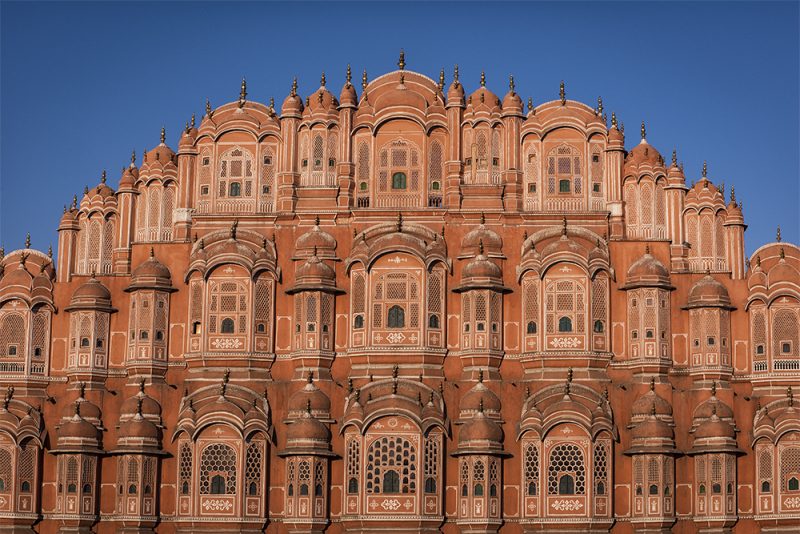 But what could be a better window to Jaipur than the one used by the royals themselves? Possibly the most popular spot in Jaipur on Instagram, Hawa Mahal was actually a ‘jharoka’ or a window used by royal women to look out from the City Palace. Times have changed and Hawa Mahal now continues to be a backdrop for a lot of budding social media celebrities. It stands tall but its beauty is not only in the grandeur but also the fine details. The 953 windows add to a scientific cooling of the place, which means bereft of ACs back in the day, the Hawa Mahal would still remain fairly cool in the summer.

The very friendly Honda City doesn’t lose any of its cool during the traffic-laden trip from one spot to the other. Jaipur’s sense of traffic isn’t the best, and you’d find an erratic driver or ten. So more often than not you’re likely to fume for a microsecond, shift down and move on. But in the City, since shifting down is a joyous experience, I didn’t find myself hurling abuses at the traffic. Every time the traffic presented a reason to slow down or magically cleared the way for me, I would smile and use the innate ability of the City’s engine to power my way through. 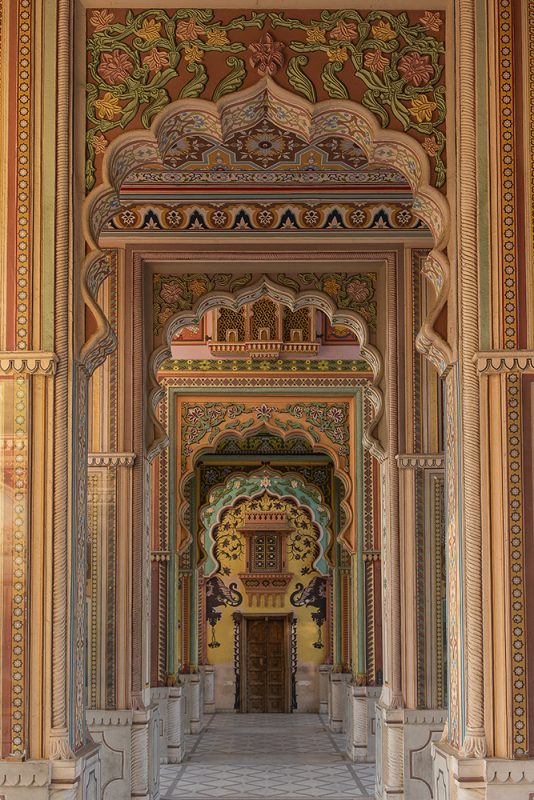 Now off from the windows to the gate, or Patrika Gate as it’s called. It’s known as the ninth gate in the city, has nine pavilions, each of which is nine-feet wide. So there’s a certain theme being followed here. Climb the stairs and you’d be amazed to see how beautiful every single pavilion looks. The painted walls, with glass enclosures, and engravings on the roof make the Patrika Gate a bit of a sensory overload at times. It’s so good that you’d want to grasp everything there at once. But you know, it’s best enjoyed slowly. You walk through it, click a photo or two, and appreciate the effort that’s put into making it. And all it depicts is the arresting beauty of Jaipur. Jaipur in itself teaches you a lesson that some things are ageless. 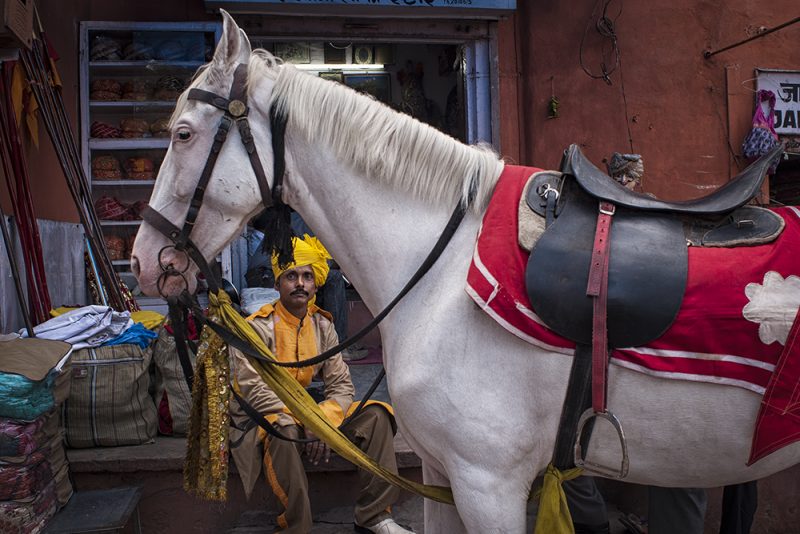 Regardless of how old or new they are, they just appeal — and appeal a bit more. And even if we were given all the cars in the world, the Honda City would make an appearance in the list of such machines. Not just now but for the next twenty years as well. 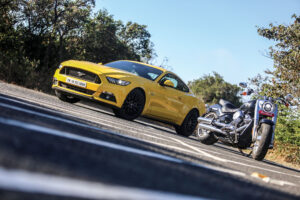 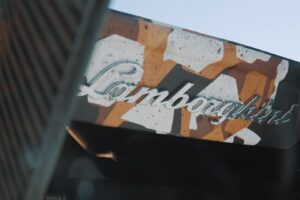 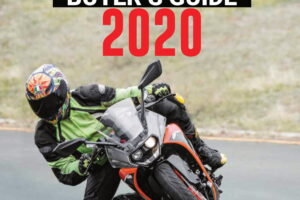 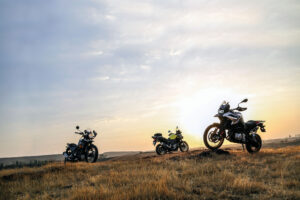