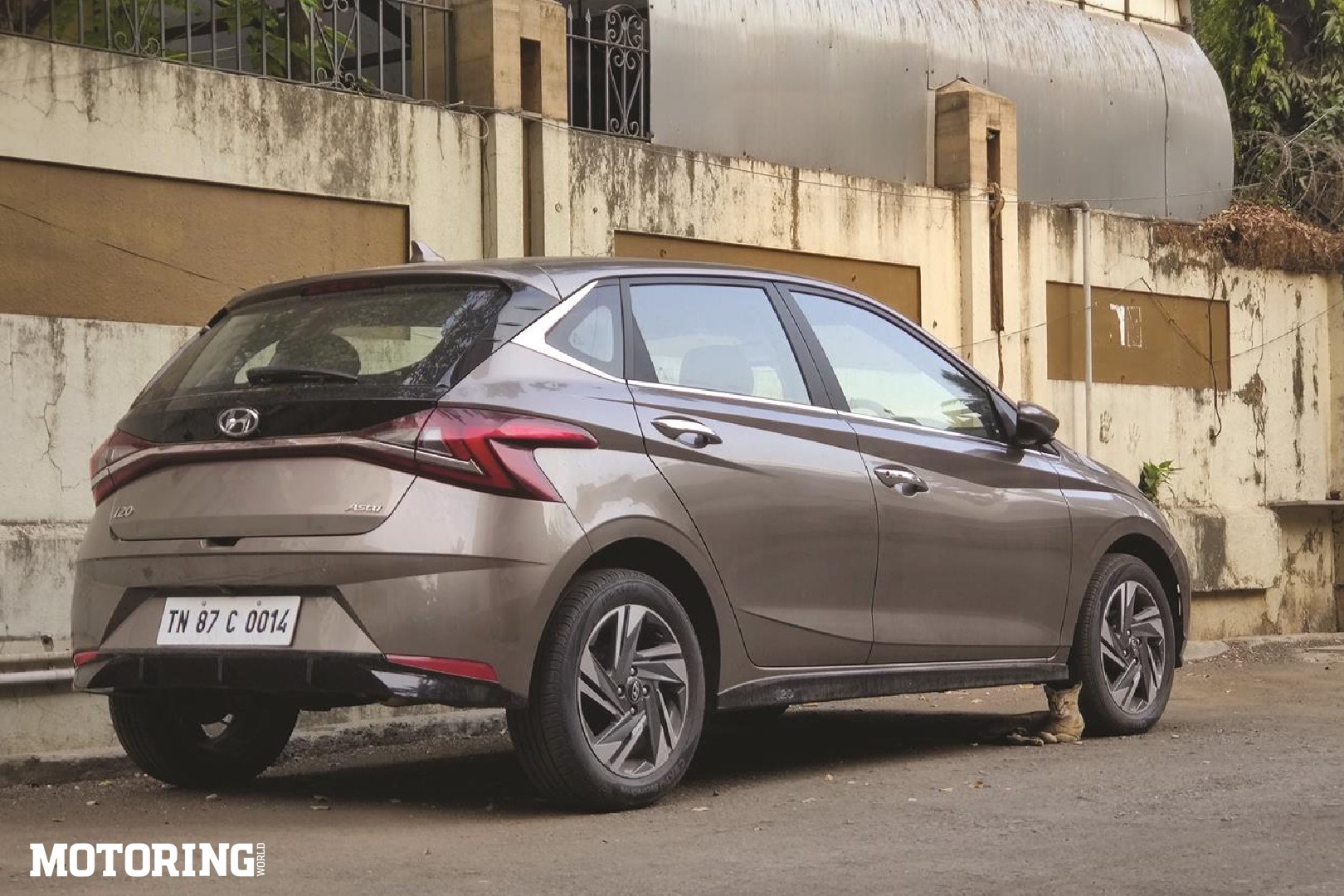 Ah, the compulsion of having to make stuff up when there’s nothing to write about. In the past month, I’ve driven the i20 for a grand total of 50 metres. Basically, I moved it out of the way of a truck whose idiot driver looked like he was going to scratch the Hyundai’s spotless finish. And that was it. Now, the car rests right behind my bikes, a reassuring blockade since I haven’t stepped out of the house in weeks. The local cats find its underside a great place to relax away from the sun and still keep an eye on proceedings.

Occasionally, I hear loud sounds of disagreement from under the i20. One guy, the fellow you see in the photograph, I call him Hyundai because he totally owns that space. The three other cats he chased away before settling into his pose, I call them Kia, Seltos and Sonet. Thankfully, the parking spot is away from the place frequented by the family of monkeys that lives around here. Man, they make a mess. Nonetheless, since it’s best to stay indoors these days, I’m glad the i20 is useful to someone. There’s no point in complaining, so I hope you stay at home for as long as it takes, too.