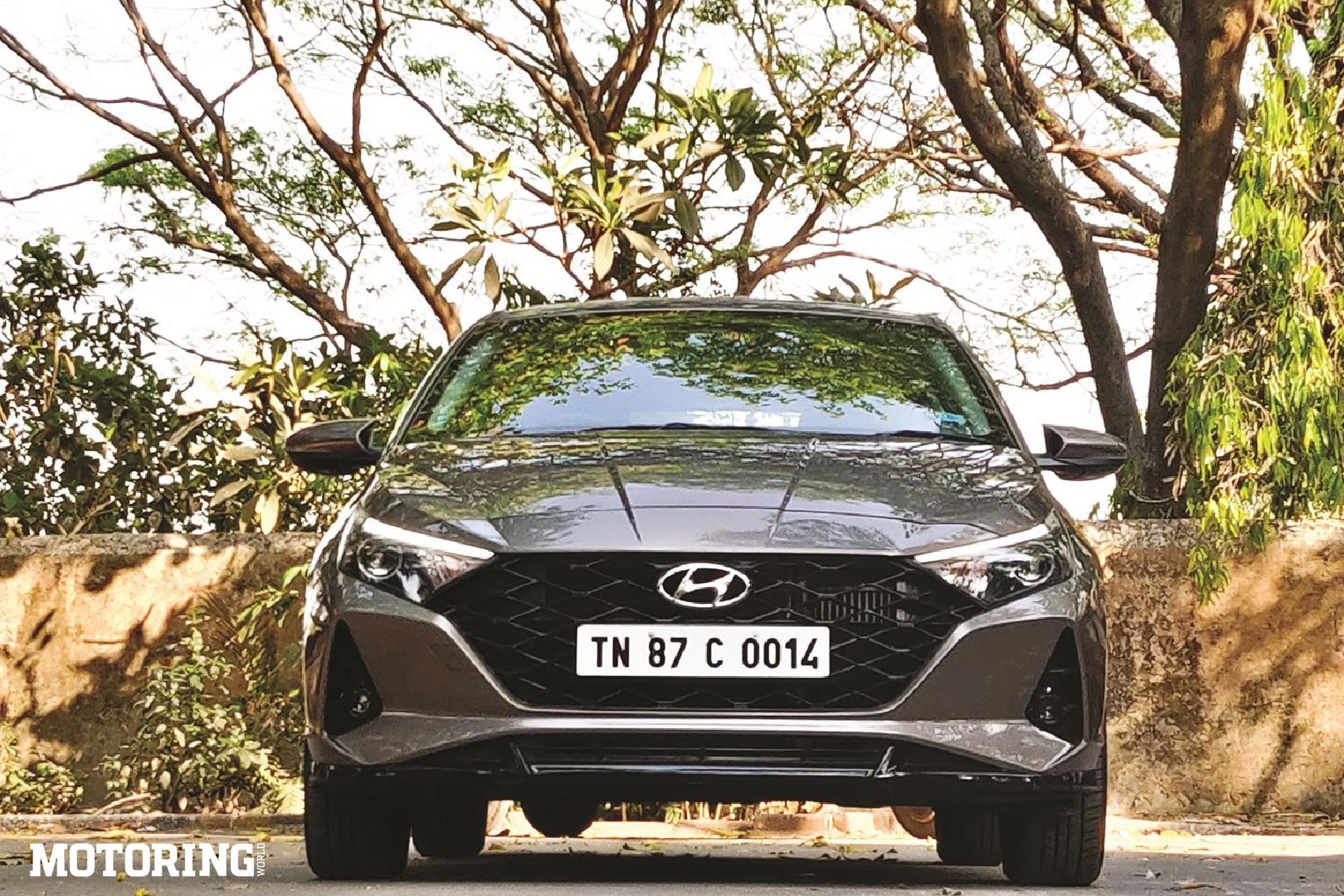 Weird colours have their advantages at times. Take our newest long-termer, the i20, for example. In this shade, which Hyundai calls ‘metallic copper’, the i20 never seems to get dirty as it camouflages dust to perfection.

The only signs of any neglect show up only on the glass areas which are easy enough to clean quickly. This is very important when the car-wash guy goes AWOL, so as much as I’d like the i20 in the lovely blue or red shades it also comes with, I think I’ll stick to this muted shade for once.

Having a 100-bhp diesel is a doubly winning proposition; you know it’s going to sip fuel most of the time, and it’ll be ready to pull up its skirts and make a dash for it when called upon to do so. I’m yet to dash anywhere, though, so I’ll need until the next report to confirm this. At first impression, the i20 feels like it’ll outrun traffic quite easily, but not in the smooth manner that petrols have spoilt me with of late. A series of grunts and roars from under the bonnet reminded me that it’s been a while since a diesel last came home. After the Hector, the i20 makes me feel like Ken Block having a go at a gymkhana track. Only, I have Mumbai traffic to deal with instead of elaborately designed obstacles.

The driver’s seat seems to be a bit off; it’s been three weeks and I just can’t seem to find the ideal driving position. Or is that just me trying to readapt to a low-slung stance after an SUV? I suppose the next couple of weeks should tell. It won the ICOTY 2021 award and now I can live with the reasons why myself. Parked under my window, the i20’s looks certainly keep my eyes busy. It’s a looker for sure, and then some. Even when it’s covered with dust, too.