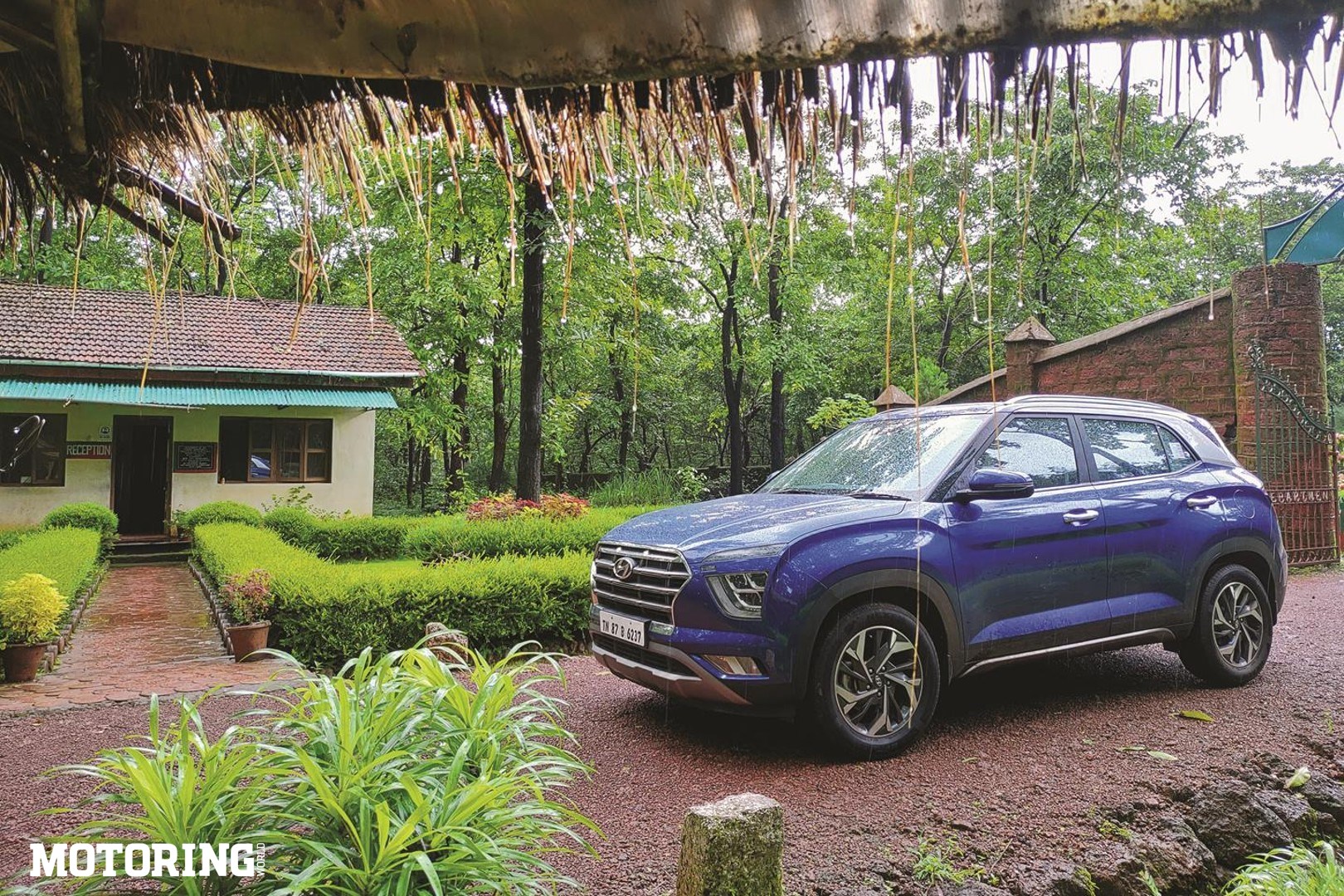 I haven’t driven the Creta all that much in the last while, and that’s mainly because I wasn’t quite sure what was going on with its tyre pressure monitor — or the tyres. One day, when I started it up, I saw a low pressure warning for the rear right tyre, so I went and filled the tyres with air. The gauge on the air pump displayed the required pressure while the tyres were being filled, but the car’s pressure monitor showed different numbers, and the problem tyre still showed up as being low. I figured it would take some time for the tyres to settle, so I decided to drive the Creta for a bit and see if things righted themselves.

They did — and didn’t. Initially, the monitor showed proper pressure in all four tyres, but pretty rapidly, the numbers skewed — three showed up as overinflated, and the rear right went back to being under par. I thus went and filled/deflated the tyres again, only for the problem to repeat itself. By now I wasn’t sure if the monitor was faulty or if the tyre was punctured, so I reached out to Alcon Hyundai, my friendly and super-efficient sales and service centre in Goa, and they promptly came and took the Creta away to have it checked. Turns out that the tyre in question had a slow puncture, so that was fixed and the car came back to me the same day — no charge, either. Other than this, it’s been right as rain.