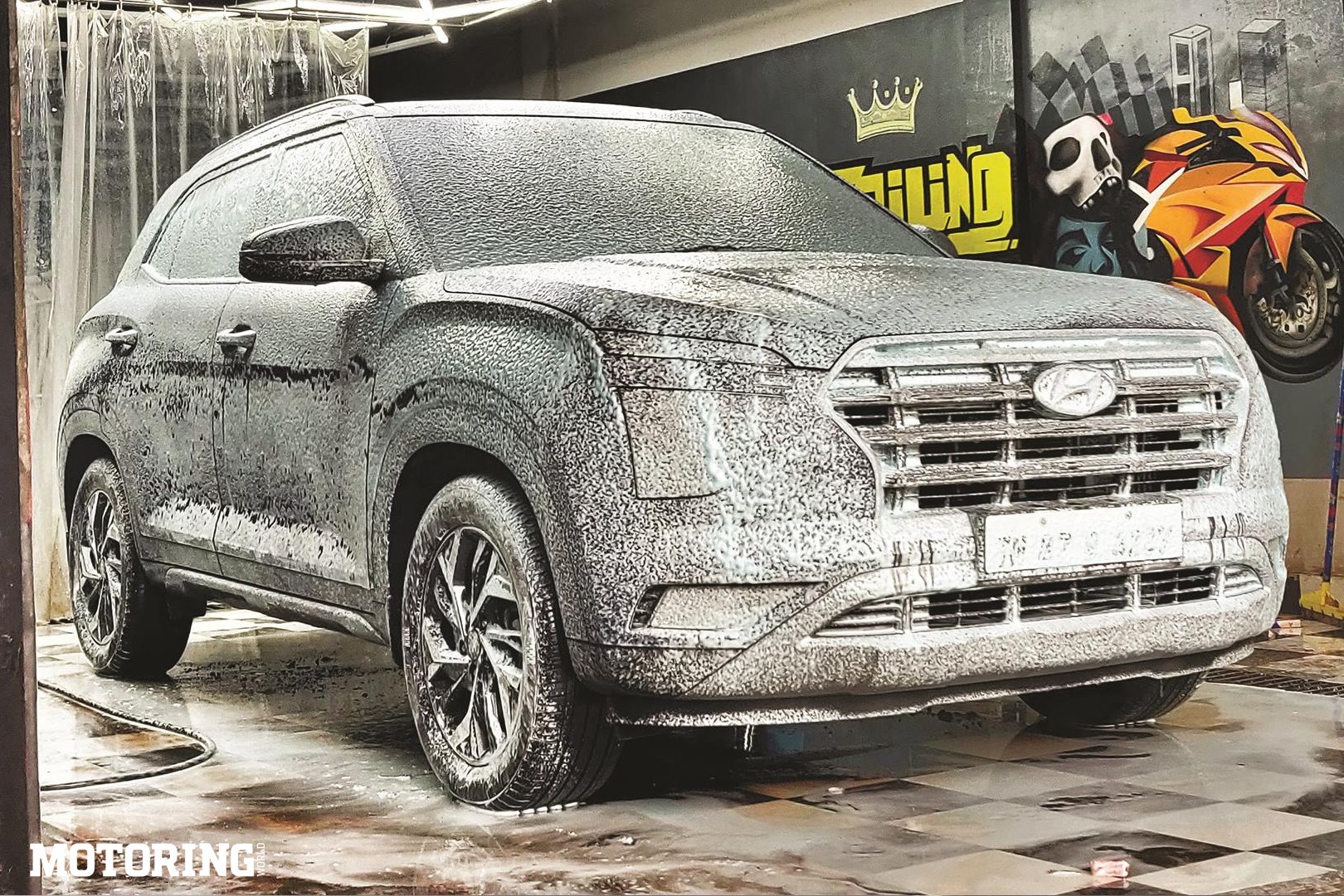 There is no better way to get to know someone than to spend quality time with them. And so it turned out that the day I got the Hyundai Creta long-termer, I set off for Bangalore for a two-week work trip. And by the time I reached the border of Maharashtra and saw the fuel gauge, I thought it might just be possible to reach Bangalore in one tank of fuel. After all, the roads of Karnataka are at least twice as better than Maharashtra, whether to cover distance or to cruise and extend range. Not this time around.

Extensive roadworks all the way from Belgaum to Chitradurga meant that for the first time the going was slower in KA than in MH. It also played havoc with my plan of not stopping anywhere to fill up; we were stocked up with food and water, there was no need to stop for much else. On top of everything, the tyre pressure monitor had not stopped warning me that the right front’s pressure was exactly right, even after checking it twice. Eventually, we did manage to reach Bangalore in one tank of fuel, but just about. In fact, we made it back to Mumbai in one tank, too. That’s just incredible efficiency from the 1.5-litre diesel. I have to state, though, that never did I go above 110 kph except perhaps to overtake.

Oh, and the tyre pressure warning also went away after a couple of thousand kilometres. And the Creta was absolutely magnificent otherwise; it went up insane muddy slopes in Chikmagalur, drove through a flooded Bangalore, dealt with the interminable diversions on NH 48, and cooled our backsides while doing it all with its ventilated seats. And it came back looking so caked with highway dust and mud, I drove it straight for a well-deserved thorough wash. Yes, that’s not the special edition you’re looking at in the photo. And the very next day, I parked it under a tree which happened to be hosting a huge flock of cranes. Can you guess what happened next?