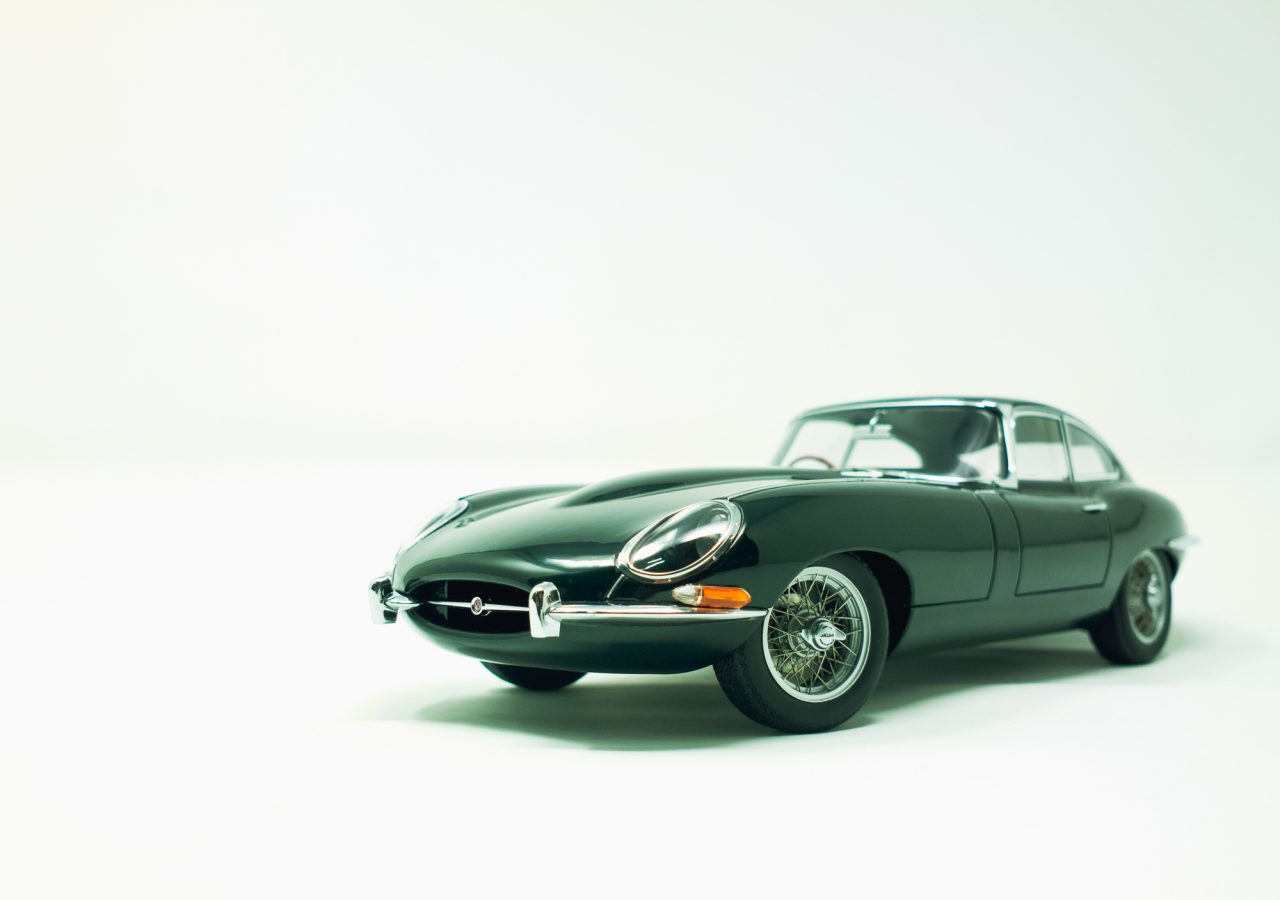 Why is it cool?

Because back in the 60s, for just £2000, you could comfortably achieve 150 mph. And that’s only one of the reasons why the E-type went on to become an automotive milestone. Irrespective of the version you chose, it looked great. And regardless of your engine choice, it was bound to make you feel happy.

The first engine to be offered was the 3.8-litre six-cylinder unit called the XK. (That’s how the Jaguar XK got its name, too.) Multiple changes were made to the car during its life cycle, and there were a few special editions, too — like the lightweight E-type for instance. It was later offered with 2+2 seating, and even a V12 engine.

Scale model maker AUTOart is no stranger to the car, having made a number of iterations of the E-type. The one featured here was introduced last year, and stands out owing to the presence of intricate details, fine paint quality, and most importantly, metal wire-spoke wheels. 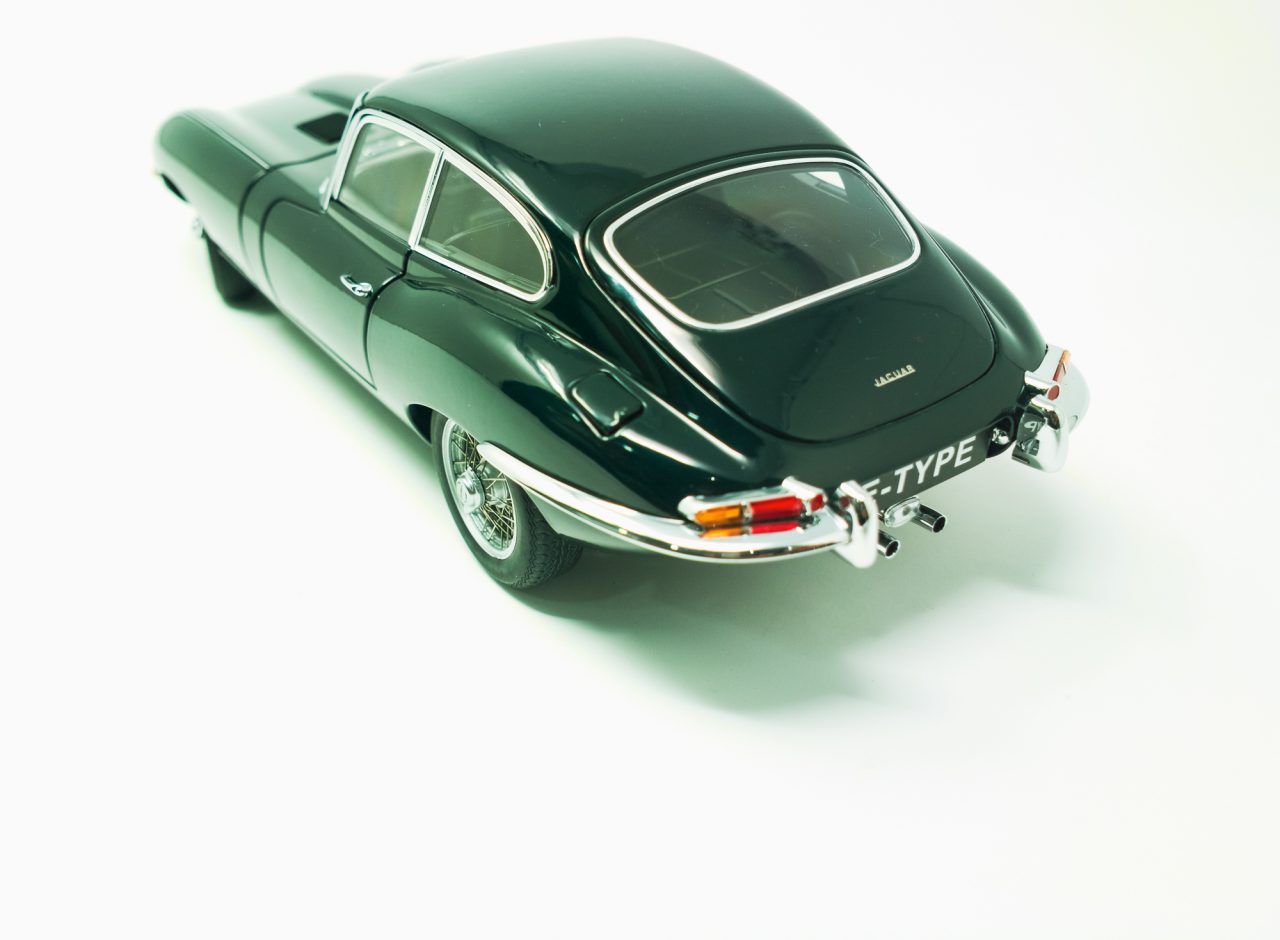 Finished in green, the example deserves all the love every self-respecting Jaguar fan must have for it. Not just because it’s a cool car, but also because the model rightly encompasses what the E-type was: beautiful, focussed, and quite the engineering marvel of its time.

Considering the second-to-none quality of the die-cast model, no, it’s not expensive. It’s available for a little over Rs 20,000. Model courtesy: Automania, Mumbai (www.automania.co.in)