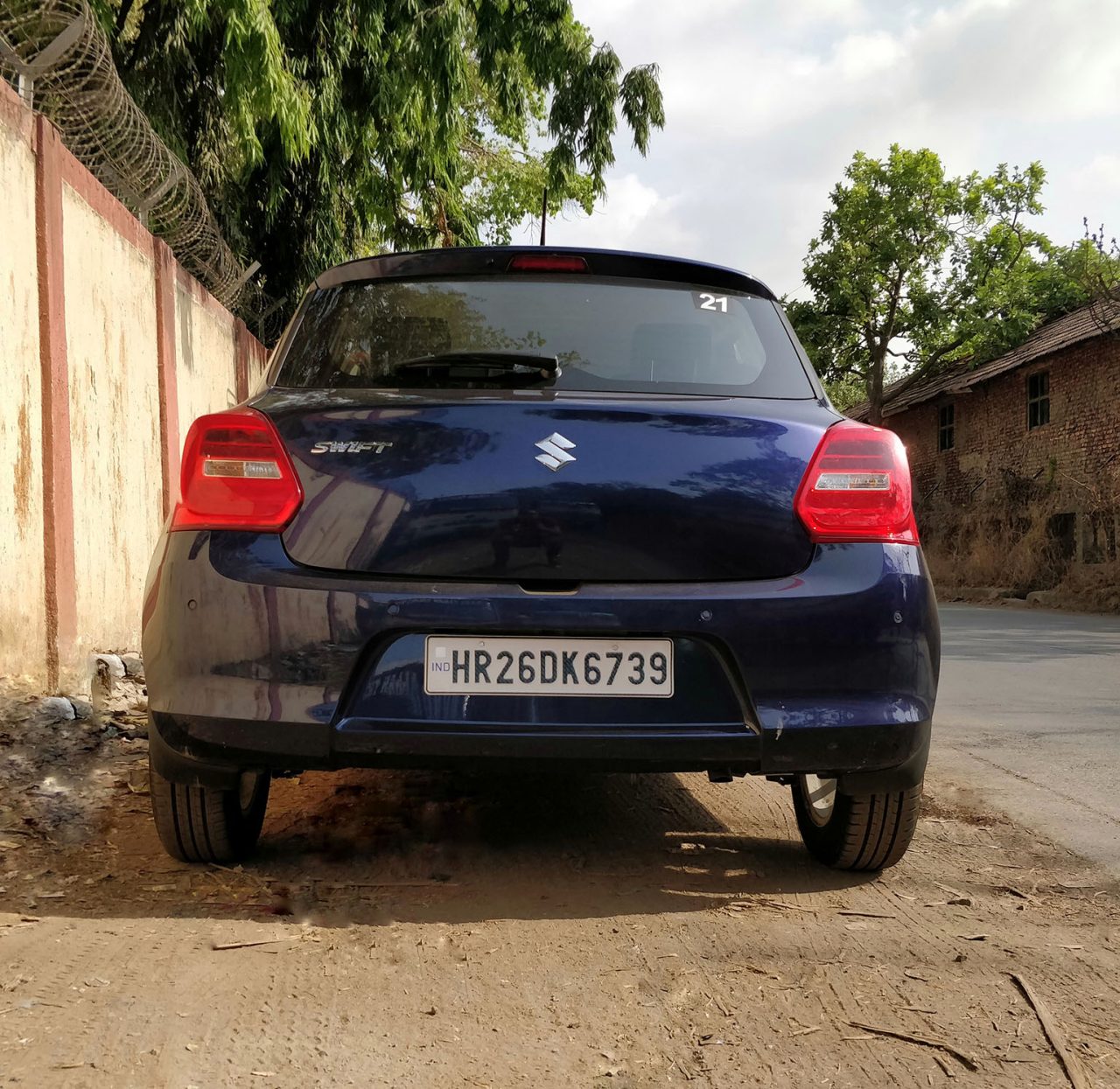 In the grand scheme of things, not unlike the question I tried to answer last month with our Maruti Suzuki Swift, what makes a great car is its ability to also simply grow and become a part of you. It’s why you see people all over the internet write reams about their  love for horrendous cars like the first-gen Camry, or even, God forbid, a Pontiac Aztec.

This has gradually been happening when it comes to the relationship between the Swift and me. It’s quite comprehensively the car to have, honestly. I know I sound like a gushing mess, but it’s the hard truth that’s inescapable. The Swift hasn’t, once again, put a foot wrong, and that’s really saying something since it was put through some miserably boring stuff for yet another month. All it did was drive me to places that I had to be expertly and not complain even once. It’s even begun to open up a bit more (the engine, that is), which is surprising considering it was already quite peppy in the first place. This has led to better efficiency, better drivability, and just being a better car overall. If it sounds like I can’t seem to complain about the Swift, then it’s because that’s exactly what it is. Go take it up with Maruti for building such an amazing vehicle.

The coming month will be even more taxing for it in terms of some boring chores. All the while it’s been clocking up the miles, I’ve been carefully considering putting down the money and getting one of these for myself (or as a gift to my parents?. Either way, and that, from someone who drives for a living, is a pretty serious mark of intent. That’s all for now. Until next time!