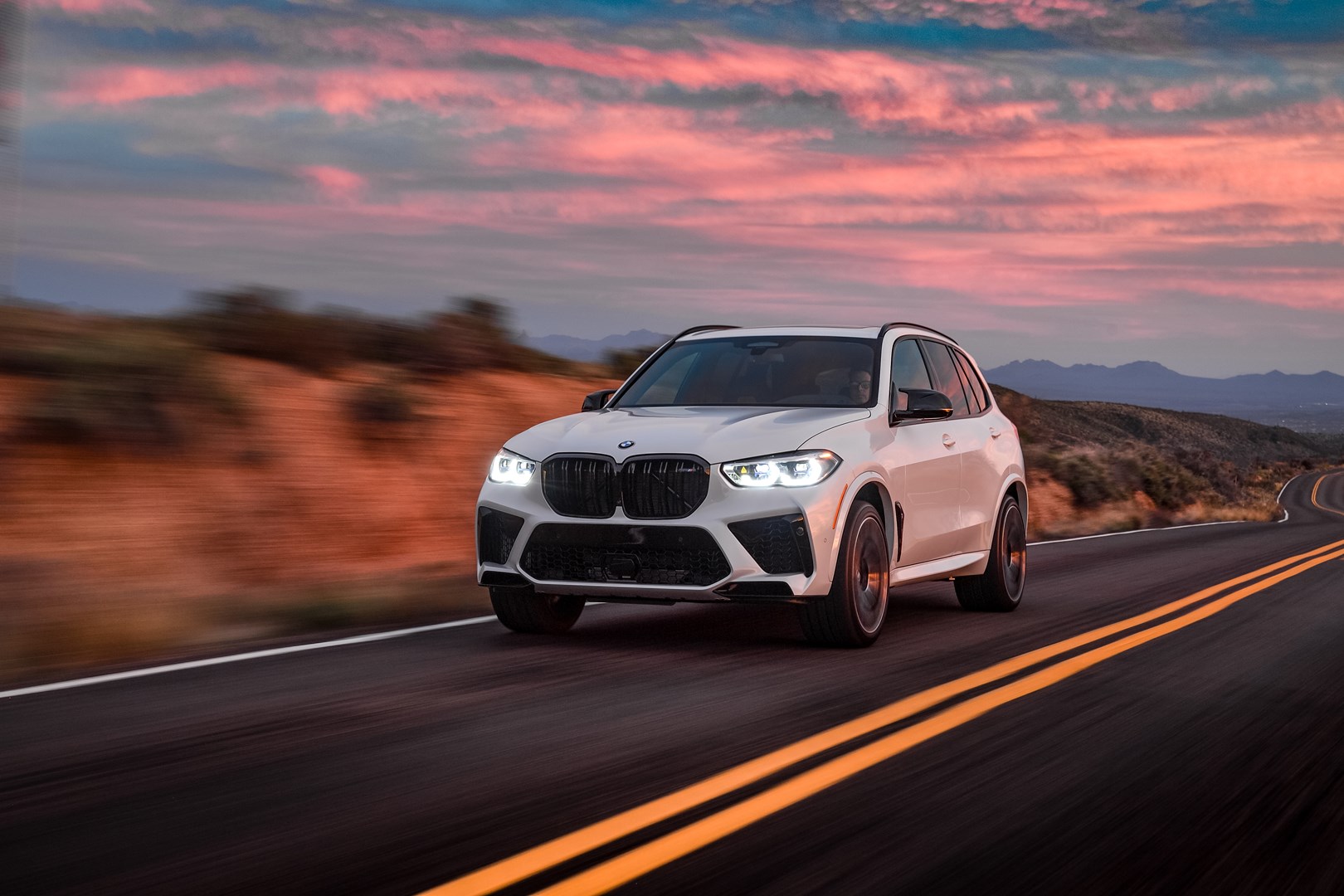 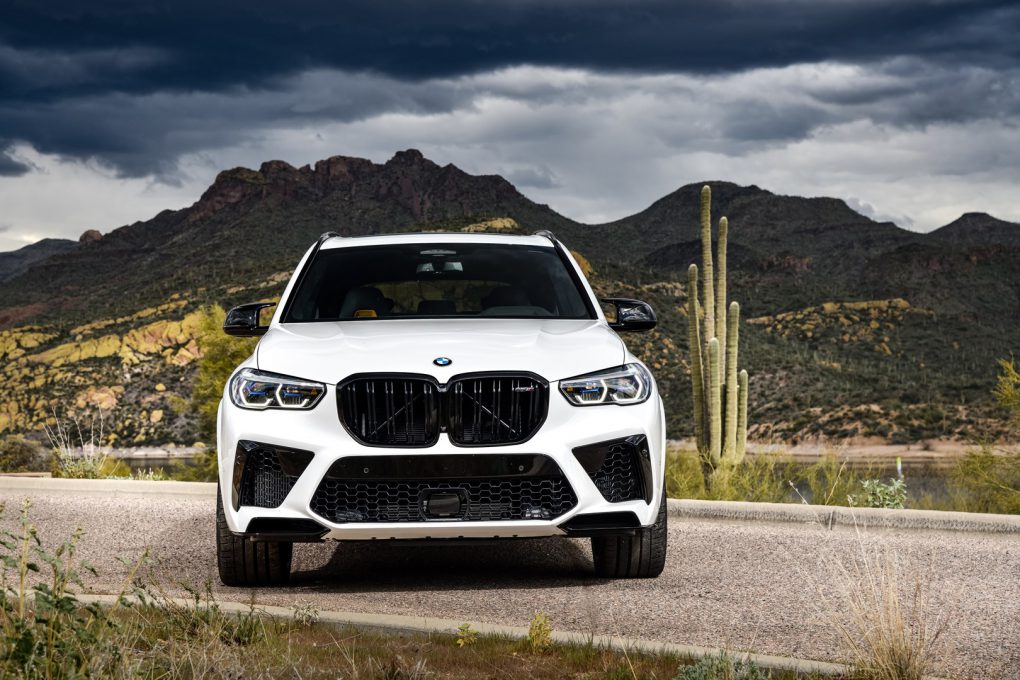 There is truly no country which is as SUV-obsessed as the US of A. This is a place where people island themselves off to large degrees, and yet need vehicles that are bigger than their egos. Just look at how often they are in the news for driving their GMCs and Ford F350s with a mannequin in the passenger seat, just to stay in the carpool lane! 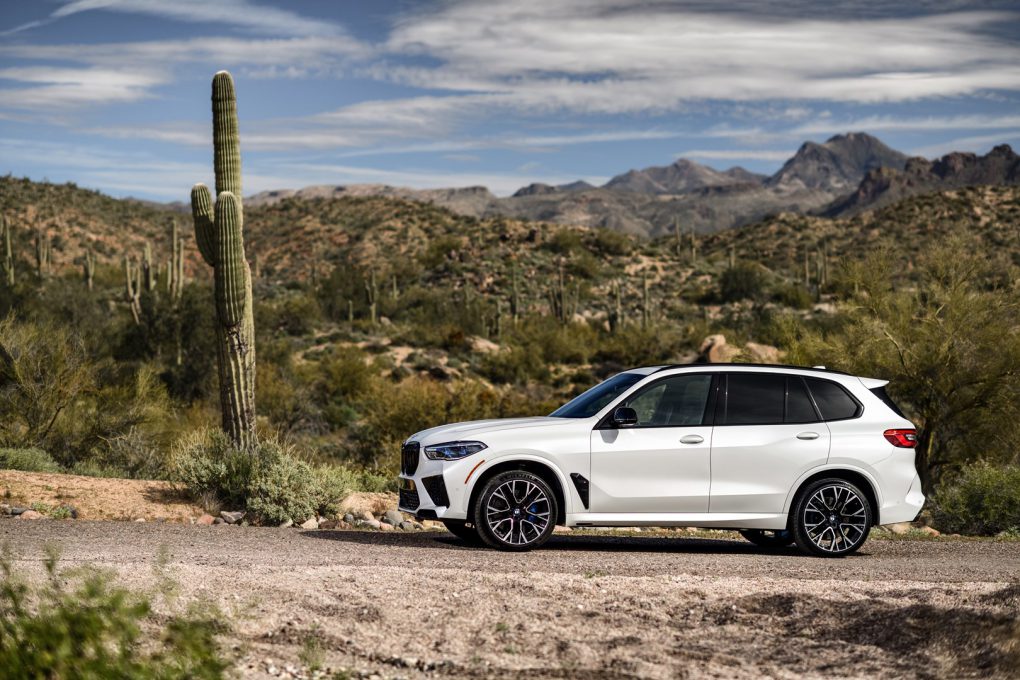 This is, after all, the ‘land of milk and honey’, where trucks and sports utes are big enough to double up as nuclear shelters (or, in today’s context, as quarantine facilities). 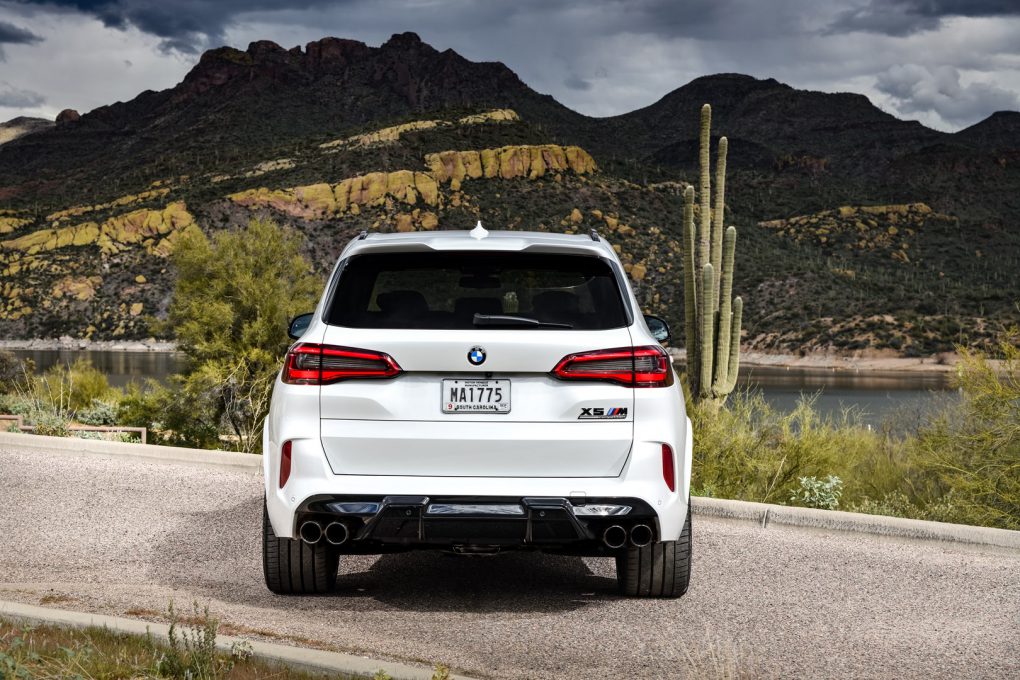 Last month, I found myself living the Yankee dream, munching on crinkled chips and downing bourbon after spending the better part of the day behind the wheel of an SUV which, even in that land of excess, was a bit much. 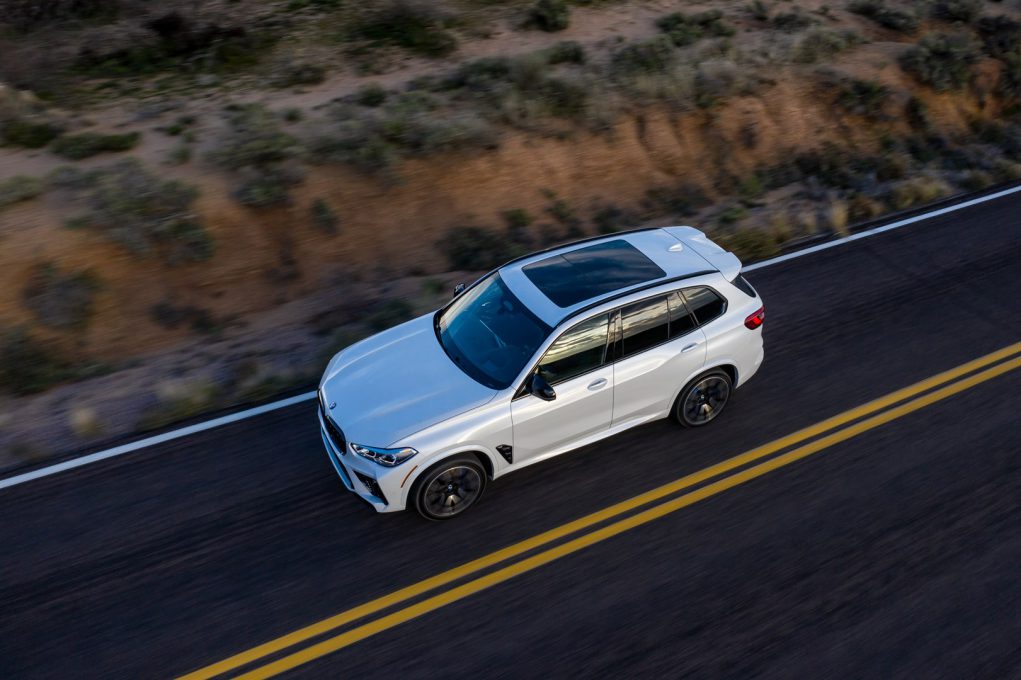 BMW’s third-gen X5 M Competition was my ride of the day, and I was enjoying it in white-knuckled fashion, at least on some sections of tarmac. With 625 horses on offer (50 more than the previous generation), the new X5 M was busy blurring the scenery that I was passing through, the cacti and rattlesnake-infested arrow-straight highways on the outskirts of Phoenix, Arizona. The X5 M and its shapelier twin, the X6 M, were always meant to be high-performance luxury SUVs from the German brand, and they compete with the likes of the Porsche Cayenne Turbo. With this third-gen model, it can look to take on bullies further up on the ladder, for sure. BMW’s M performance division, the ones that stock up on the company’s V8s, have worked with every previous generation of the X5. The second-gen X5 M was quick and had a vaguely wicked demeanour about it. With this new one, BMW has gone the whole nine yards, making it blisteringly fast and giving it devilish good looks to boot. 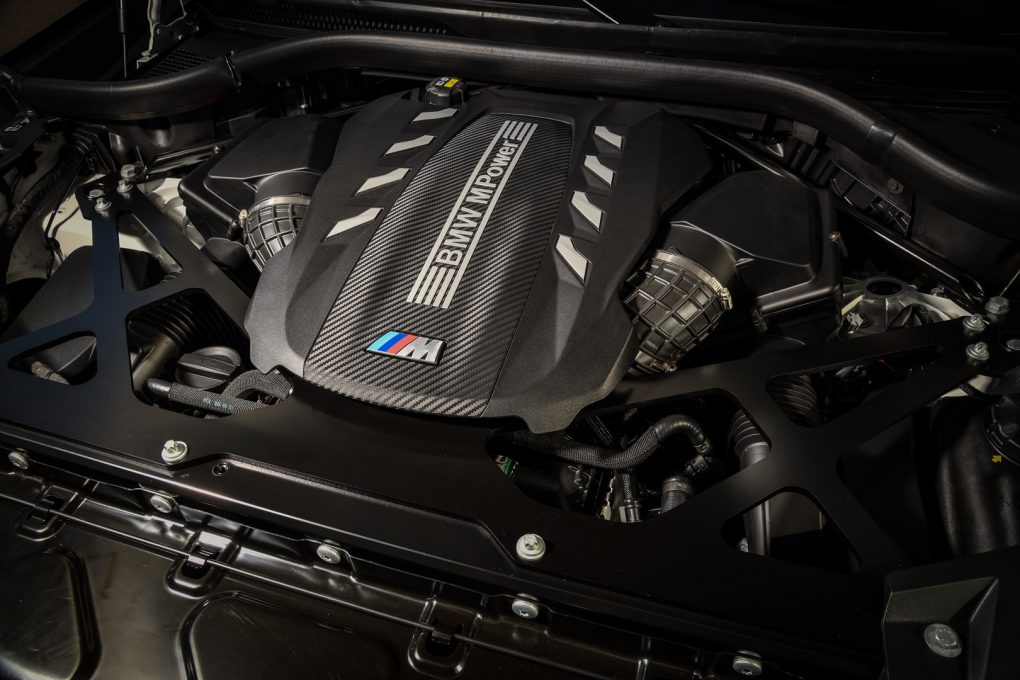 At the heart of the new X5 M is a 4.4-litre V8 petrol engine with BMW’s proprietary TwinPower turbo tech. The engine generates 600 bhp of power and in the Competition model that I was driving, it is an even higher 625 bhp, with 76.5 kgm of torque. This behemoth, weighing in at about 2.4 tonnes, can sprint to 100 kph in 3.8 seconds flat. I’m sure BMW engineers would have reeled off a list of light-weighting measures that this model has gotten, but the only ones that I and the other occupant in the car could perceive was our empty stomachs. This thing is built like a tank, yet it is incredibly quick and sticks to tarmac as though its tyres have been lined by Velcro. 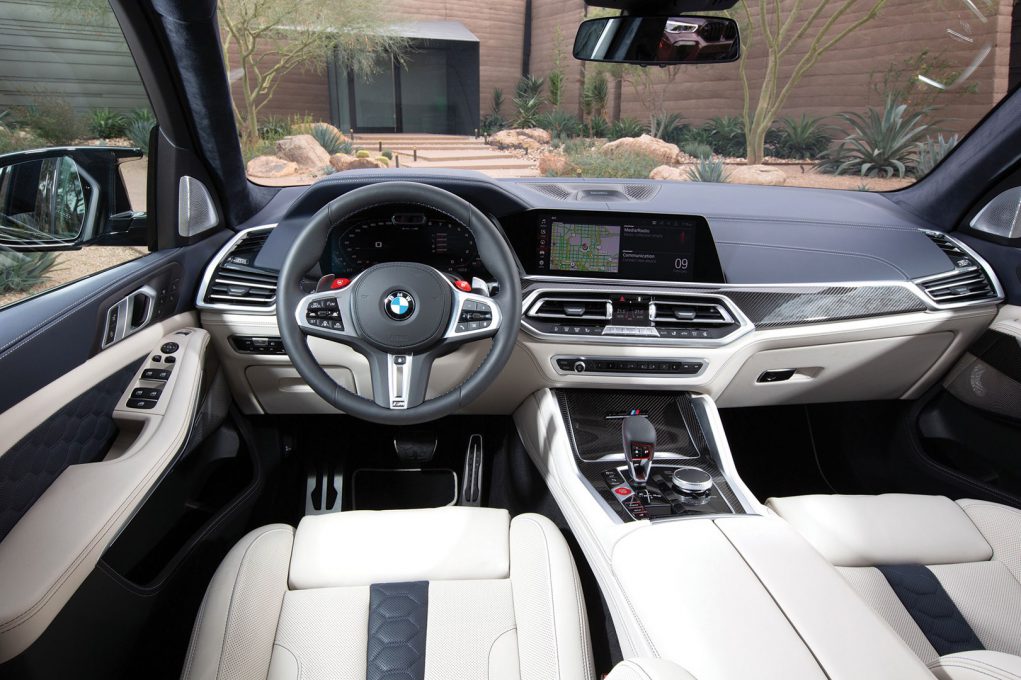 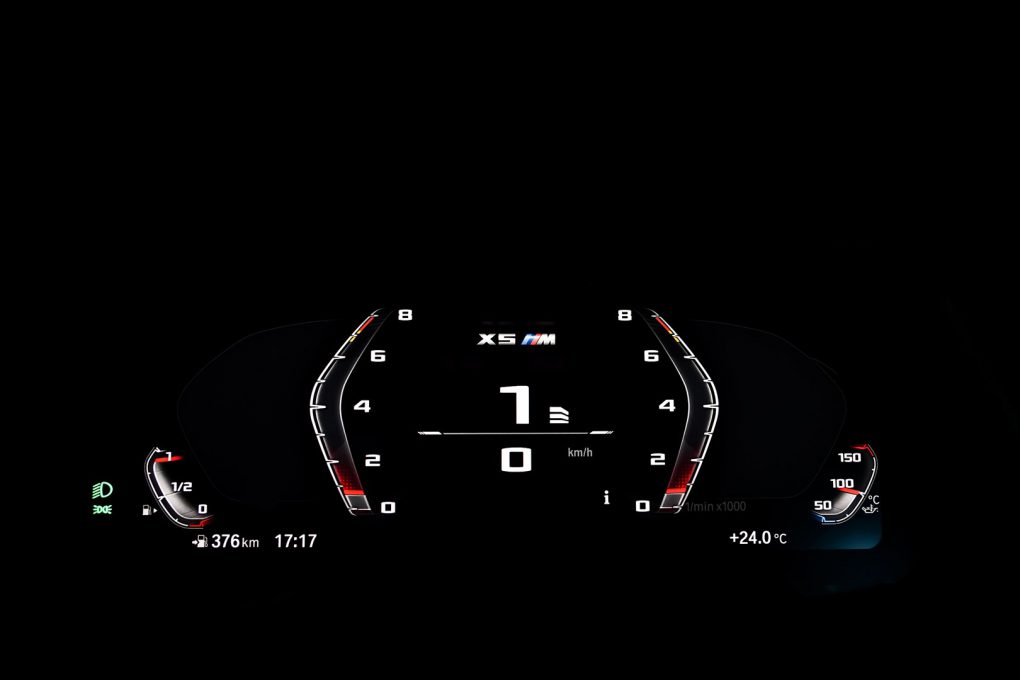 The V8’s output is fed to the wheels via an 8-speed M Steptronic transmission, and the M xDrive all-wheel-drive system. BMW engineers say that super-stiff engine mounts ensure direct transmission of power to the drivetrain. The AWD system works in tandem with an active differential at the rear axle, which is already tuned for a rear bias in default four-wheel-drive mode. If you want to defy physics some more, selecting AWD sport mode will enable an even higher amount of torque being directed to the rear wheels. On the road, if the numbers during the pre-drive presentation didn’t convey the message, a few taps on the throttle did. Acceleration is visceral, and you don’t really feel the speed while behind the wheel. It was a shame that much of the organised drive route out of Phoenix was on public highways, forcing me to ease back on my right foot, what with all those speed-limit warnings enroute. Thankfully, though, one wrong turn led me down a winding single carriageway back road, where the car’s potential could  be experienced. 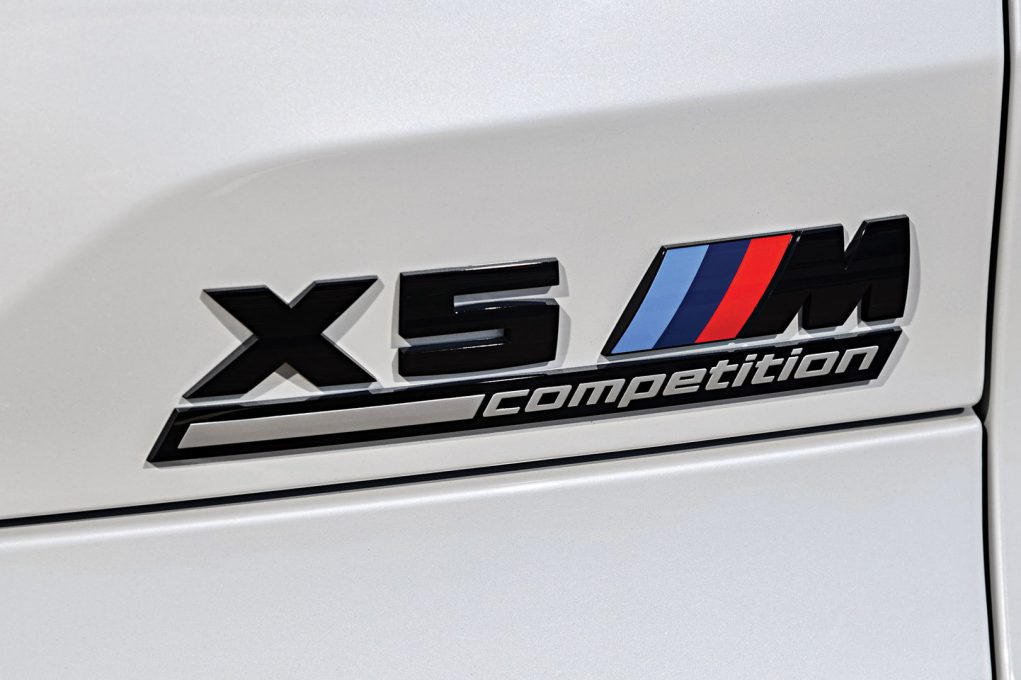 SUVs have evolved over the last two decades, and they are today one of the most sought after body styles. Yet, hulking upright SUVs like the X5 M test the boundaries of logic, with top speeds of 250 kph and the kind of road-holding that we are used to experiencing in low-slung supercars. In fact, the 2020 X5 M Competition would’ve been perfect on a race track, with its roaring exhaust note (which is electronically enhanced inside the cabin) serving up the right soundtrack for the driver. The servotronic steering, an ultra-stiff chassis and adaptive suspension with electronically controlled dampers gives it extremely precise control even while cornering hard. With overgrown cacti and loose sand spilling onto the road, there was no run-off or extra space for errors, but the X5 M still inspired a lot of confidence because of its finely tuned dynamics. 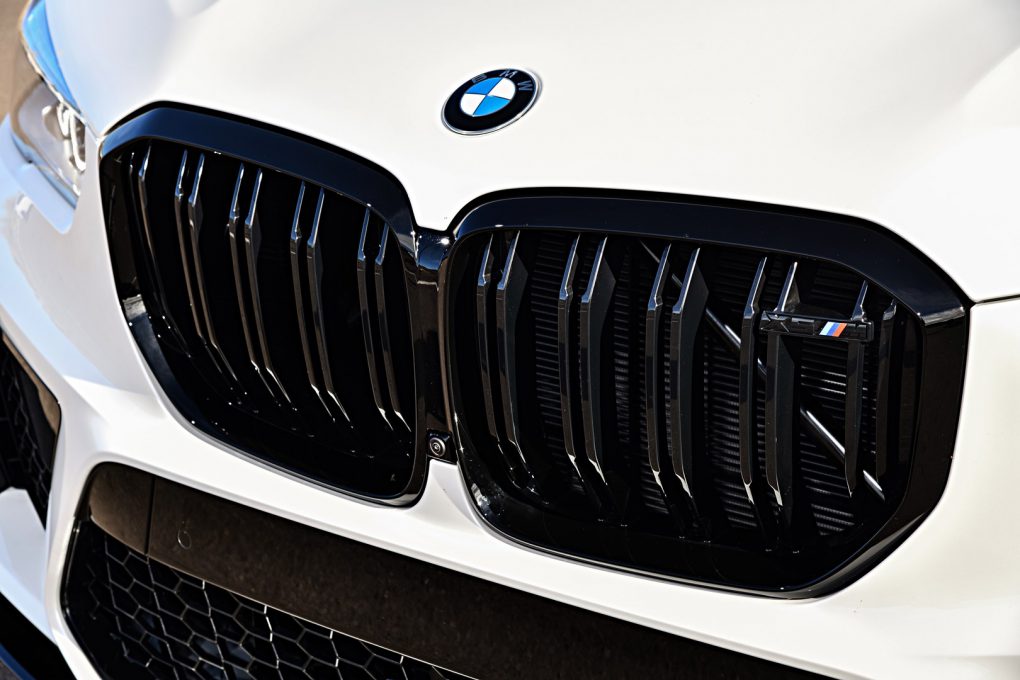 A lot of individualisation is possible for getting the right mix, including transmission characteristics using the Drivelogic button on the selector lever. I chose sport settings and left the suspension in comfort, for handling the slightly broken back road. A setup button on the centre console allows changes to be made for the engine, dampers, steering, xDrive and brakes. Two customised presets can also be stored and chosen at any time, by clicking one of the red buttons on the steering wheel. It is also possible to individualise the information thrown up on the instrument cluster and head-up display. With the rigid suspension and low-profile tyres, the ride quality will be stiff and quite harsh on Indian roads, especially at the back. But then again, if you are looking for back-seat comfort, you shouldn’t consider the X5 M in the first place. 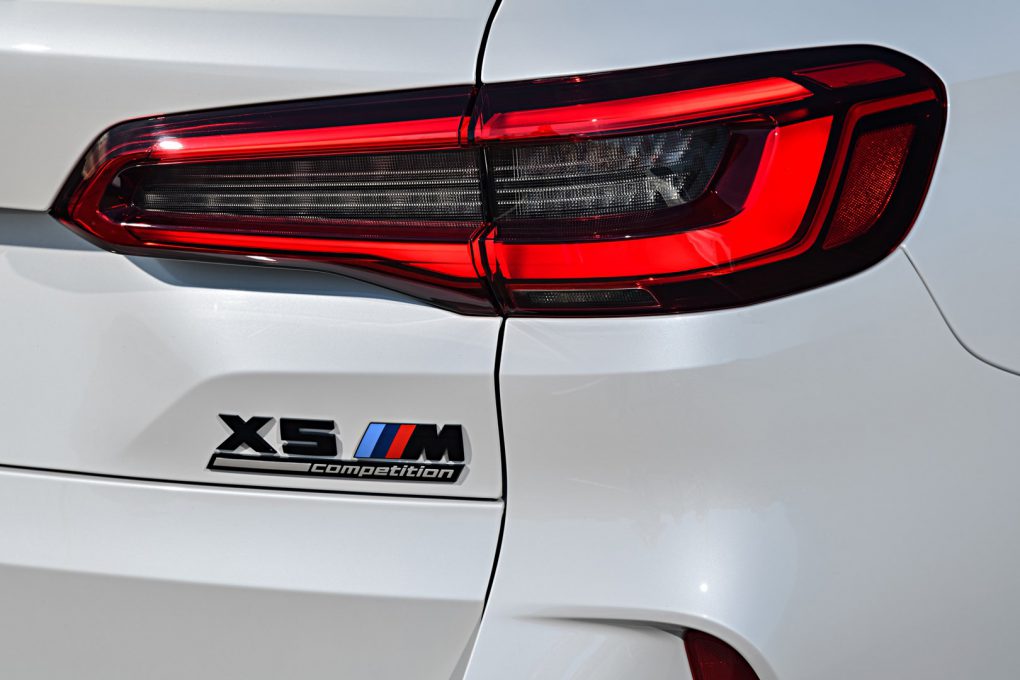 The model I was driving gets all the versatility and practicality of the regular X5, but has a strong visual identity. It gets larger air intakes on the front fender, pixie-eared door mirrors that are a M speciality and kidney grilles that are proportionately sized (whoever designed them missed the office memo mandating doubling their size). Other defining design elements are the M gills on the front panels. There are a lot of aero-optimising design bits, including for the underbody. At the rear, a roof spoiler and a rear apron with a diffuser give the X5 M Competition a strong, squat appearance. Two pairs of exhaust pipes sticking out of the rear fender give you a hint of what this hulk is capable of. The Competition model is also offered with two different rim sizes — 21 inches for the front and 22 inches for the rear. The specially designed M light alloys are a great complement to the vehicle’s overall design. 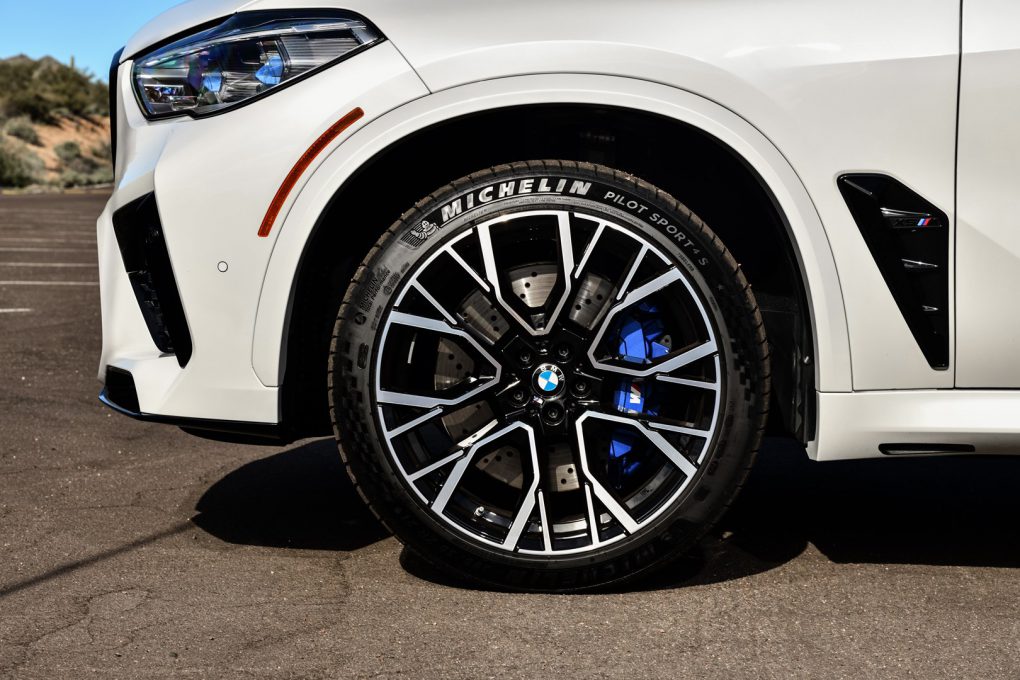 This is a luxury high-performance vehicle, so a lot of attention has been lavished on the X5 M’s cabin, too. It doesn’t look like a flagship-slayer, but has just that right mix of double-stitched quilted leather, brushed metal and carbon-fibre trim. The seats are massive, with tall side bolsters, and are perfect for long drives and, possibly, a session at the track. The quality of materials used, and fit and finish, is fantastic. The displays, controls and even the engine start button get typical M division treatment. 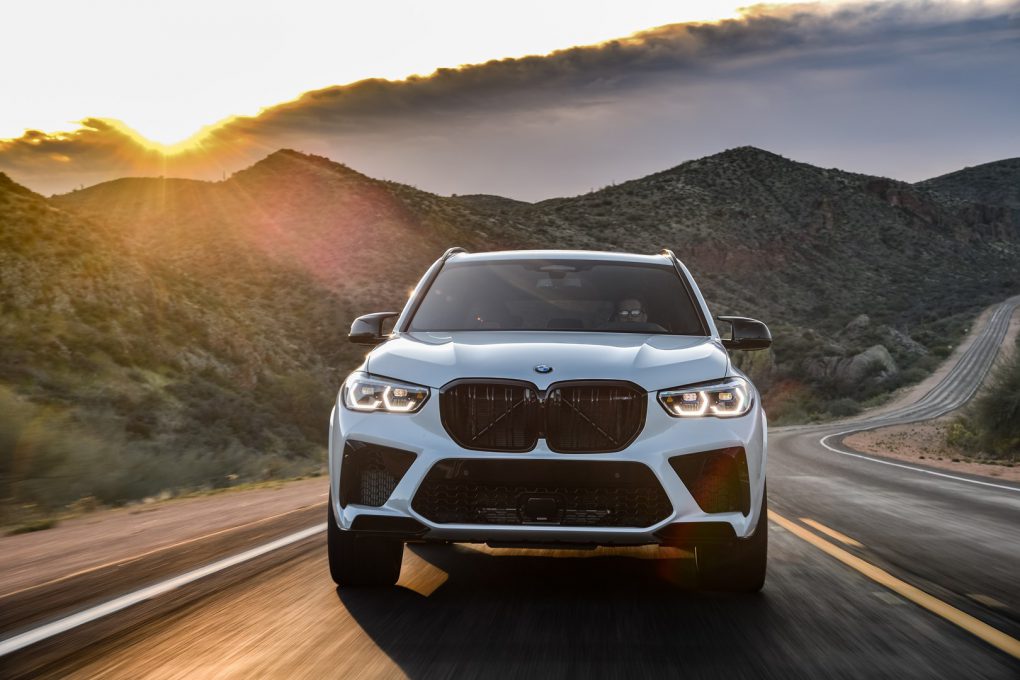 The X5 M is supposed to be rolled out internationally starting this month (and no updates from Munich yet about whether there will be any Coronavirus-related delays); it is expected to make it to Indian showrooms by the middle of the year. Unlike its predecessor, the 2020 model feels much more special, and the equipment under the bonnet makes it quicker than ever before. I expect the X5 M to be priced just below Rs 2 crore; the X6 M is unlikely to make it here. At that price, it will take on the likes of the Porsche Cayenne Turbo and its Mercedes-AMG counterparts, and I think this M-division SUV will be able to hold its own. 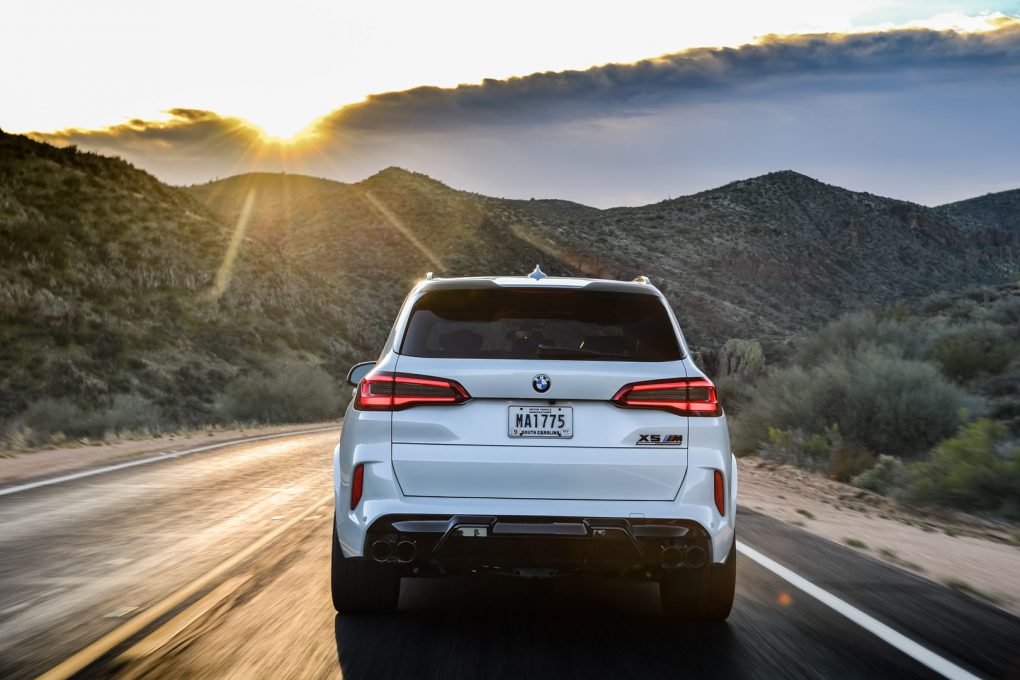