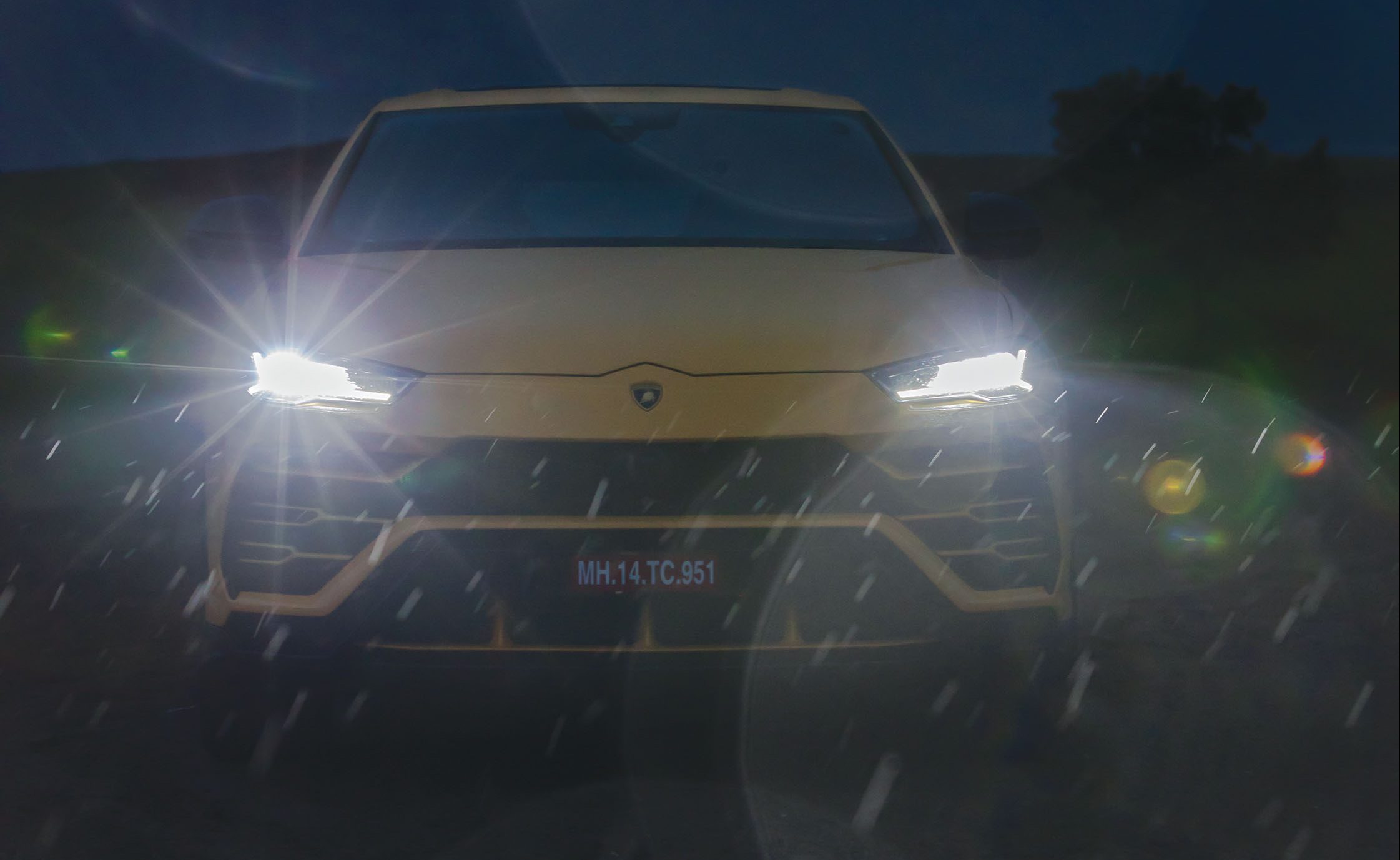 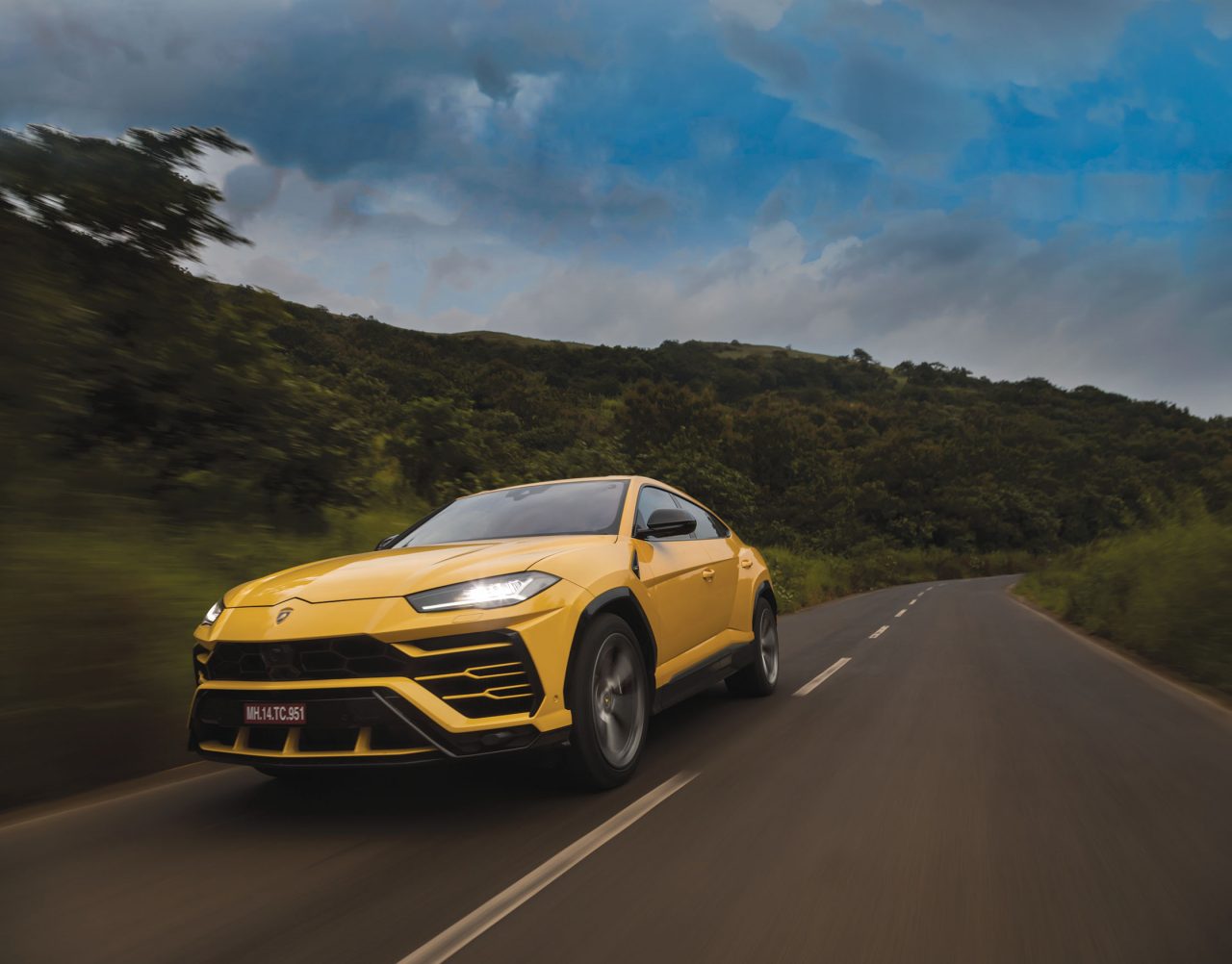 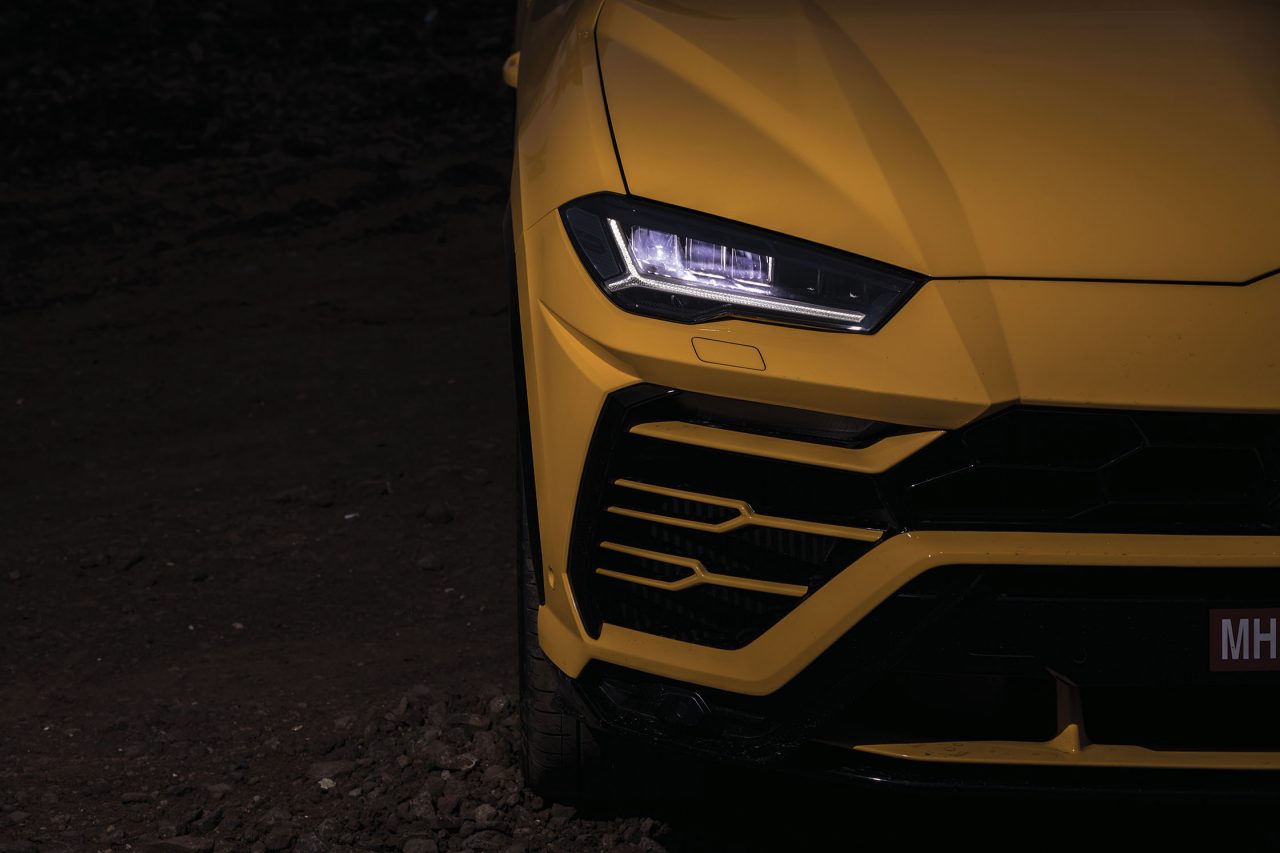 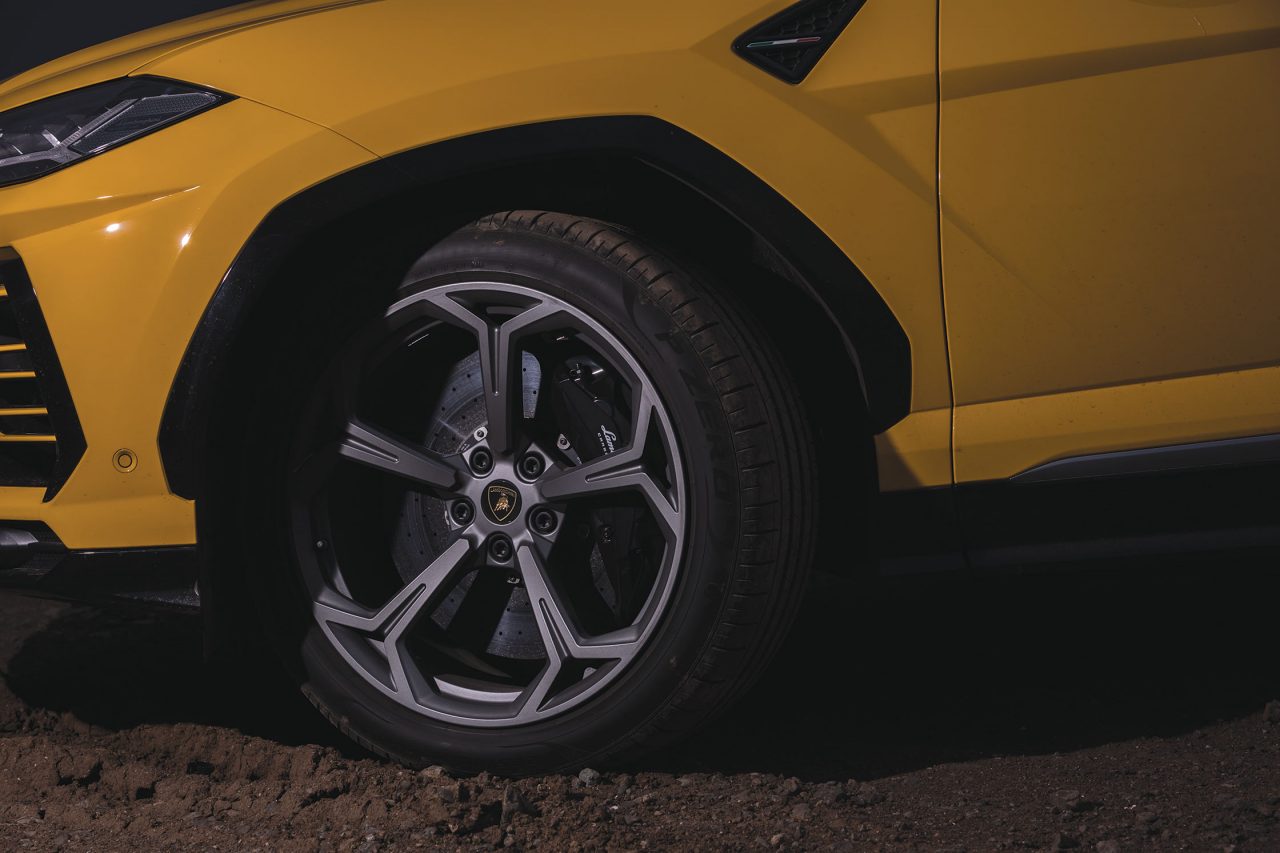 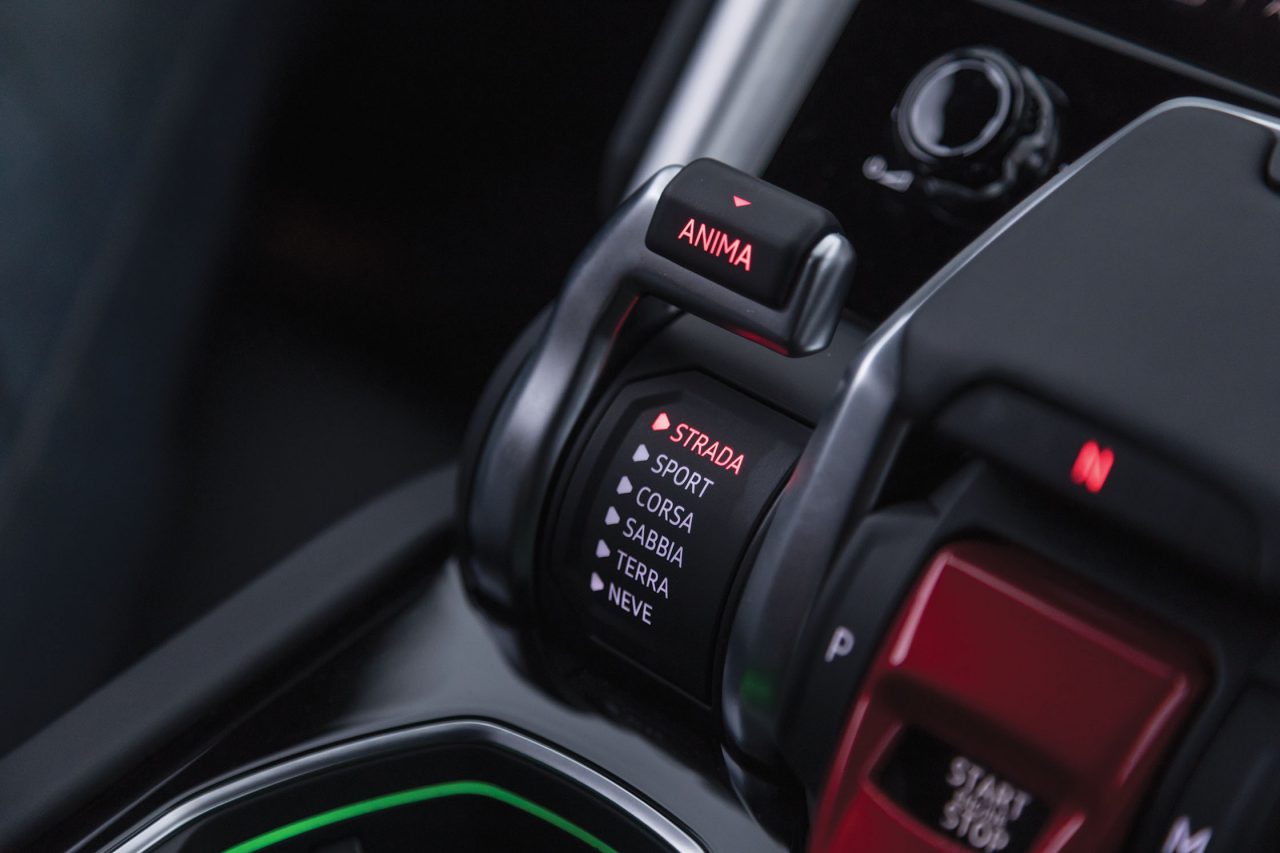 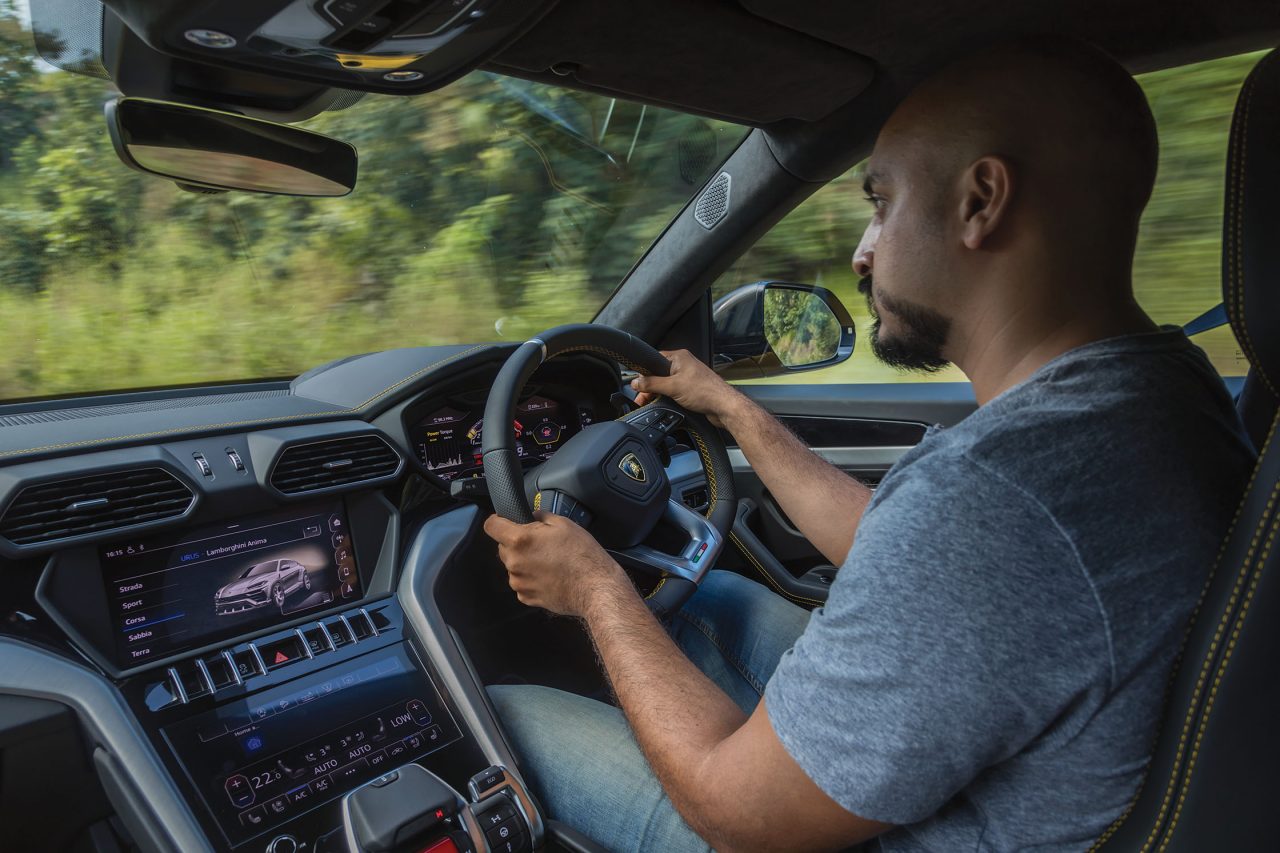 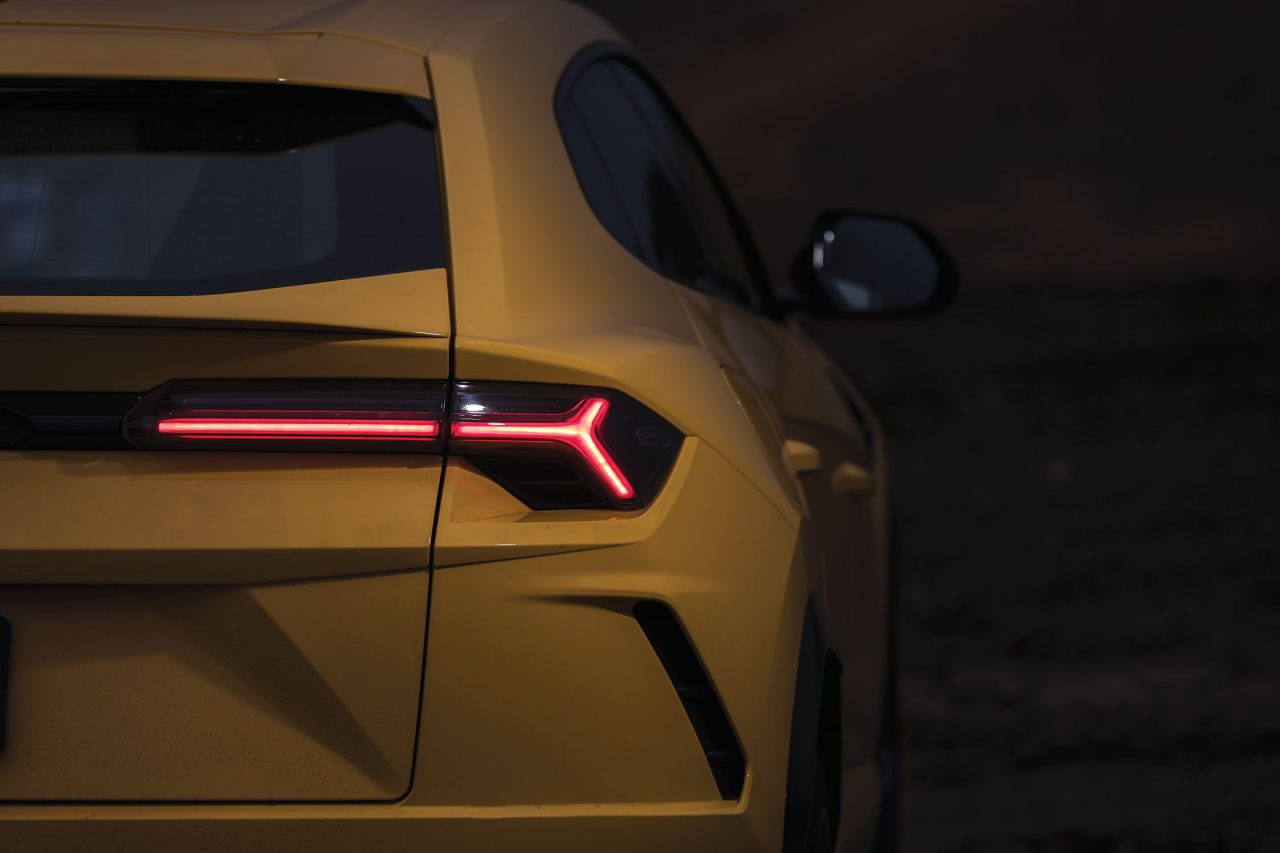 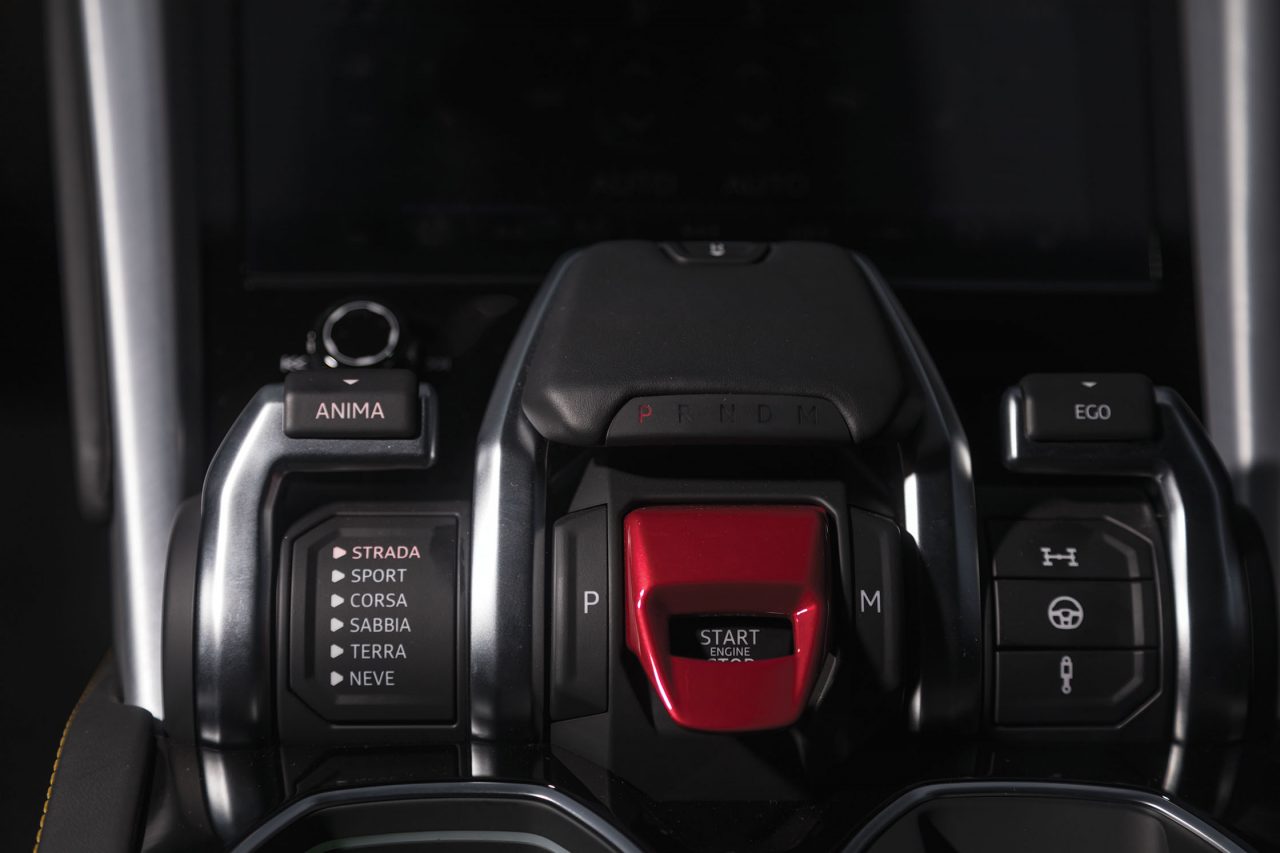 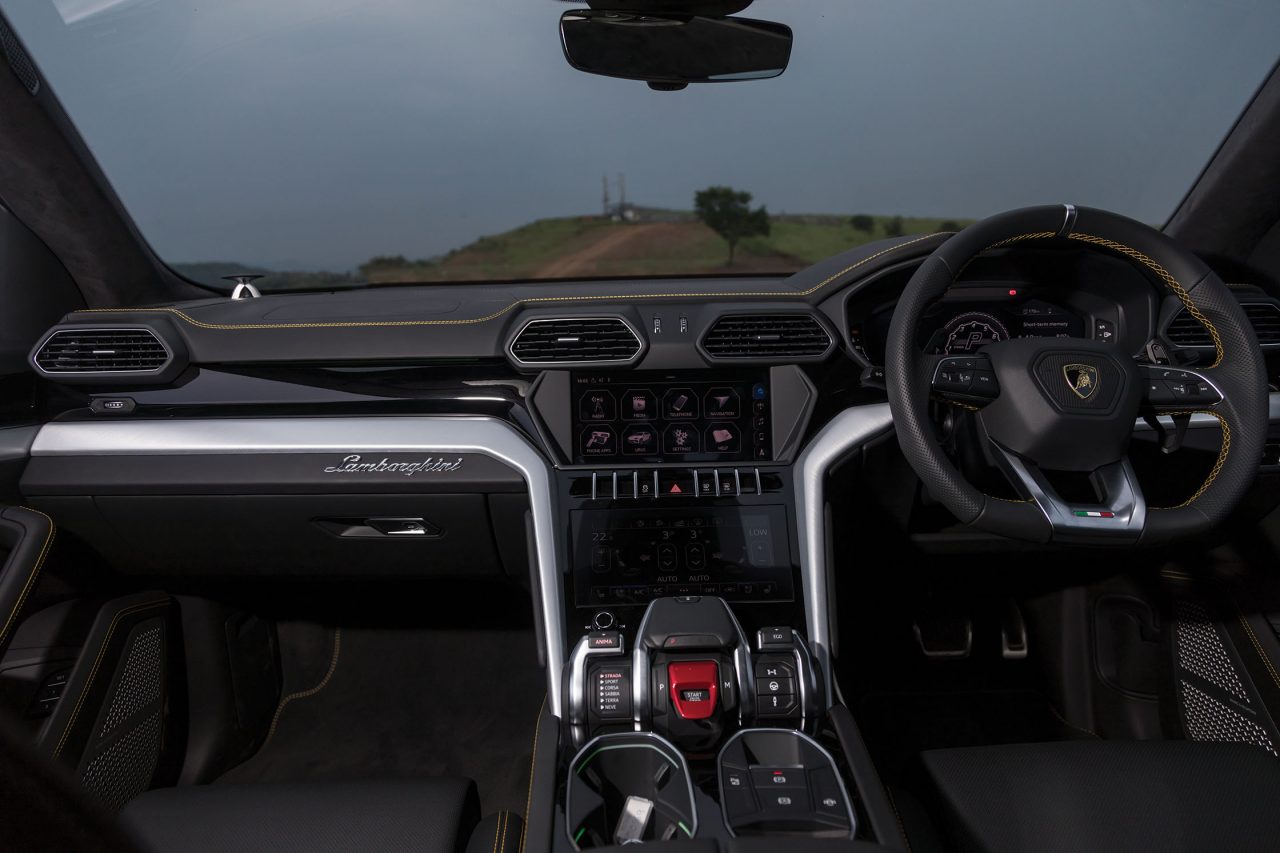 The Lamborghini Urus, then. There’s no getting around the fact that this is a thoroughly entertaining car. I mean, when I got into the back and decided to see things from a passenger’s perspective, I was genuinely surprised by how comfortable I was. It’s got everything: multiple climate zones, premium embellishments to make it look like you’re getting your money’s worth, vast, open and airy seats, and an epic dashboard to glance over at every now and then. 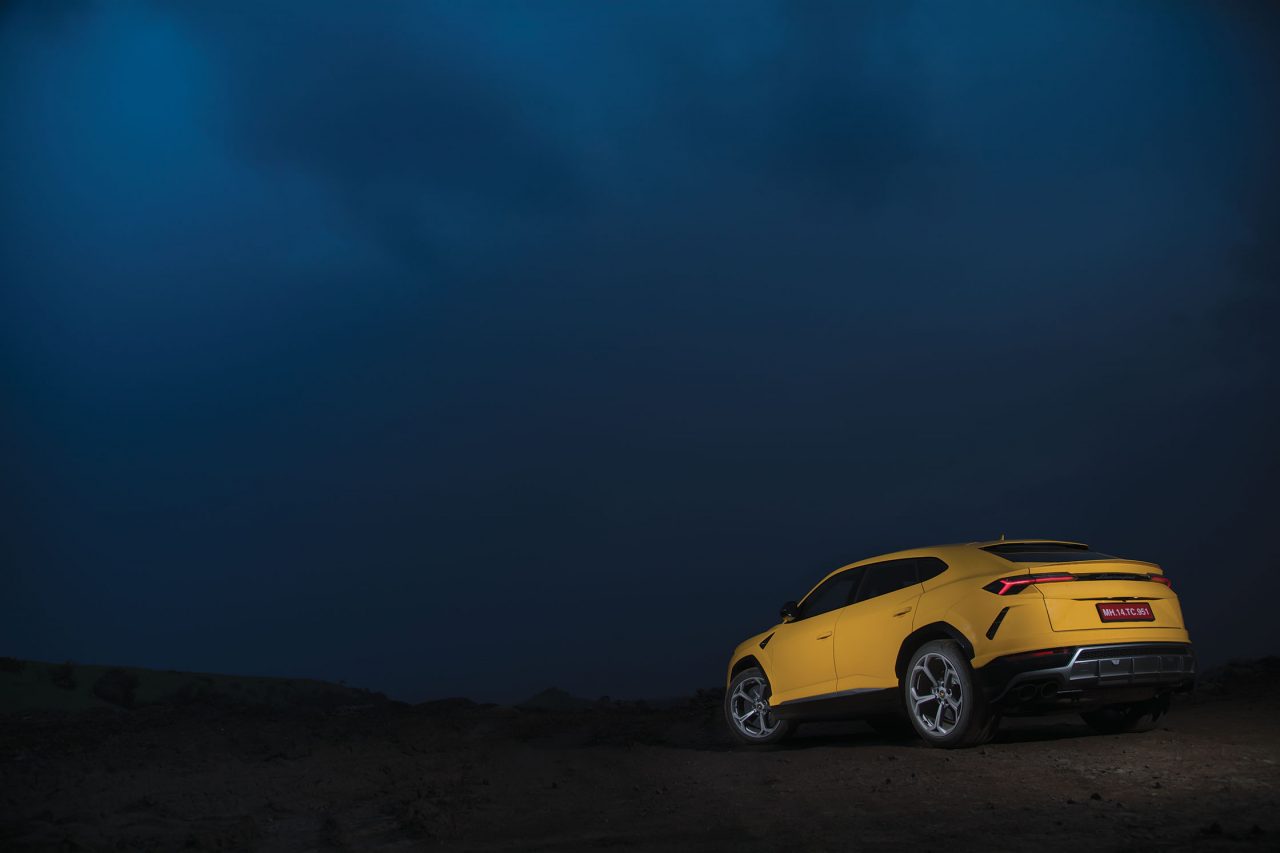 And then there’s the way it drives: it’s just so perfect. There’s hardly anything to complain about. Even the ride is surprising considering it was running 23s. It’s very quick, very agile, very comfortable, very spacious, brilliantly equipped, and it’ll probably be bullet-proof in terms of reliability. There’s just no way that this isn’t a thoroughly modern car, and a brilliant SUV at that, and truthfully, I shouldn’t have expected less from it. It’s just that, well, I did. I was expecting it to be brilliant and flawed at the same time. It’s supposed to Lamborghini, after all.