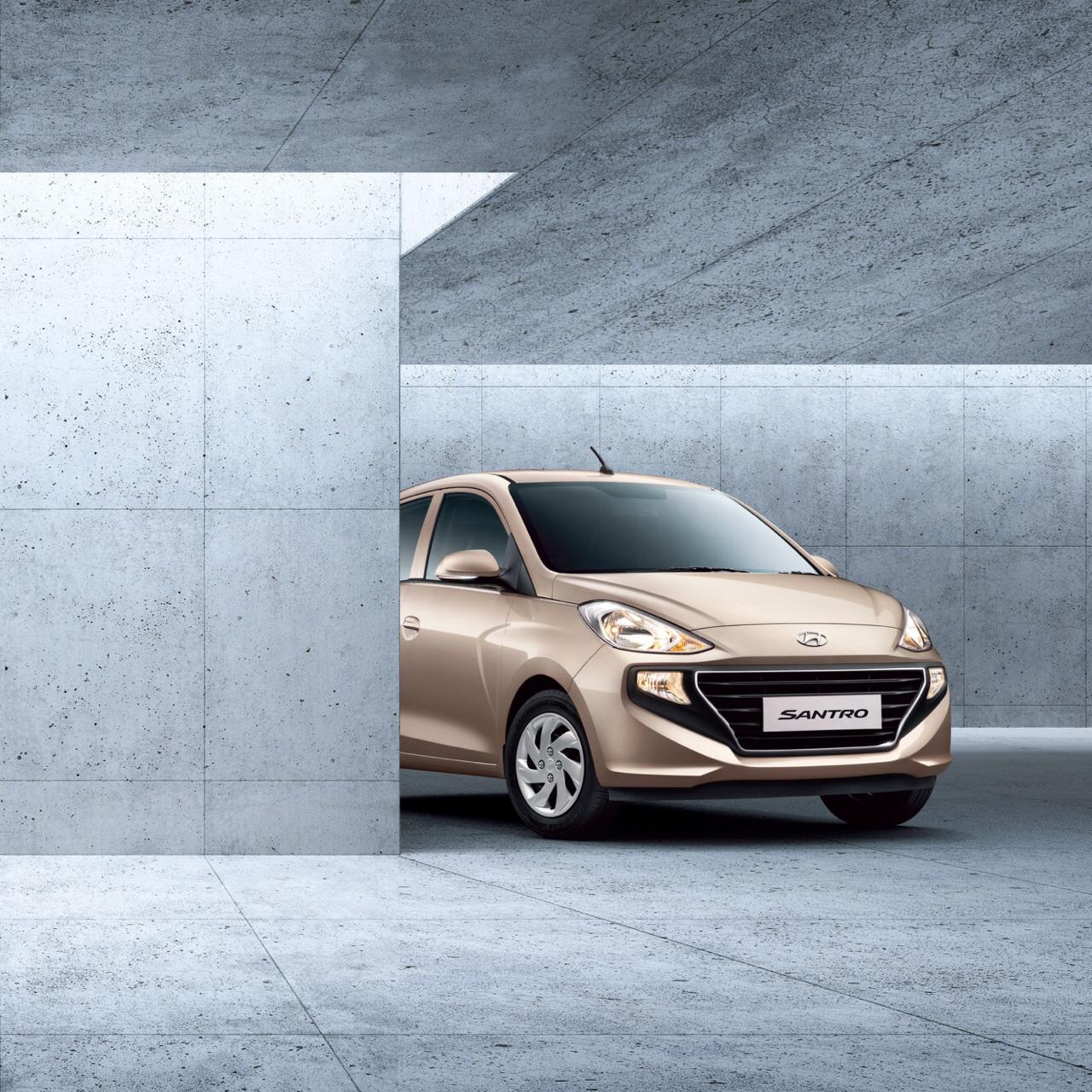 Incredible, isn’t it? Some 20 years after we had the Hyundai Santro debut, we’ve now got a new one. There’s a lot of warm, pent-up residual feelings for the Santro moniker, so it’s only obvious that Hyundai went ahead and slapped it on this new car. No harm in using a little goodwill to float your ambitions, is there?

Right, then. What we have is the new Santro. Pardon the lack of pictures because Hyundai is still a little cagey about letting its new car out in the open. I’ve seen it, though, and so have a bunch of others, and, well, I’ll get to that part shortly.

For now, you should know that the Santro bases itself on the Grand i10’s platform and in terms of dimensions, it sits right in between the Eon and the Grand i10. The Santro is available to pre-book online starting the 10th of October through to the 22nd for Rs 11,100 for the first 50,000 bookings, after which Hyundai will jack the prices up. Get it while you can and all that…

How is it, then? I had a go on Hyundai’s test track in Chennai, which was very inconclusive, honestly. It’s literally a massive roundabout leading to a straight and a U-turn back to the roundabout. No potholes, no cows, no erring traffic, nothing. What I could gather is that the car’s quite impressive… but there’s a big caveat. 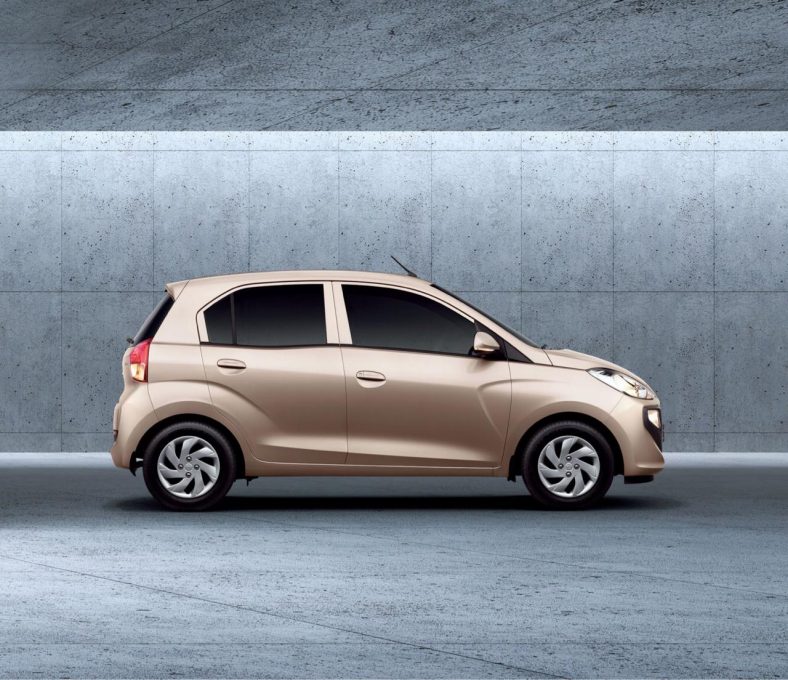 The Santro will be served up with a 1.1-litre four-cylinder petrol that makes close to 70 bhp and 10 kgm. Meager figures, yes, but it’s worth noting the size of the thing. Hyundai hasn’t disclosed the weight for the Santro but it felt quite peppy. Initial acceleration is decent, and as long as you don’t pin the accelerator, it doesn’t whine too much. It’s not quick by any yardstick, but it’s hardly slow either. It’s one of those. It’s also very soft, be it in terms of ride or steering feel. Quick changes in direction don’t exactly confuse it, but you can tell that it likes to be driven sedately.

The highlight of the car has to be the AMT transmission, though. Yep, first time in a Hyundai, and the Santro gets it. You can also have it with a 5-speed manual, which is also very good, but have it with the AMT. It’s definitely one of the smoothest of its kind and upshifts and downshifts are rather impressively quick. There’s no jerk between shifts either. At this rate, the day when the AMT is as good as a conventional auto isn’t too far at all.

As for the way it looks, well, it’s a mixed bag for me. I was expecting something a bit more edgy knowing how Hyundai’s been doing things recently. But it’s quite, um, sedate, overall. Even on the inside, there’s a nice cabin with a 7-inch touchscreen infotainment, and that’s really great, but the rest is rather humdrum. The rotary knobs for the climate controls didn’t quite do it for me, and neither did the power window controls being placed below the gearlever. The quality of the controls, however, can’t be questioned; likewise for the comfort of the seats and the space at the back. There’s an ample amount, quite honestly.

That left me feeling a little let down, honestly, so I went and questioned the person in charge of the development for the Santro, and he shed a bit of light on why the Santro is the way it is. Hyundai purposely didn’t is overboard with the styling because that just isn’t to everyone’s taste. It’s learned its lesson from the Eon, which didn’t do well at all, really. Hyundai wanted to appeal to a bigger audience; a less urban one, at that, because that’s the target for it. It wants to gradually bring people to the Hyundai family, and it feels the Santro is the best way to do that. It’s also why the memory recall of the Santro moniker should work in its favour.

Could that work? Maybe. The research definitely points Hyundai in this direction, and there’s no denying that it’s a quality car through and through, even if it doesn’t quite mark itself out as bold and distinctive. The price for the all-new Hyundai Santro, as ever, will be crucial, so it’s worth waiting for that. Hyundai usually does a decent job, so I’m hoping for a sub-Rs 4 lakh starting point. The 23rd of October is the date to mark. Now, we wait.