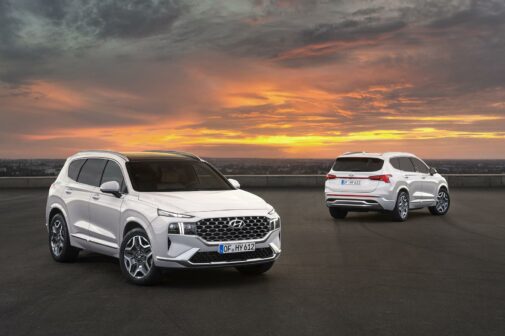 Volkswagen has launched ‘Cup Edition’ variants of its popular cars: the Polo, Ameo, and Vento, ahead of the upcoming World Cup 2019. 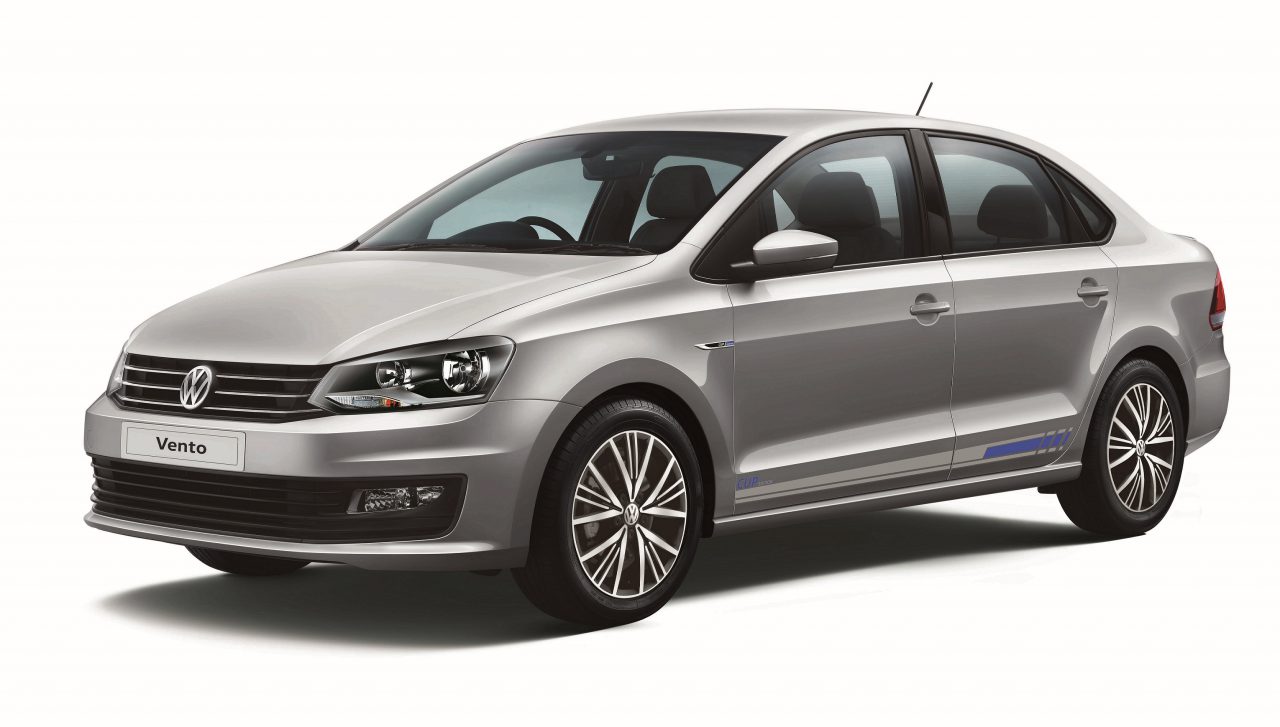 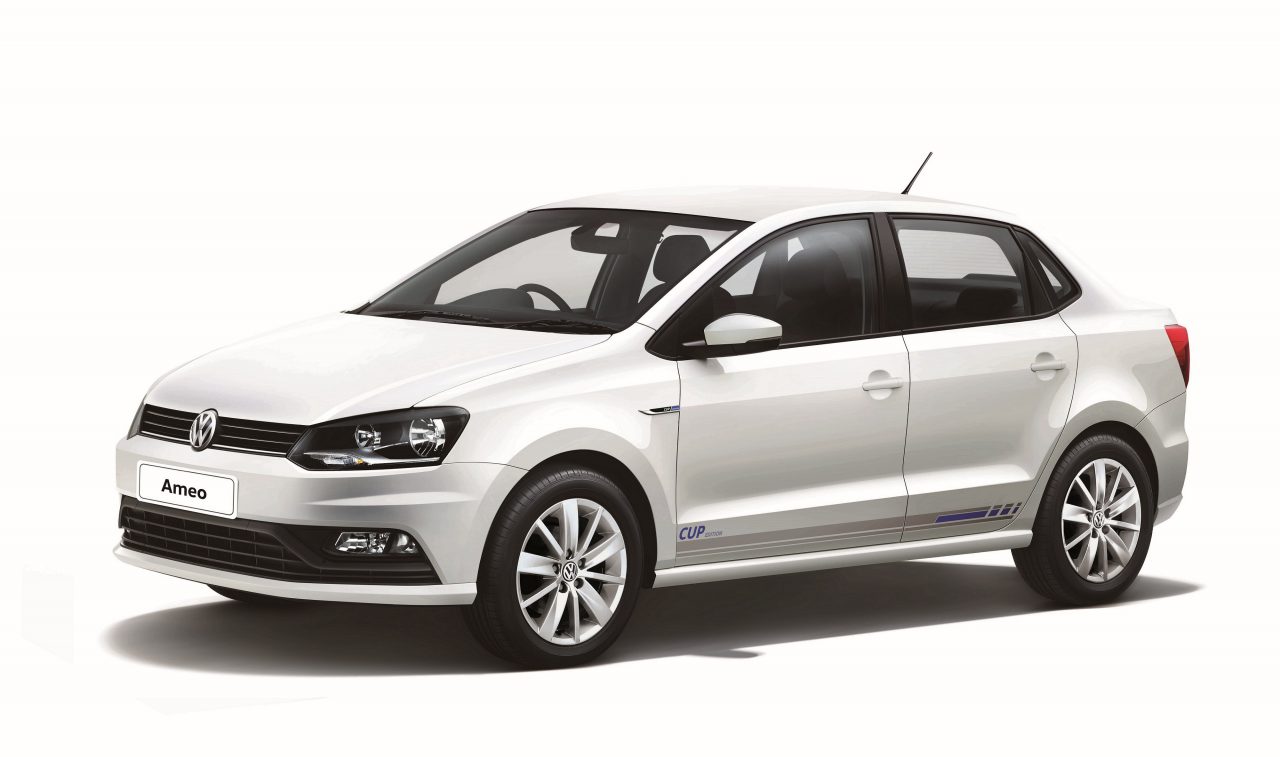 Director for Volkswagen Passenger Cars, Steffen Knapp said, “In India, cricket is not merely a sport, but a religion. It is the equivalent of Soccer in Germany. World over, for Volkswagen, sport has played an integral part of our business. It not only brings in unity across the country but also displays passion, inspiration and excitement.”

Have a look at the teaser video: 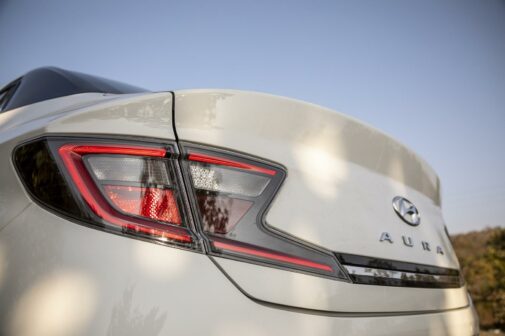 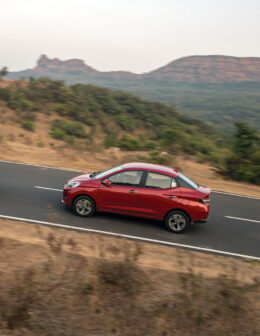 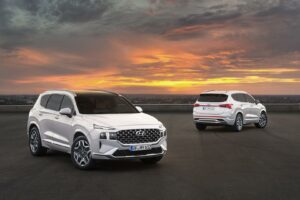 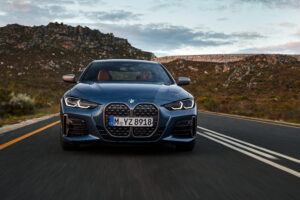 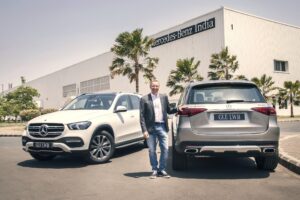