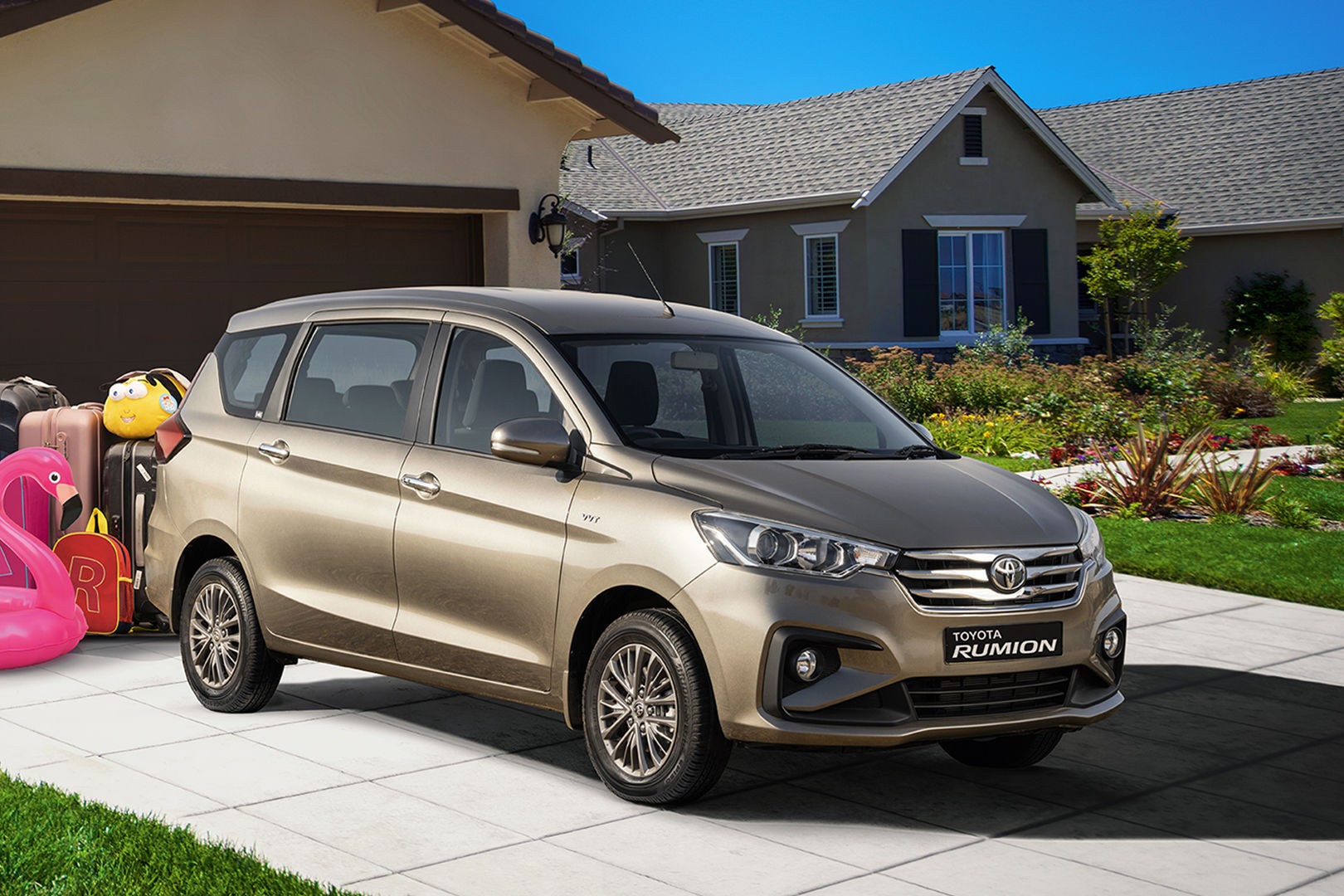 This is the Toyota Rumion that’s recently been launched in South Africa. It has an uncanny resemblance to the Maruti Suzuki Ertiga. There are some minor changes in its exteriors but gets the same 1.5-litre petrol engine as seen on the Ertiga. For now, we are unsure whether the Rumion will make it to our shores or not. 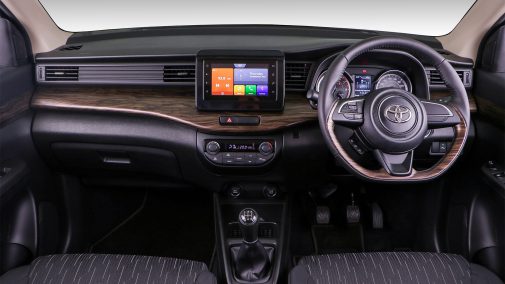 This is not the first time that Toyota is using the name Rumion. Back in 2007, Toyota introduced it as a five-door hatchback, which was based on the second generation of Scion xB; it was also called the Corolla Rumion. Now, Toyota has revived the Rumion moniker with a rebadged Ertiga. Of course, this isn’t the first time that Toyota has done this. 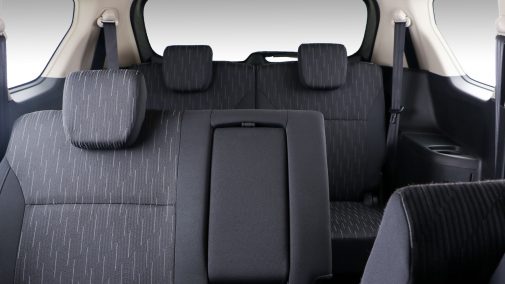 The Rumion that you see here gets quite similar interiors as well. It gets the seven-seater configuration with a 60:40 split function for the second-row seat, while the third row can be folded flat. Apart from that, it gets a touchscreen infotainment system with Apple CarPlay and Android Auto and Bluetooth connectivity. On the dashboard, you’ll find silver accents and faux wood trim; the same can be found on the steering wheel as well. 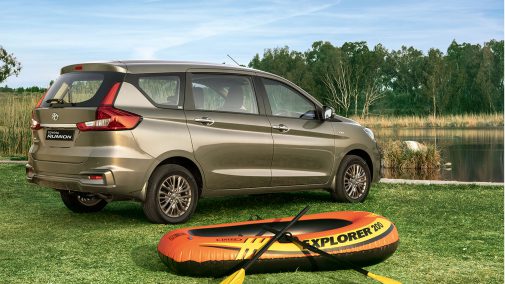 Coming to the 1.5-litre petrol engine on offer, we reckon it produces similar power figures: 104 bhp and 14.07 kgm. Power is sent to the front wheels via a 5-speed manual or a 4-speed torque converter auto ‘box.