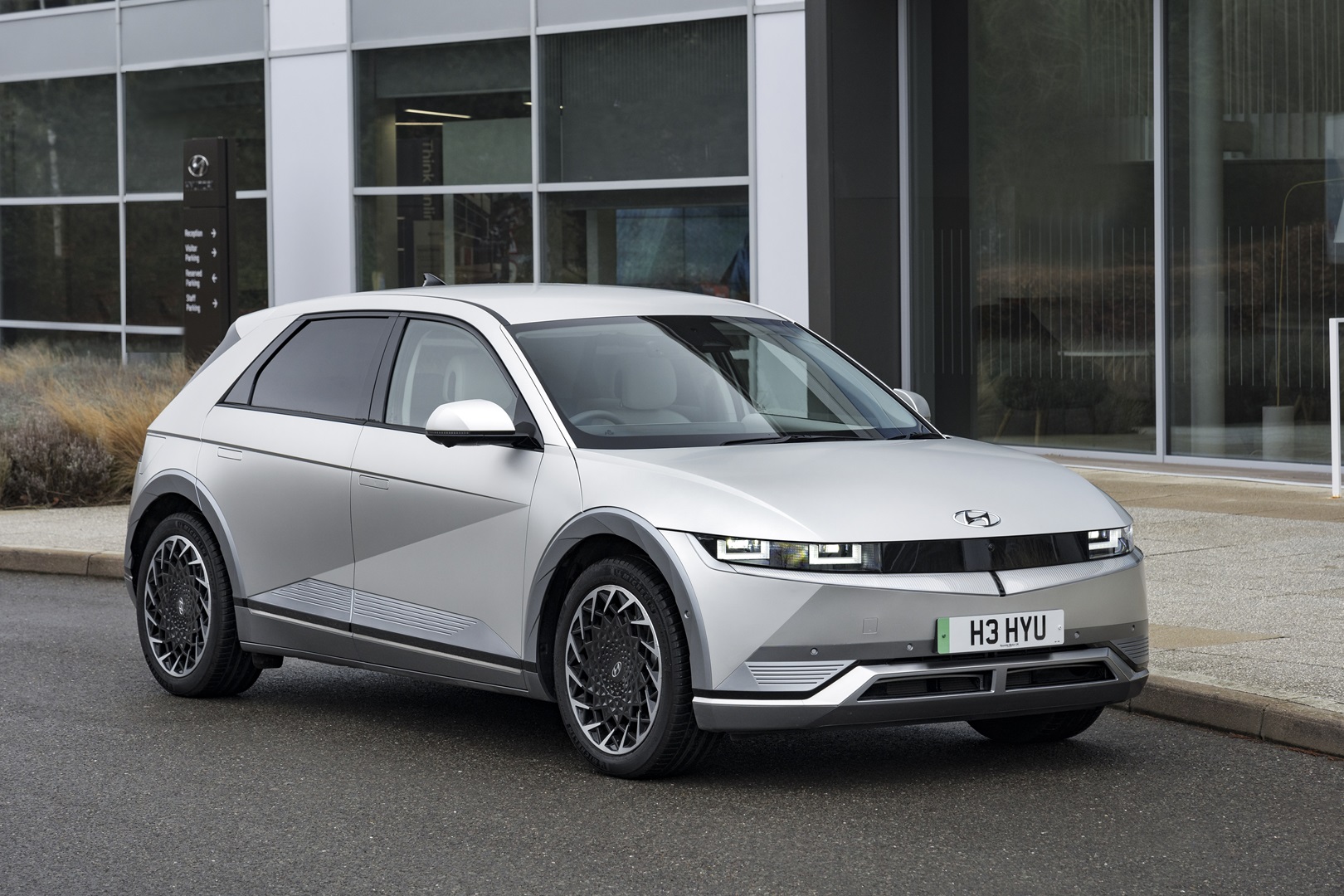 Hyundai India will be introducing the Ioniq 5 to our market sometime later this year. This announcement comes after Kia’s intention of launching the EV6 in India. It’s likely that Kia will be introducing its Battery Electric Vehicle (BEV) before Hyundai. At the end of the day, both BEVs are based on the same platform.

For now, we do not know what trims of the Ioniq 5 will Hyundai be introducing. Recently, the Ioniq 5 received a few updates as well. For instance, the capacity of the larger of the two battery options has increased from 72.6 to 77.4 kWh, boosting the range from 479 to 507 kilometres. Meanwhile, AWD models get 321 bhp, resulting in a tenth faster 0-100-kph sprint time of 5.1 seconds. Also, the additional range puts it on par with the Kia EV6, the Ioniq 5’s sibling. There’s a smaller 58-kWh model, which gets you 383 km on a single charge, just like it did when it first came out. 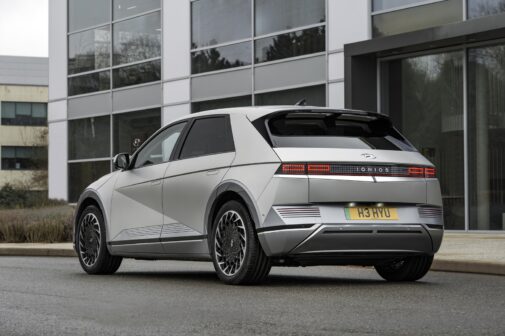 Depending on the trim you choose, the Ioniq 5 also features a digital rearview mirror (with a camera implanted in the rear spoiler). If you choose the top-spec variant, you get side camera instead of the conventional outside rearview mirrors. Fancy tech, that. Speaking of fancy, do let us know which one do you fancy — the Kia EV6 or the Hyundai Ioniq 5?