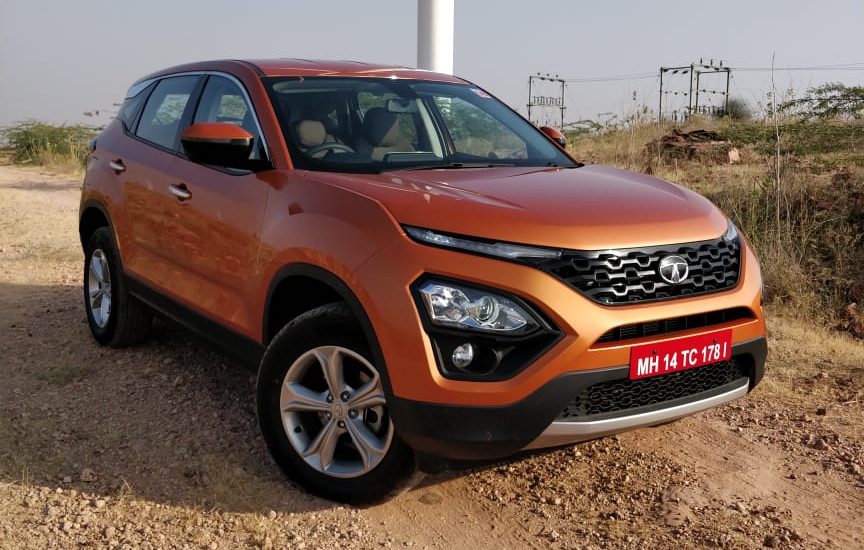 The Tata Safari turns 20 this year, but come next year, the company will write another chapter in its glorious history of SUVs, with the all-new Tata Harrier. The five-seat SUV will be launched in 2019; we’ve driven it already, and you can read everything about it on December 7. But before that, here’s a look at the specifications, features, and other details 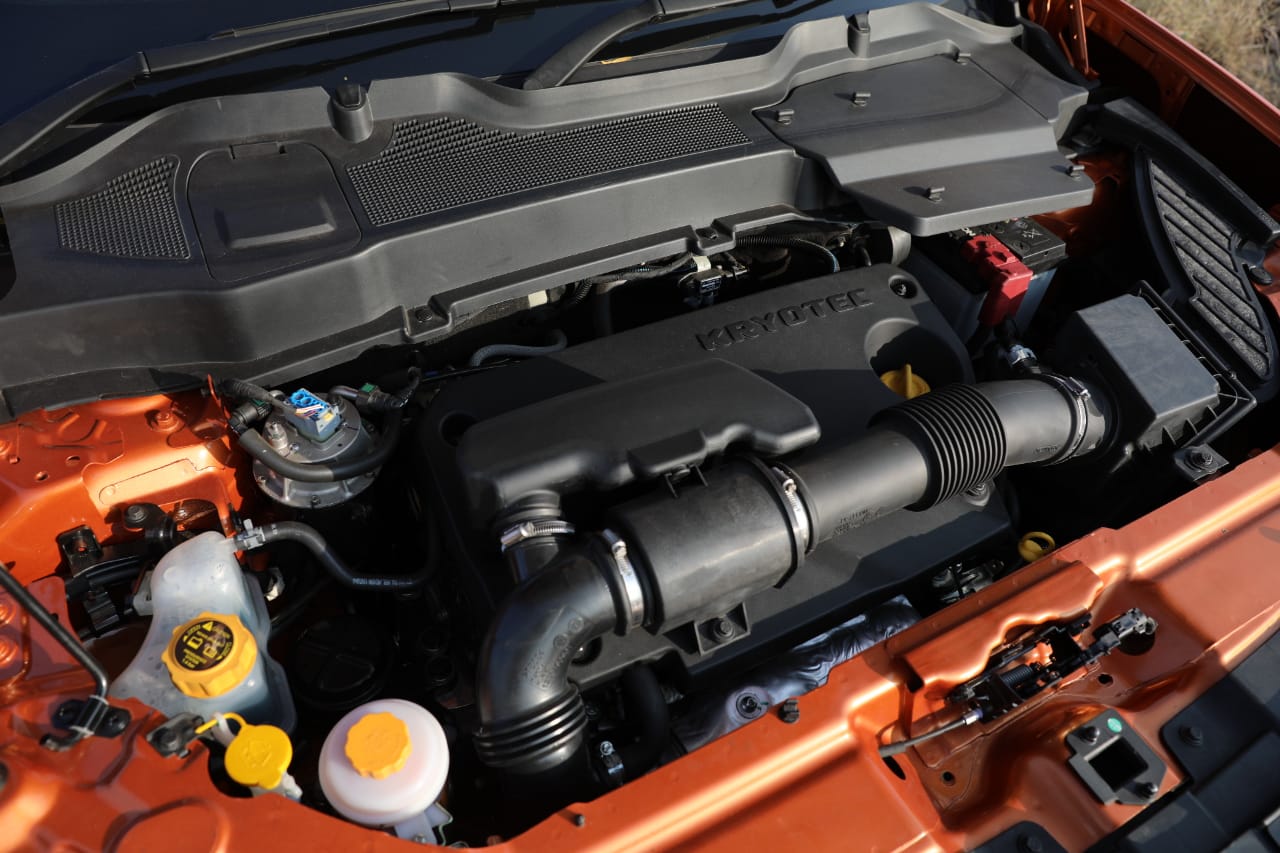 Unlike its stablemates, the Harrier is powered by a 2-litre turbocharged diesel engine that makes 138 bhp@3750 rpm and 35.71 kgm@1750-2500 rpm. It comes mated to a 6-speed manual gearbox, and also gets three Drive Modes (Eco, City, and Sport) and Terrain Response Modes for the ESP (Normal, Wet, and Rough). 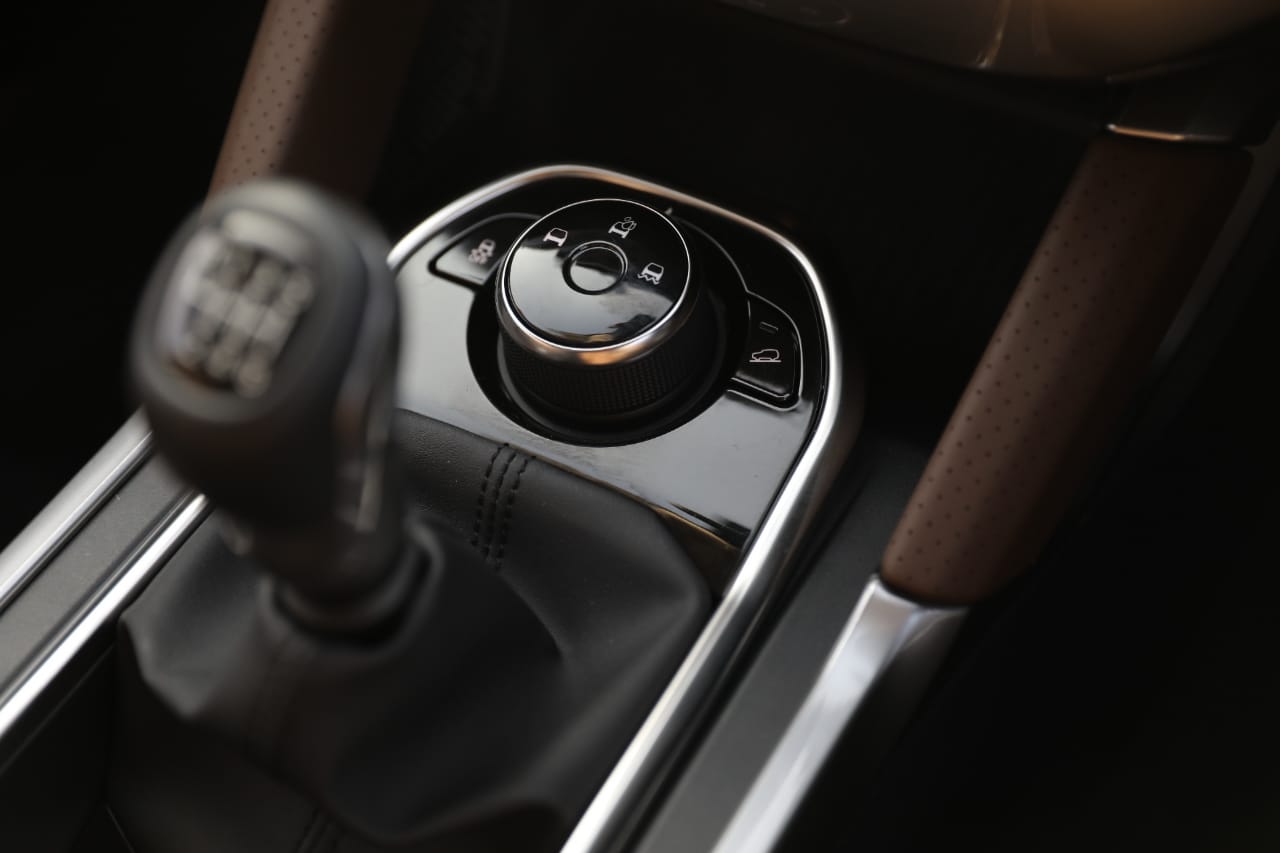 The front gets an independent suspension while the rear has a semi-independent twist-blade unit. There are disc brakes up front but the rear has drums. ABS and EBD are standard, in addition to other driver aids. The steering is a hydraulic power-assisted unit. 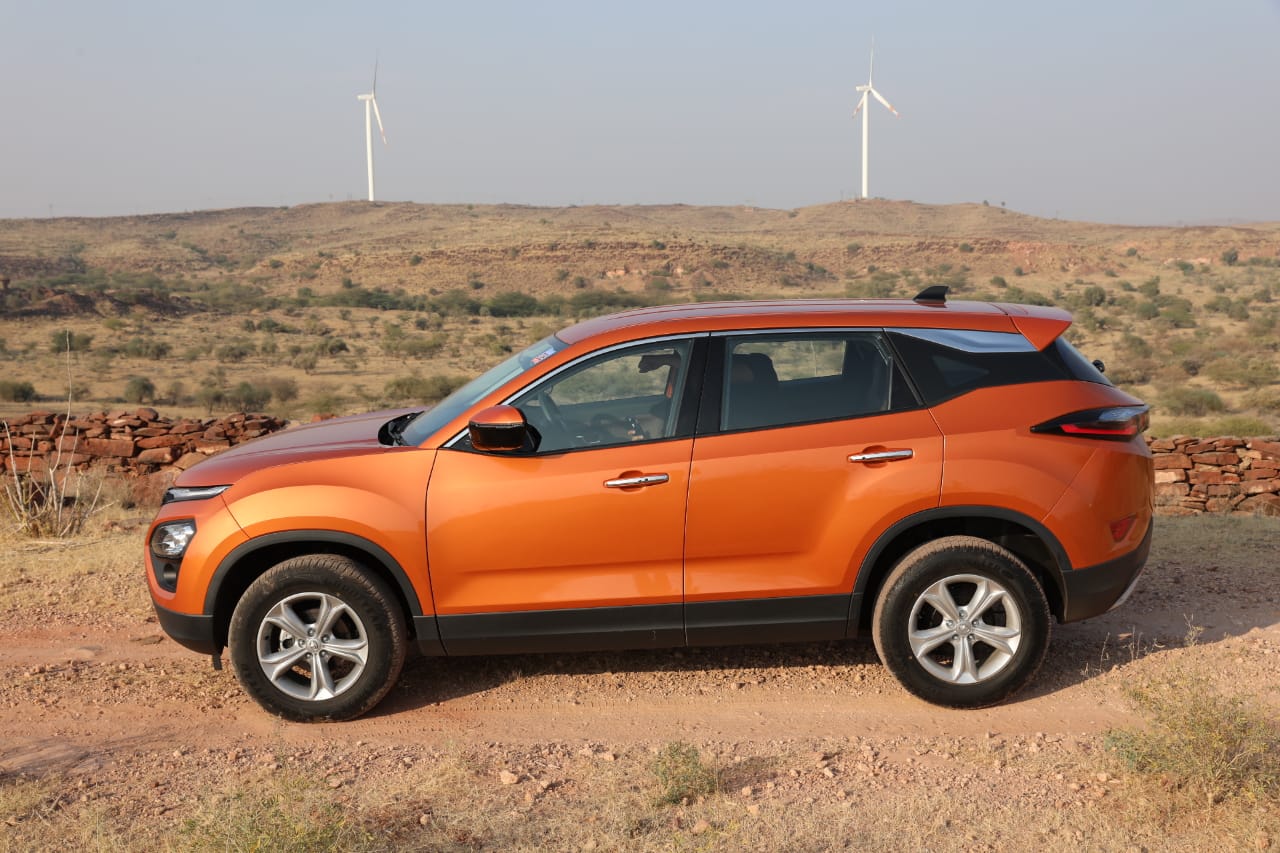 The Tata Harrier has a wheelbase identical to that of the Land Rover Discovery Sport. Which isn’t surprising at all, because the platform which underpins the Freelander’s successor is also the one the Harrier is based on. It tips the scales at 1675 kilos (kerb weight). 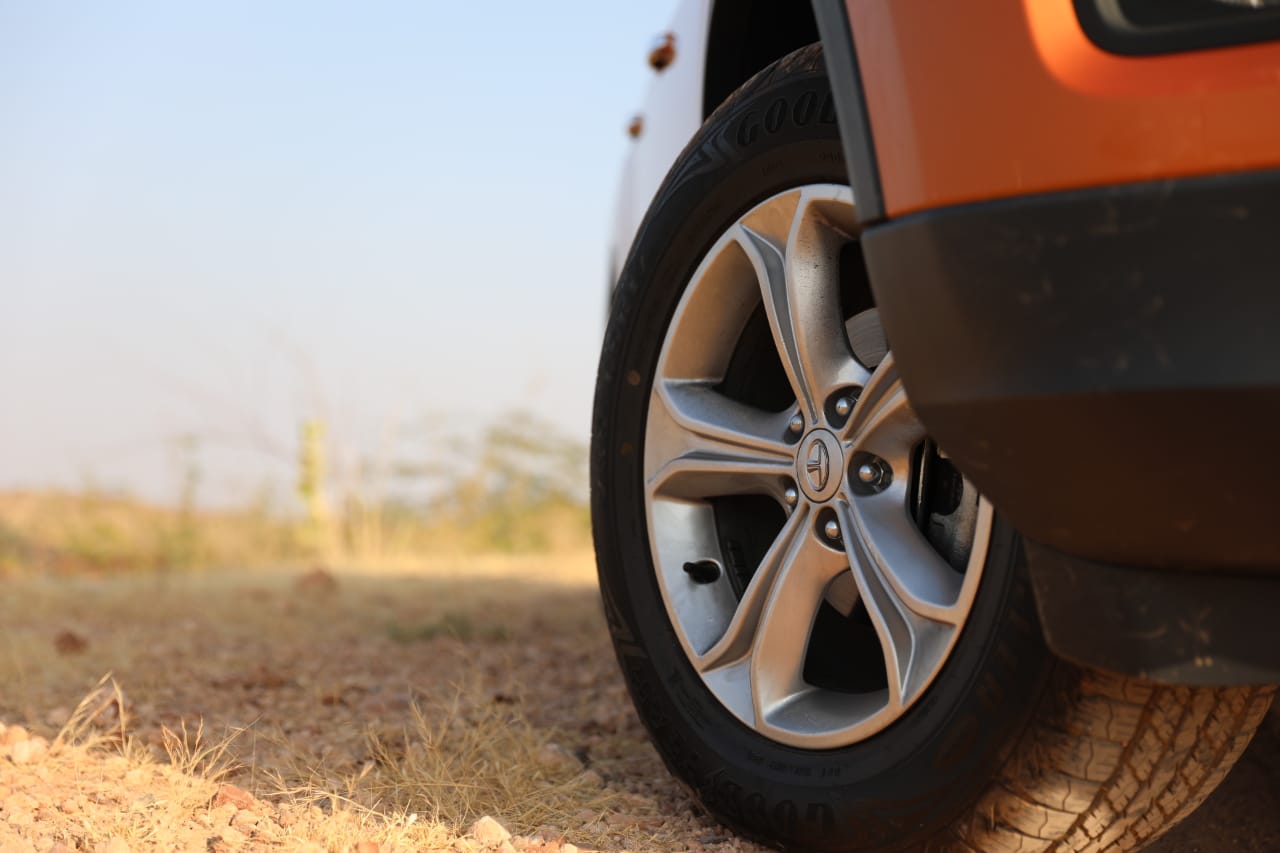 At a little over 4.5 metres in length, the Harrier is slightly longer than the Jeep Compass and even the Hyundai Tucson. It measures 4598 mm in length, 1706 mm in height, and 1894 mm in width — excluding the mirrors. The unladen ground clearance is 205 mm, and it comes with 17-inch wheels on the Tata Harrier XZ, which is possibly the top-spec trim. The spare wheel is a 235/70 R16 space saver, while the tyre size for the vehicle is 235/65 R17. 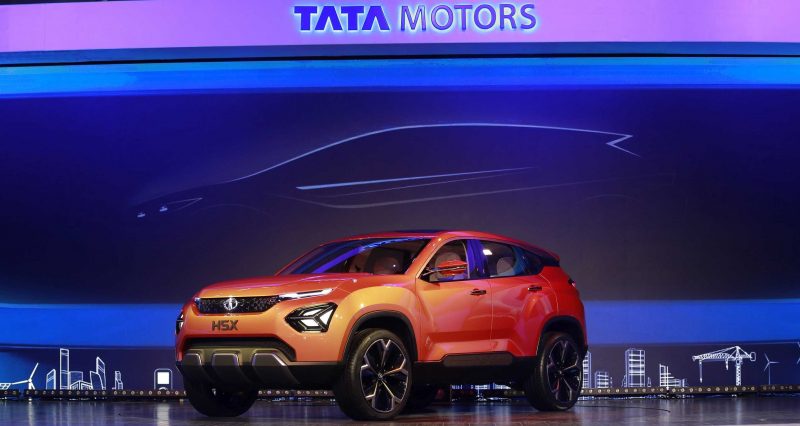 The Harrier is essentially the production version of the Tata H5X concept that was showcased at the 2018 Auto Expo (pictured above). While the overall design has been retained, there have been a number of changes to the final styling. 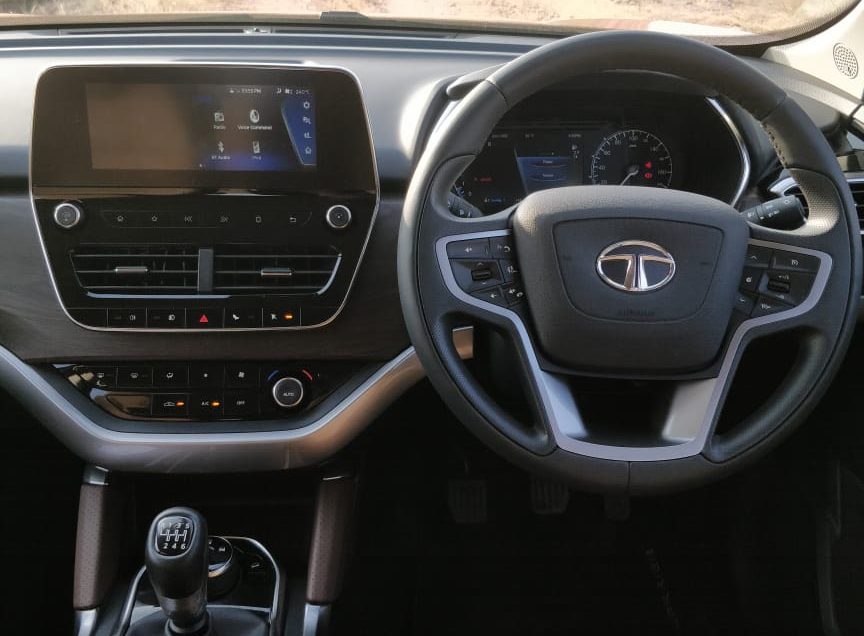 The interior design is clearly a modern Tata, with a ‘floating’ infotainment unit sat in the middle of the dashboard. It’s an 8.8-inch touchscreen HD unit and there are 9 JBL speakers in the cabin to do justice to the music you’d play. Apple CarPlay will be included shortly, but there’s a host of other connectivity options: Android Auto, Bluetooth, Aux-in, and USB. There’s also fast charging available for phones. 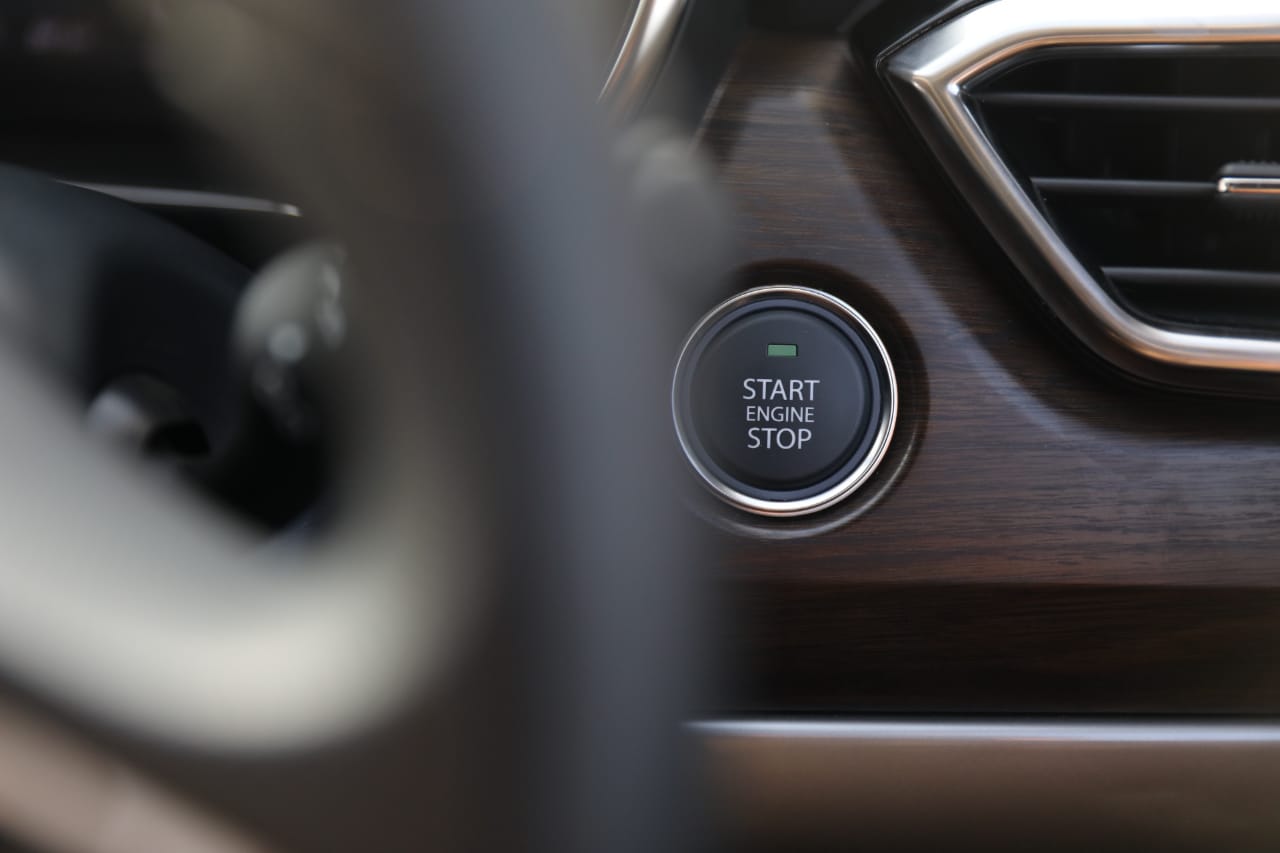 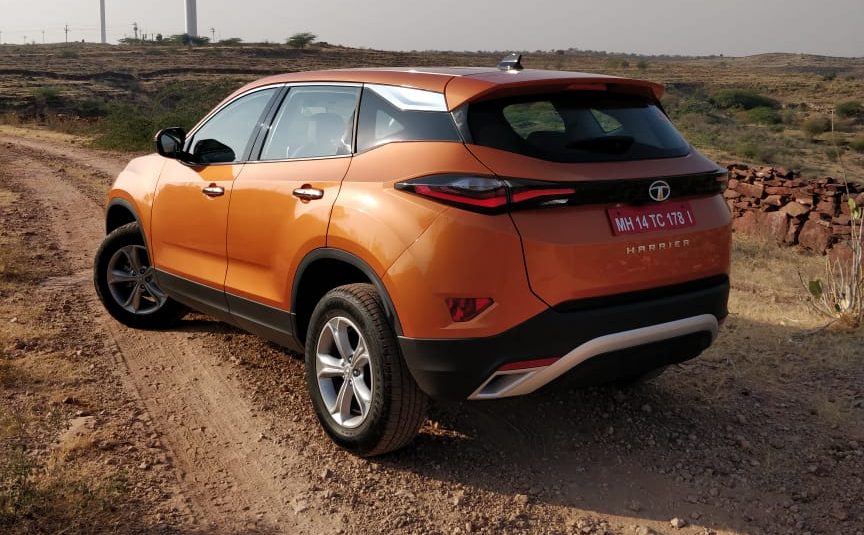 The five-seat vehicle offers a standard of 425 litres of boot space. But fold down the 60:40 rear seat and that increases to 810 litres. That’s most of the basic info available right now. You can read more about the Tata Harrier in our First Drive Review on December 7.

Quick video to encapsulate what the Tata Harrier stands for? Here you go. 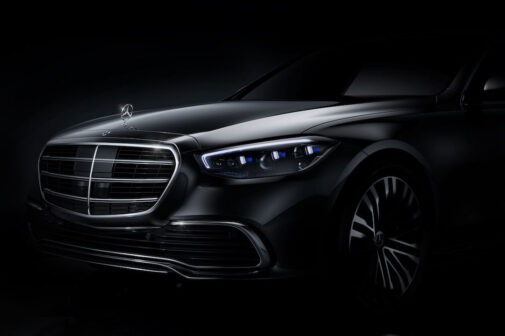 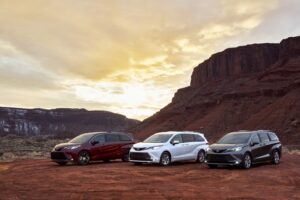