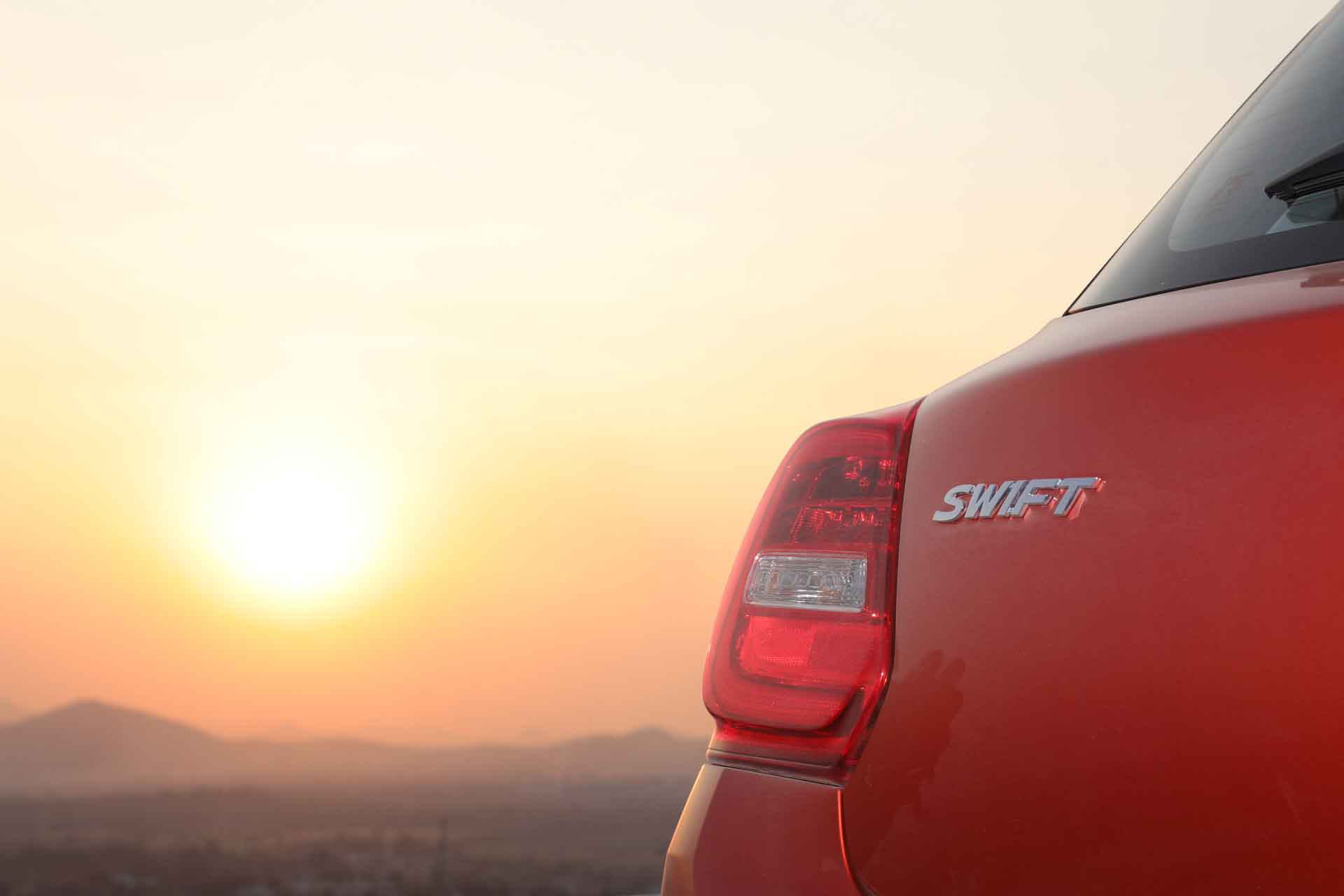 It’s a big day for Suzuki as the Japanese carmaker has rolled out the 20 millionth car produced in India. The car in question is a modern day Maruti Suzuki Swift, which fittingly has been a popular car model line for the carmaker.

A little rundown of the information shared by the Japanese carmaker suggests that the pace at which every 5 million cars are produced has increased dramatically. The company has in total taken 34 years and 5 months to reach the 20 million milestone. That makes India the only country other than Japan to have achieved this. India also happens to be the fastest country to do so. Japan, in comparison, took 45 years and 9 months to create the record.

Suzuki has also very kindly provided model-wise production figures. The Maruti Suzuki Alto has been the most produced Suzuki car in India: 3.17 million units. The Maruti 800 is a close second with 2.91 million units, and the Wagon-R third with 2.13 million units. There’s a tie for the fourth spot as both the Swift and Omni occupy the position with 1.94 million examples. 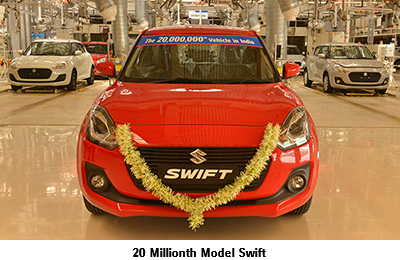 As mentioned above, a Swift is the 20 millionth India-made Suzuki car. Launched at the Auto Expo this year, the Swift is now in its third generation. And as the sales graphs have steadily shown, it continues to be a segment leader. The company further widened its appeal with the inclusion of AMT-equipped versions of the Swift (both petrol and diesel). You can read more about the car in our First Drive Review here.