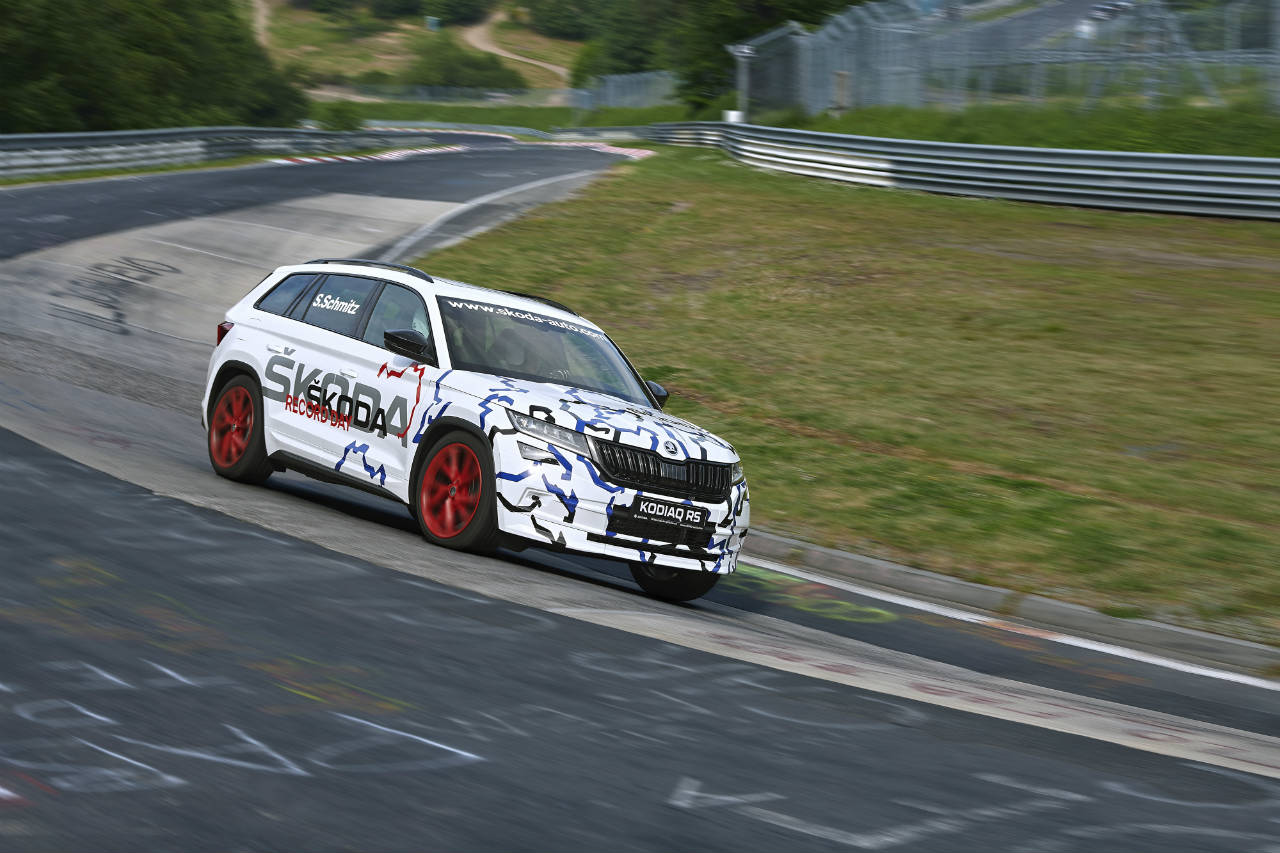 Set to be presented at the 2018 Paris Motor Show, the Skoda Kodiaq RS has played its trump card already. With Sabine Schmitz behind the wheel, the Kodiaq RS has gone to become the fastest seven-seater SUV around the hallowed racetrack Nürburgring in Germany. The car crossed the finish line in 9 minutes 29.84 seconds, covering a distance of 20.823 km. 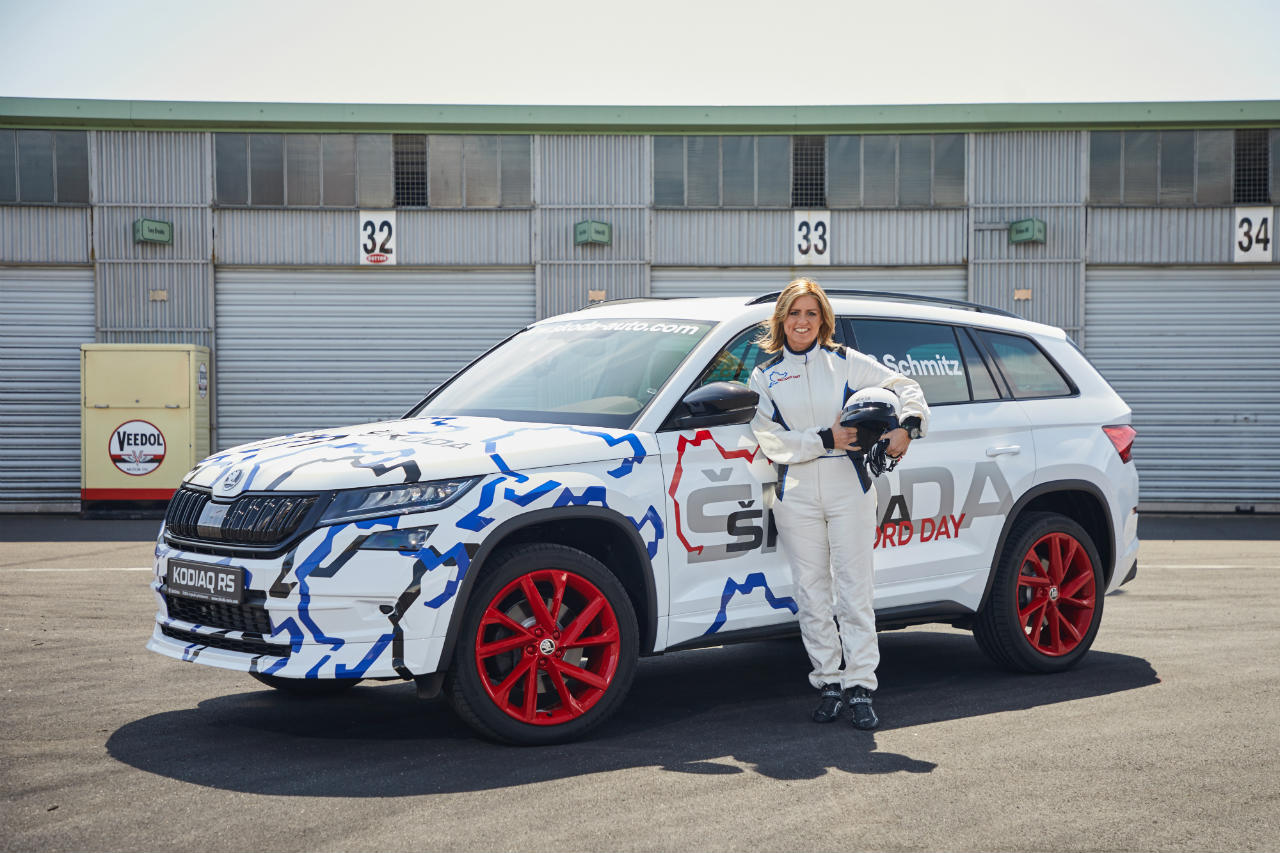 That for a diesel-powered SUV is quite a feat. The Skoda Kodiaq RS is powered by a new 2-litre BiTDI engine that makes 236 bhp. The vehicle also gets Dynamic Chassis Control, all-wheel drive, and Dynamic Sound Boost. More details will be out closer to the vehicle’s launch. 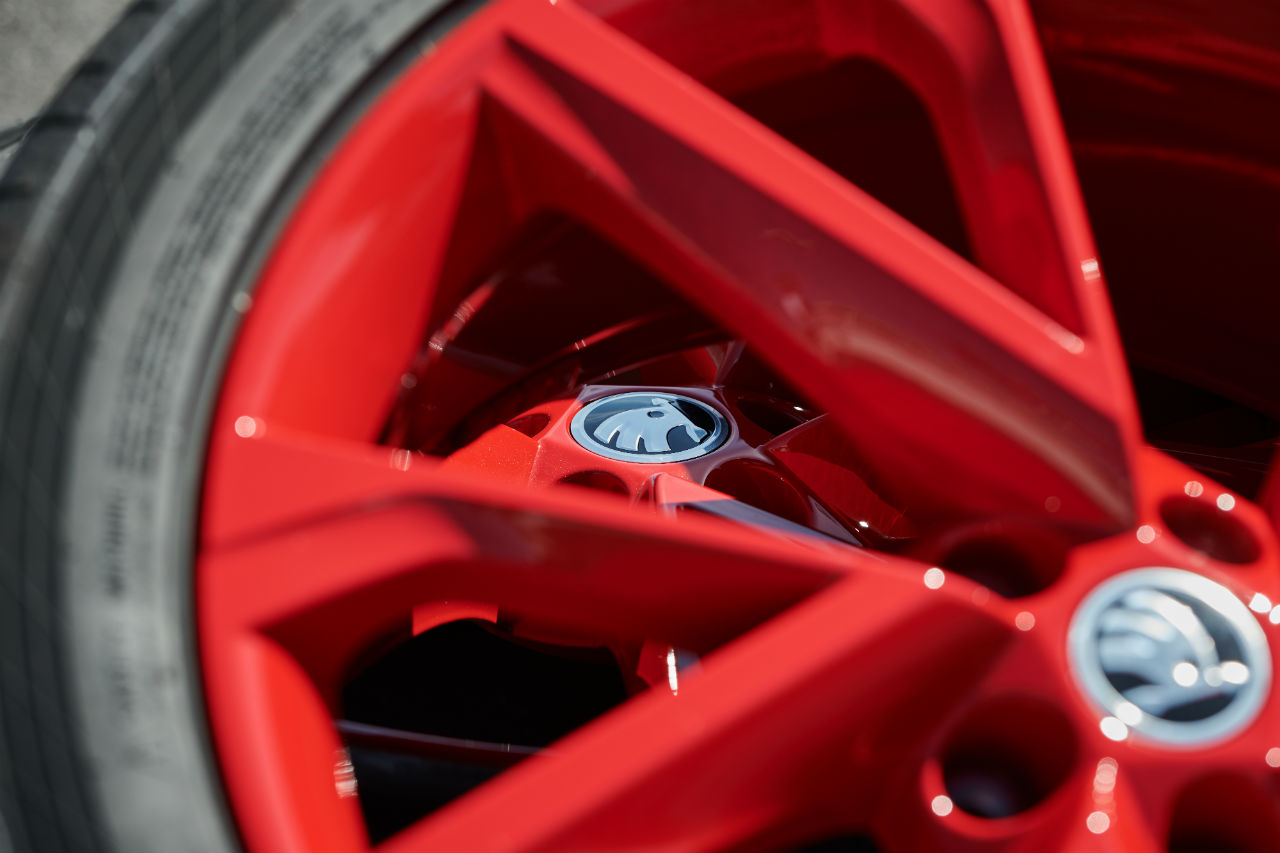 Sabine Schmitz, one of the most knowledgeable and known drivers around the ‘ring, has an estimated 30,000 laps of the circuit under her belt. She mentioned that the Kodiaq RS is ‘great fun on the track’. The man behind the Kodiaq RS, František Drábek said, “The Kodiaq RS equally embodies the versatility and spaciousness of a family SUV as well as emotiveness and dynamism.”