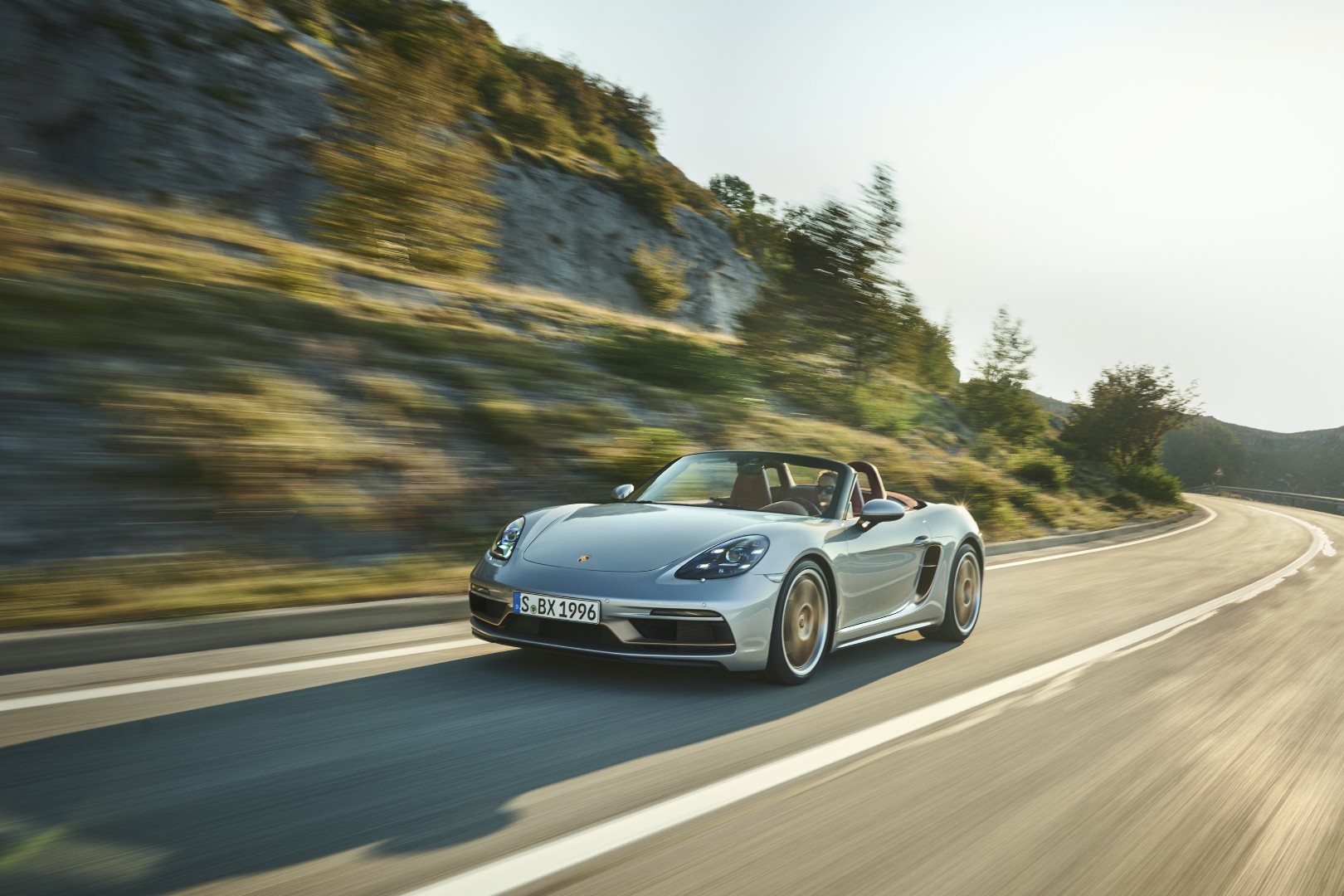 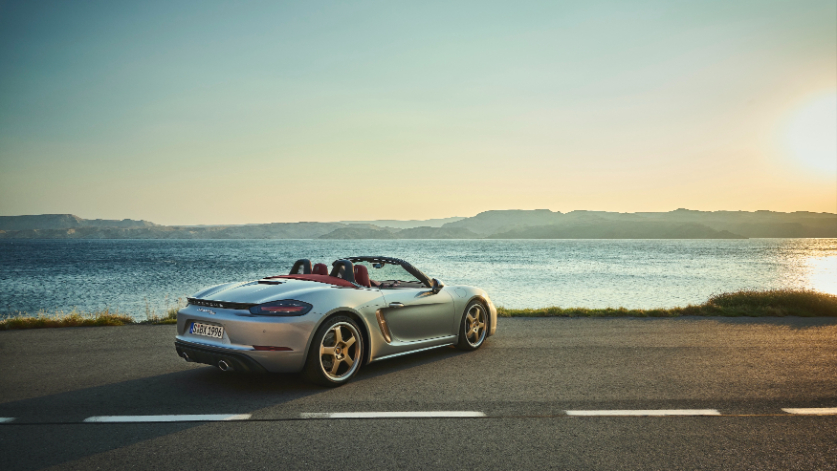 Porsche is celebrating the Boxster’s 25th birthday with a special, limited-edition version simply called the Boxster 25 years. It is based on the current generation 718 Boxster GTS 4.0 which comes with a 4.0-litre, six-cylinder motor which churns out 394 bhp and 42.82 kgm of torque. That gem of a naturally aspirated engine comes mated to a six-speed manual transmission or a seven-speed dual-clutch automatic gearbox. 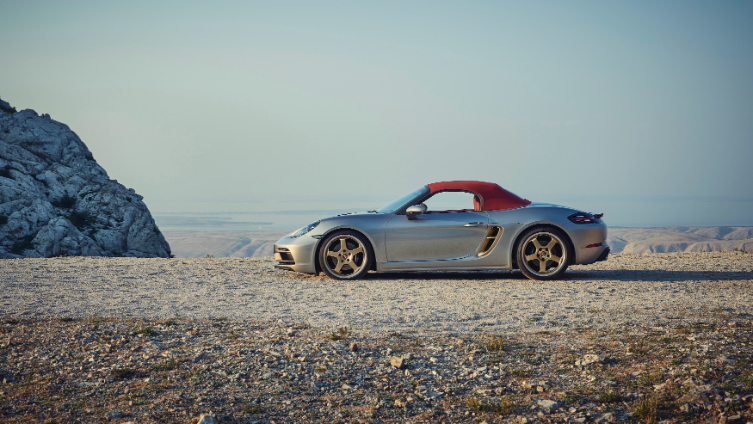 Moreover, only 1250 examples of this Boxster 25 years will be produced worldwide. Porsche has even added in bits to evoke a sense of nostalgia for discerning customers. Take, for example, the Bordeaux leather interior or the red fabric convertible top – both of which were originally used in the 1993 concept. Other design elements borrowed from the original concept are the bronze ‘Neodyme’ coloured front and side intakes. 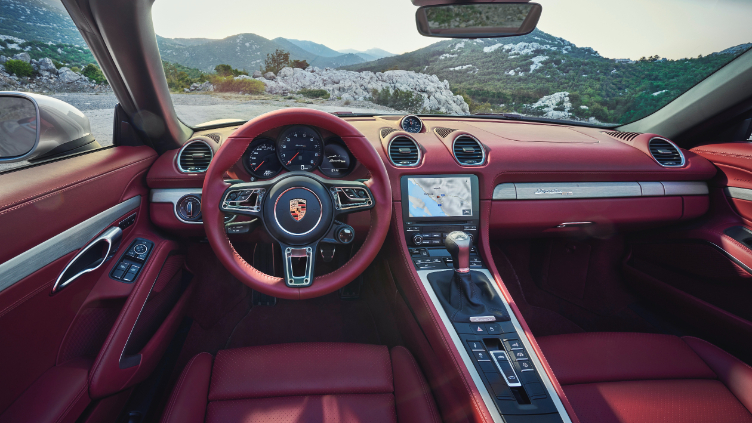 The limited-edition Boxster 25 years comes with other notable features like the multifunction sports leather steering wheel and the interior package which comes with a special ‘Boxster 25’ lettering. For those who may not know, the Boxster first arrived on the scene in 1996 and Porsche has sold over 357,000 units ever since. What’s your favourite generation of the Porsche Boxster?