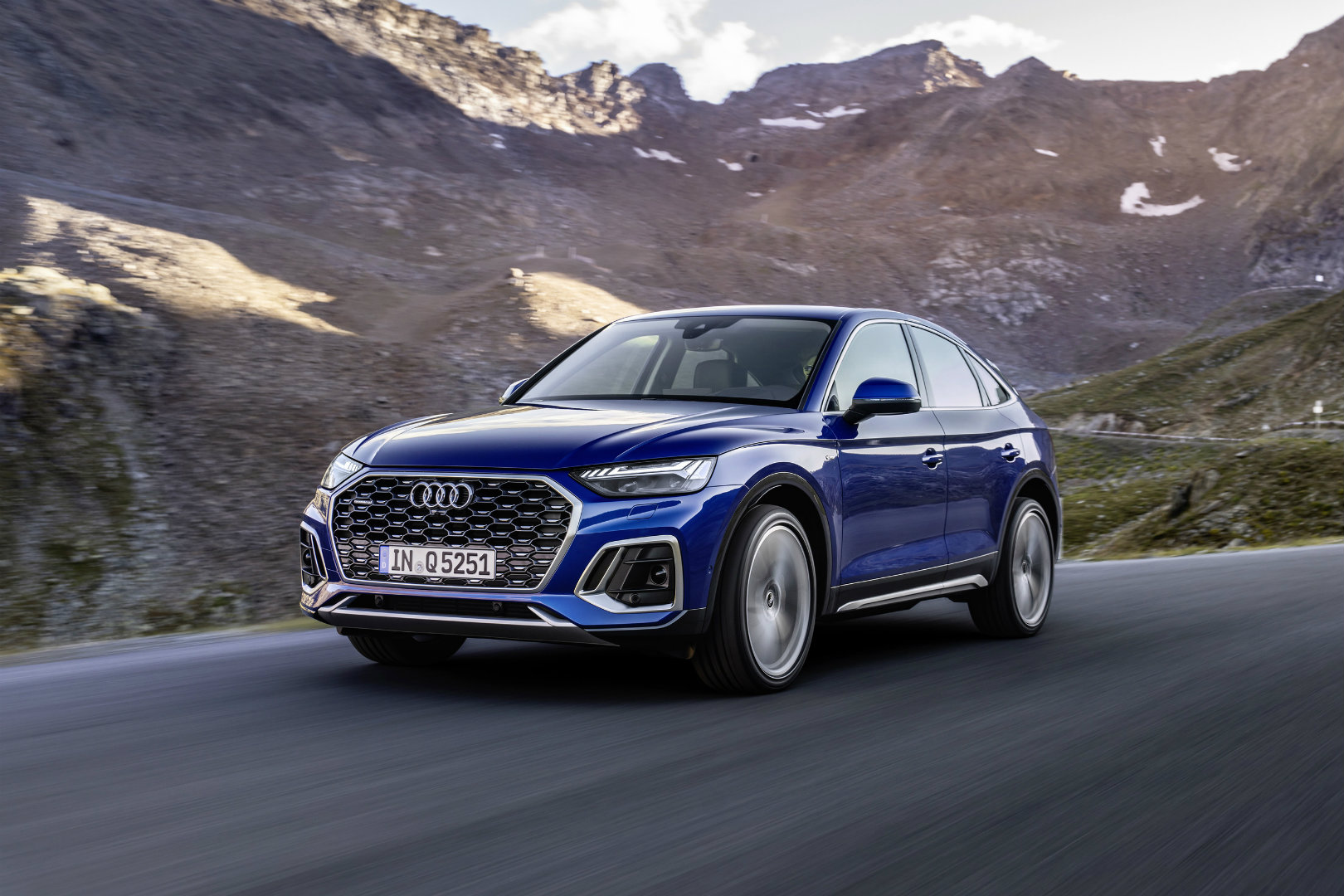 Audi recently took the wraps off the Q5 Sportback, which is an SUV with coupe-inspired styling. It is based on the Q5 facelift, which also was unveiled recently. The most important or distinguishable feature on the Sportback is, of course, that swooping roofline. There’s even an in-built spoiler on the raked tailgate, for a smarter look at the rear. 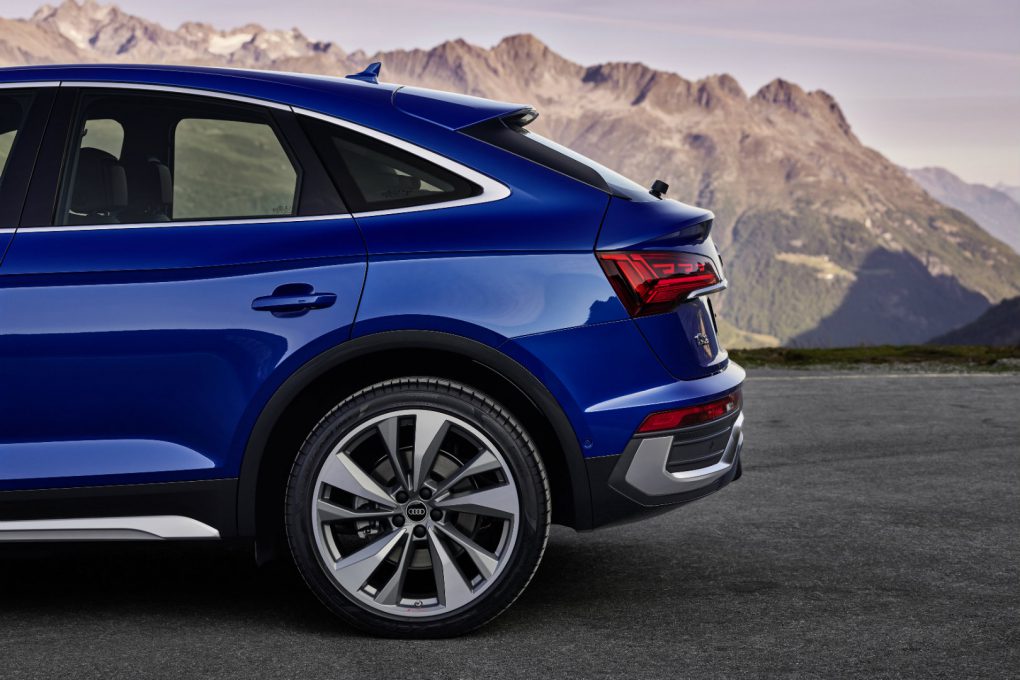 As far as changes are concerned, the Q5 Sportback is quite similar to the Q5 facelift. However, there are the OLED tail lamps which throw up a neat pattern when the car is locked or unlocked, and there’s Audi’s new Modular Infotainment Platform. In terms of numbers, the boot space is down by 10 litres (Q5 facelift) but overall, the Sportback is marginally longer. 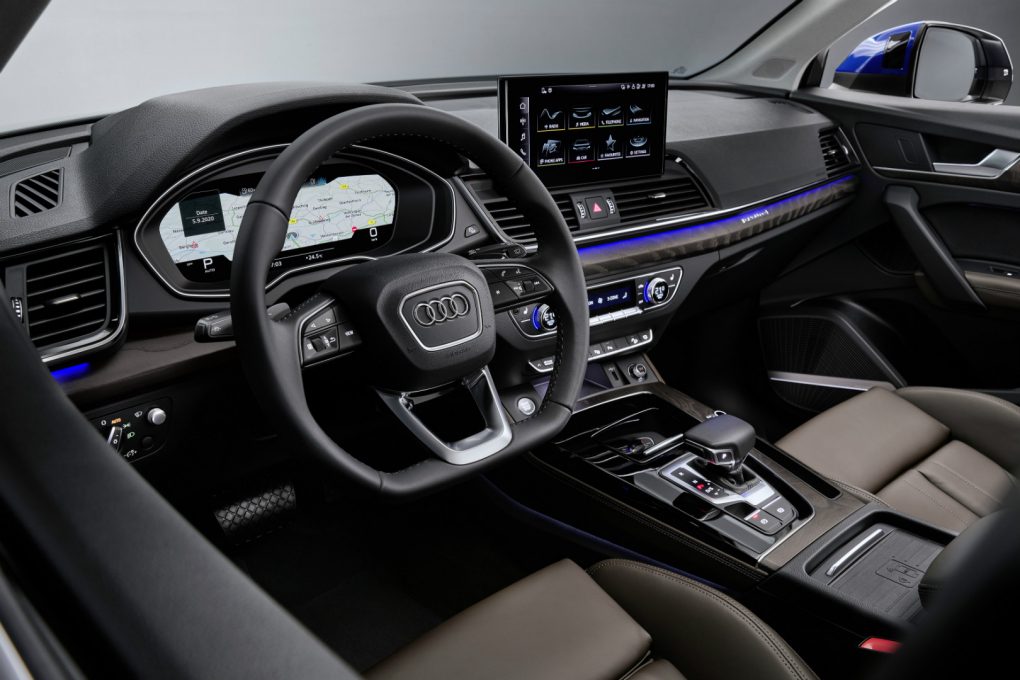 Initially, the Q5 Sportback will come with a 2.0-litre, four-cylinder, turbo-diesel engine (mild-hybrid) which produces 201 bhp and 40.78 kgm of torque. This motor will be mated to a 7-speed S-tronic dual-clutch automatic gearbox and power will go to all four wheels via the quattro system. Also, there are plans of introducing a TFSI petrol and V6 diesel engines at a later point. 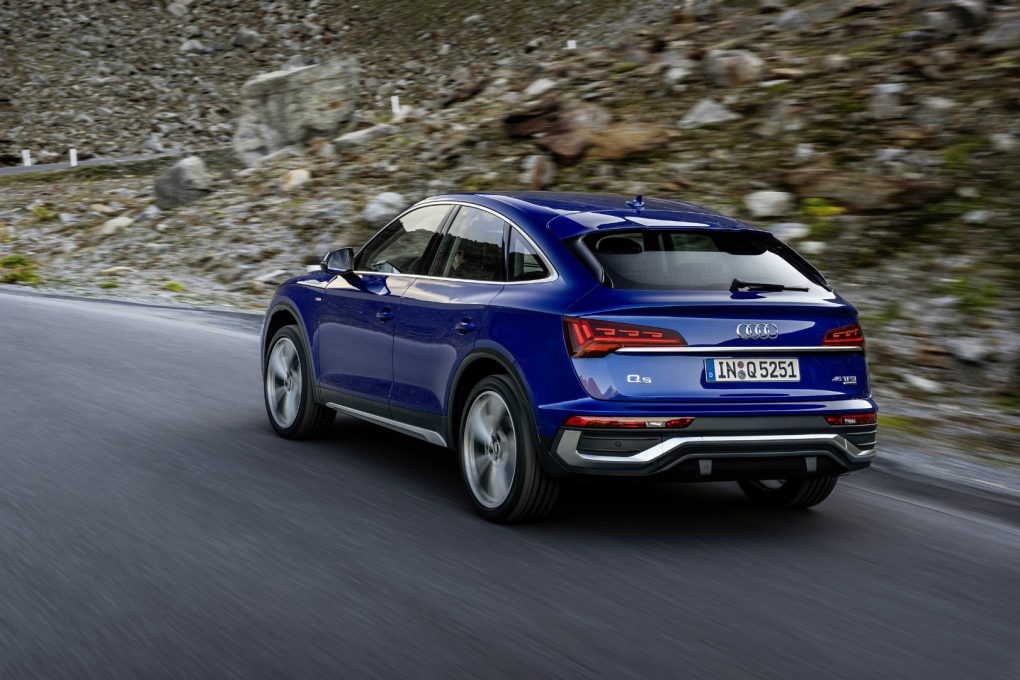 The prime objective for this altered roofline SUV-coupe will be to take the fight to the BMW X4 and Mercedes-Benz GLC Coupe. Given that both those cars are on sale in India, Audi should think of bringing this to our market soon enough. Would you agree?