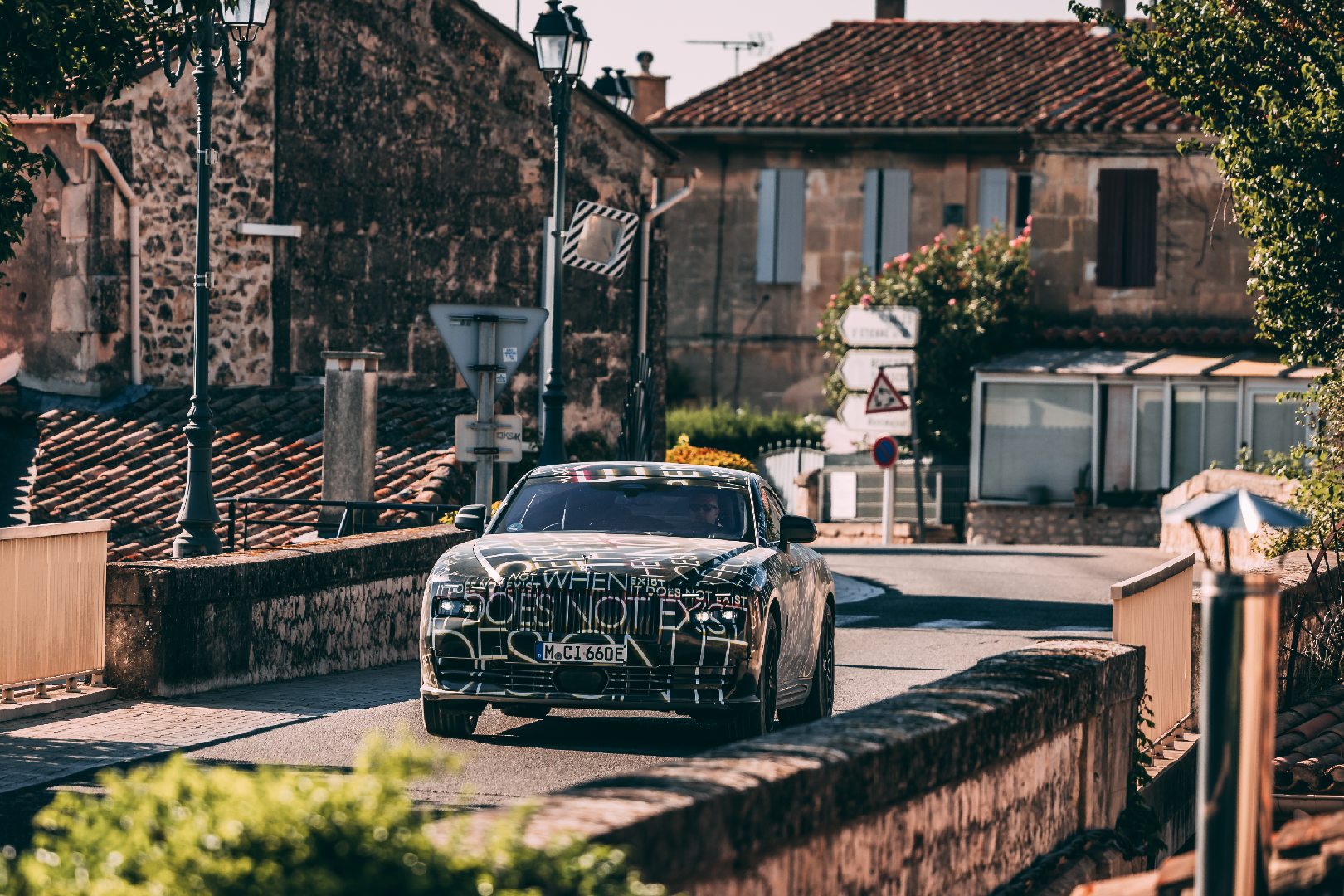 Rolls-Royce has commenced the second phase of testing of the Spectre EV in southern France. It will complete 6.25 lakh km at the French Cote d’Azur, as part of its 25 lakh kilometre global testing programme. The testing programme simulates an average of more than 400 years of use for a typical Rolls-Royce. 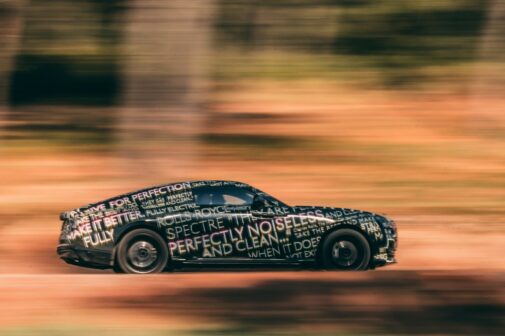 Earlier this year the Spectre underwent testing in extreme conditions in Arjeplog, Sweden, 55 km south of the Arctic Circle. The testing programme begins at the Autodrome de Miramas proving ground in Provence. It will then move into the surrounding countryside on normal roads for testing under local, real-life conditions.

The new Spectre features the brand’s redesigned Spirit of Ecstasy mascot which sits at the very front of the bonnet. Rolls-Royce also promises that the suspension of the new Spectre will deliver the same level of comfort as its ICE predecessors and will maintain the ‘magic carpet ride’ quality. The new electronic suspension technology will continue to be developed on the roads of the French Riviera. 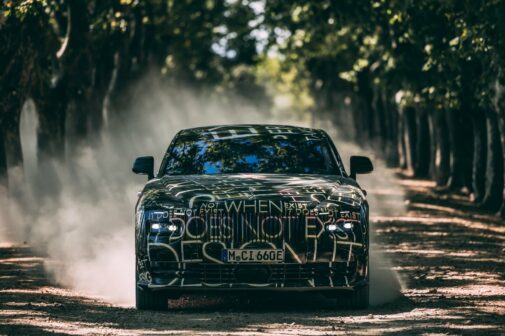 The suspension will use the vehicle’s sat-nav to read the road ahead, then decouple the anti-roll bars. This will further allow each wheel to act independently. This should improve ride quality on harsher road surfaces, according to Rolls-Royce. If the sat-nav detects a corner, the suspension technology can recouple the anti-roll bars and stiffen the dampers to ensure effortless entry and exit. 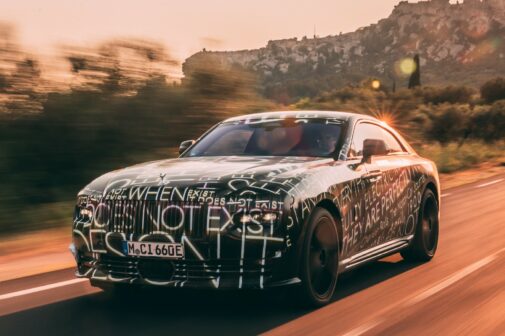 Stating that the Spectre was 40 per cent complete after its initial winter testing, it will further undergo 10 lakh kilometres before it can enter production. The new Spectre will arrive next year with the first customer deliveries starting in the fourth quarter of 2023.