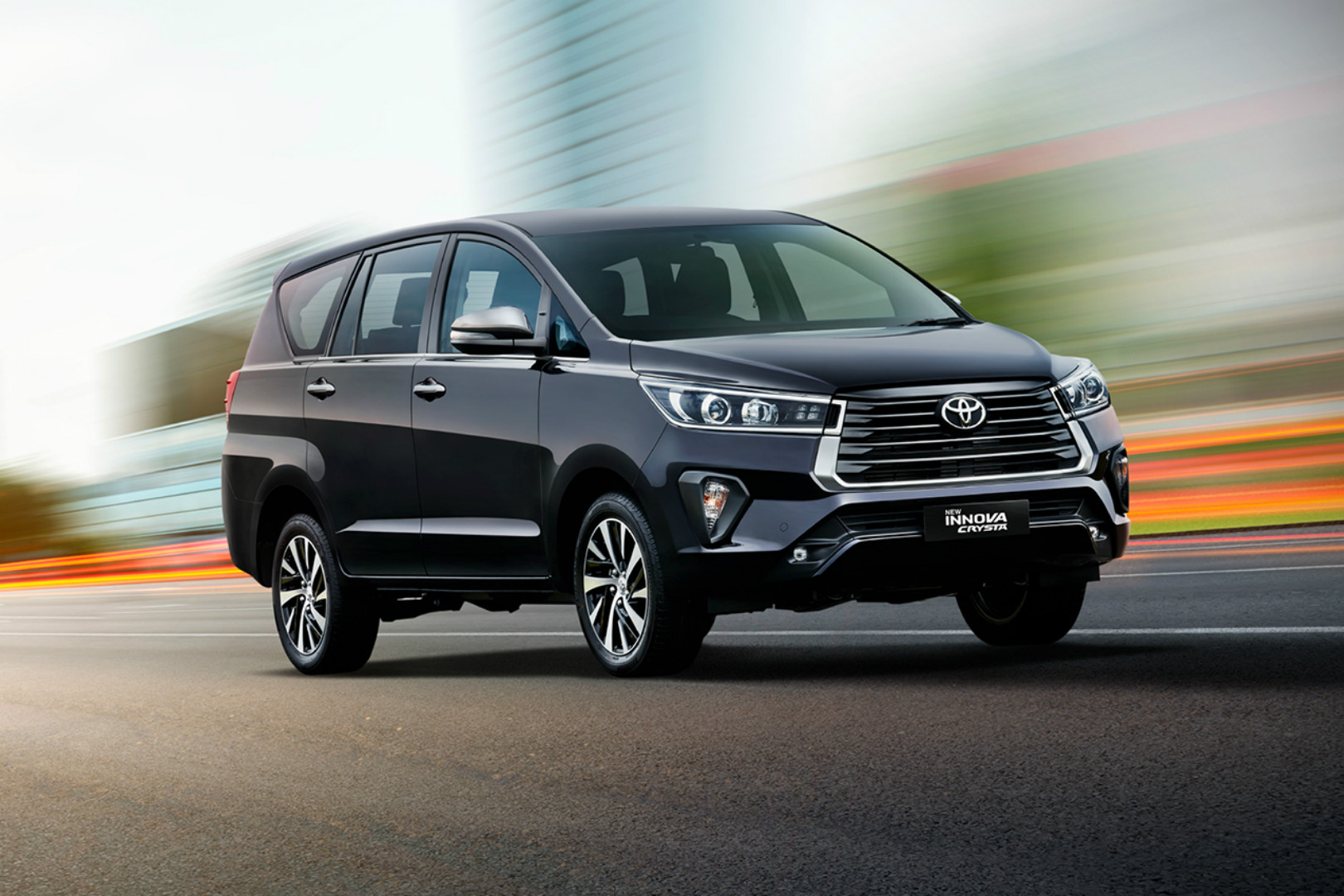 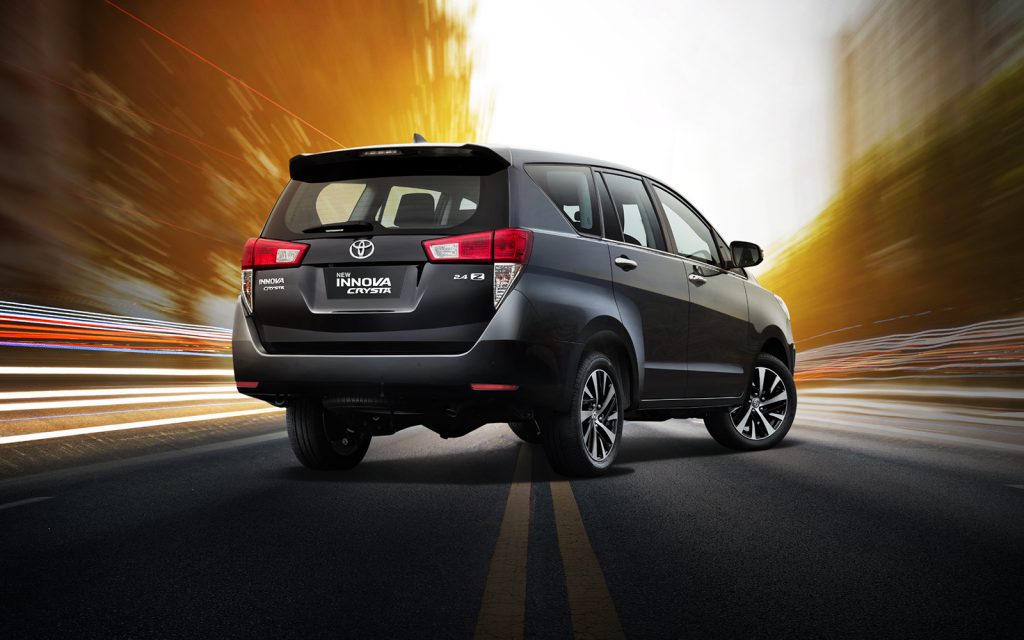 As far as MPVs go, the Innova is like that hard-working bloke in an office that deserves the praise and gets it too. But, more often than not, one must reinvent themselves to keep with the times. Enter the Toyota Innova Crysta facelift. Yes, it’s finally got the update it needed. Thankfully, there aren’t any changes to the mechanical components. It still comes with BS6-compliant engines – a 2.7-litre, inline-four, petrol and 2.4-litre, inline-four, diesel. Transmission options also remain the same as before with a 5-speed manual and 6-speed torque converter automatic. 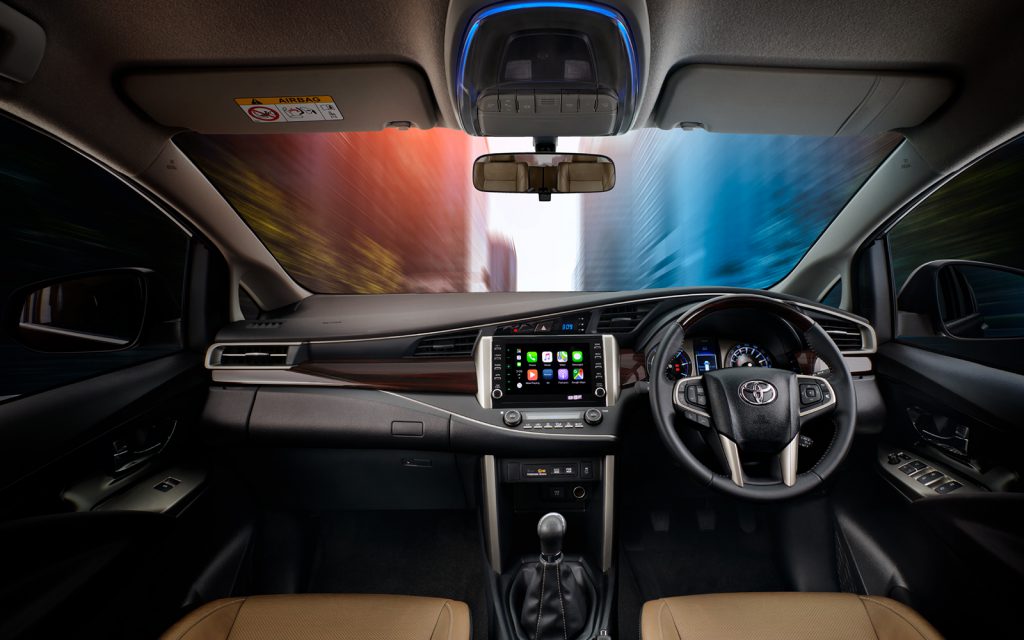 The changes on the Innova Crysta come in the form of design and feature updates. The front end gets the bulk of the changes – a larger grille, a sharper front bumper, redesigned front fog lamps and turn indicators and a few chrome additions too. Toyota has also added new 16-inch diamond-cut alloy wheels to the higher variants. By the way, the Innova Crysta comes in five trim levels (G, G+, GX, VX & ZX). 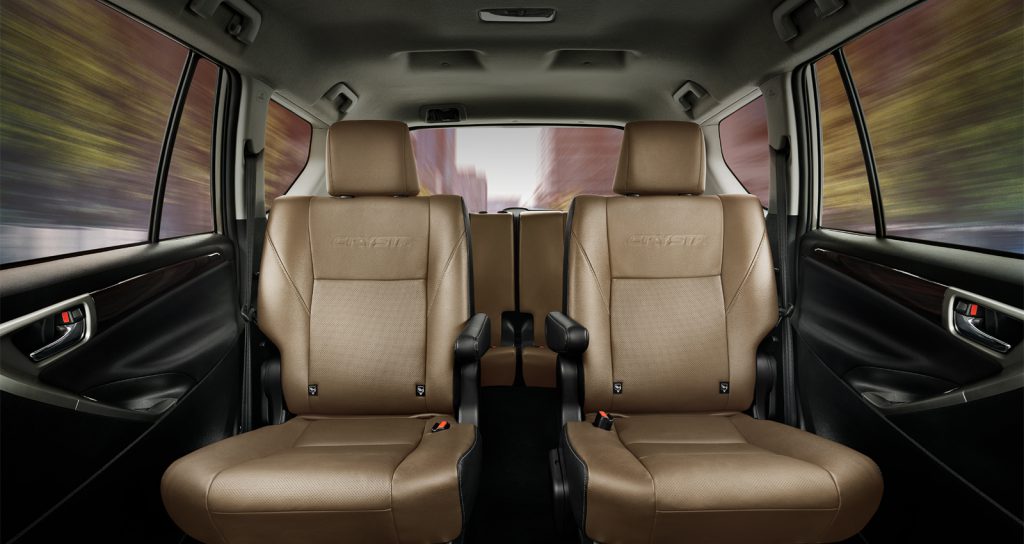 To keep things contemporary, Apple CarPlay and Android Auto are now standard with the 8-inch infotainment system. The higher variants get front parking sensors, while only the top model comes with camel-tan leather seats. Most importantly though, the prices start at Rs 16.26 lakh and go up to Rs 24.33 lakh (ex-showroom, India – except Kerala). Do you feel the Innova Crysta is a better package than before?