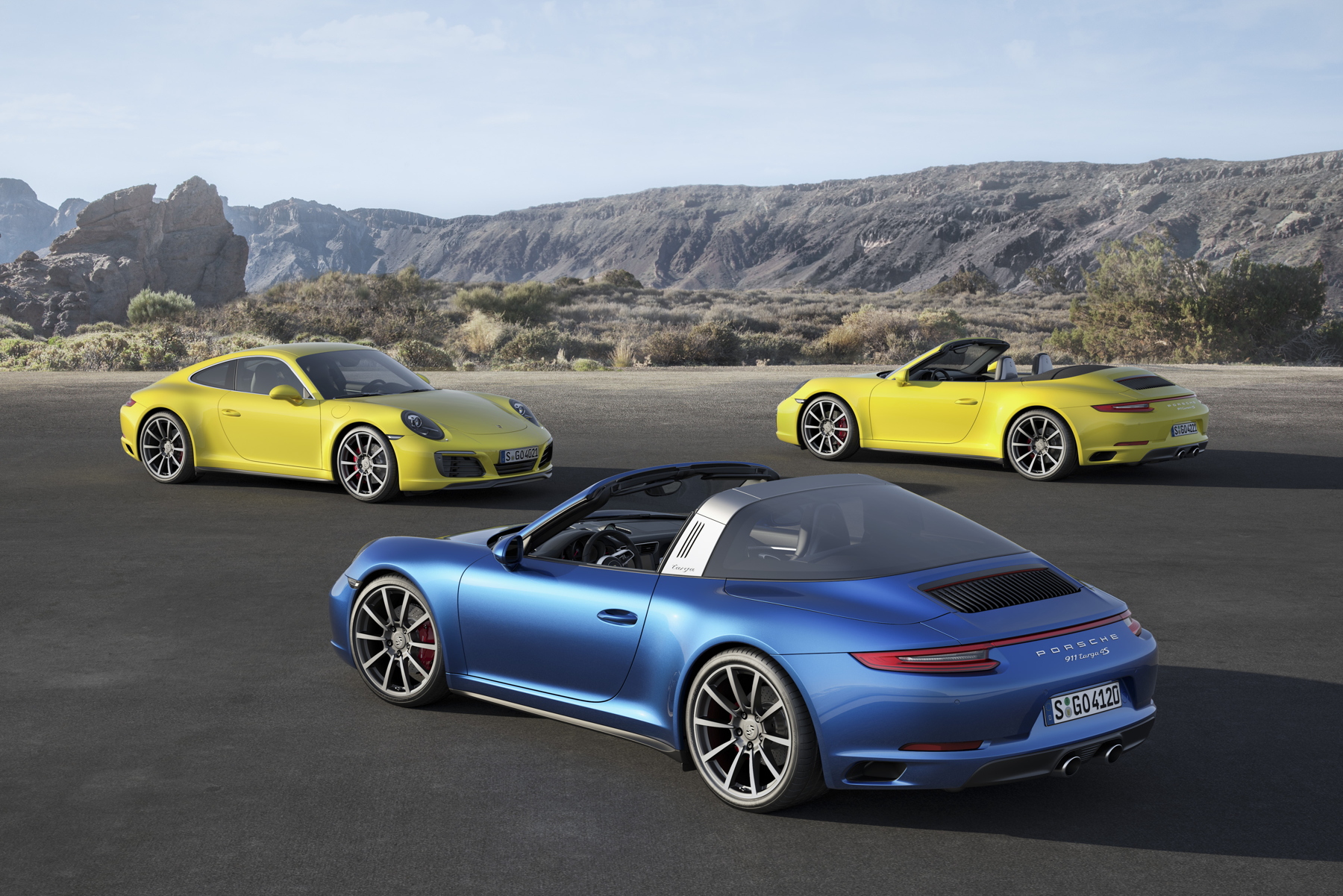 The Porsche 911 range had got a midlife upgrade internationally late last year, with the new 991 version 2.0 range now launched in India. Porsche has launched the entire range in India, starting from the Carrera coupes and their cabriolet versions, all the way up to the Turbo and Turbo S, with the price-list starting from Rs 1.42 crore (ex-showroom, Delhi) for the base 911 Carrera (one below the ‘S’ model). This price, of-course, acts just as a starting price, and is sans the myriad of options that one can choose from, for the average Porsche.

Yes, it’s time to talk about the elephant in the room. These new crop of 991s have ditched their naturally aspirated flat-six engines and are now turbocharged across the range. Instead of the 3.4-litre and 3.8-litre units for the previous Carrera and Carrera S, the new cars share a same 3.0-litre engine, but with different engine tunes. Power up by 20 bhp for the both the engine tunes, with a base Carrera now inching towards the 400 bhp mark, with 365 bhp. While forced induction helps the Carrera S go past the 400 bhp, now producing 415 bhp. If the horsepower gains look small, the torque gains will make the going the turbocharging-way, worth it. Torque figures have climbed up by 6.1 kgm for both the models with 50.9 kgm of twisting force the Carrera S, available from as low as 1,700 rpm all the way to 5,000 rpm. This has helped the performance figures, with a Carrera S with PDK double clutch transmission and a Sport Chrono Package, capable of hitting the ton mark from standstill in 3.9 seconds. You can still buy a 911 with a seven-speed manual, and a base Carrera with a gear stick with hit 100 kph from standstill in 4.6 seconds.

Aside from the changes under the hood (or the trunk, in this case), you have to keep the older car beside the new model to pick out the styling changes. There is a new bumper design with bigger air-dams, four-point daytime running lights, louvres at the rear for the intercooler and different exhaust pipe design and placements for the different models. Inside, the central infotainment system has got an upgrade, along with a bigger screen and the associated advances in clarity, software and touch-sensitivity. If the Sport Chrono Package option is ticked, there is a small rotary knob on the steering wheel, like the 918 Spyder, to toggle between four different driving modes, with a push-to-pass button which gives maximum power for 20 seconds. The technology that has trickled down the range is the four-wheel steering system, which is now available for the Carrera range for the first time.

While the new 991.2 range is available for order starting now, will the 991.1 now become a future classic, with it being the last naturally aspirated Carrera? Time will tell.