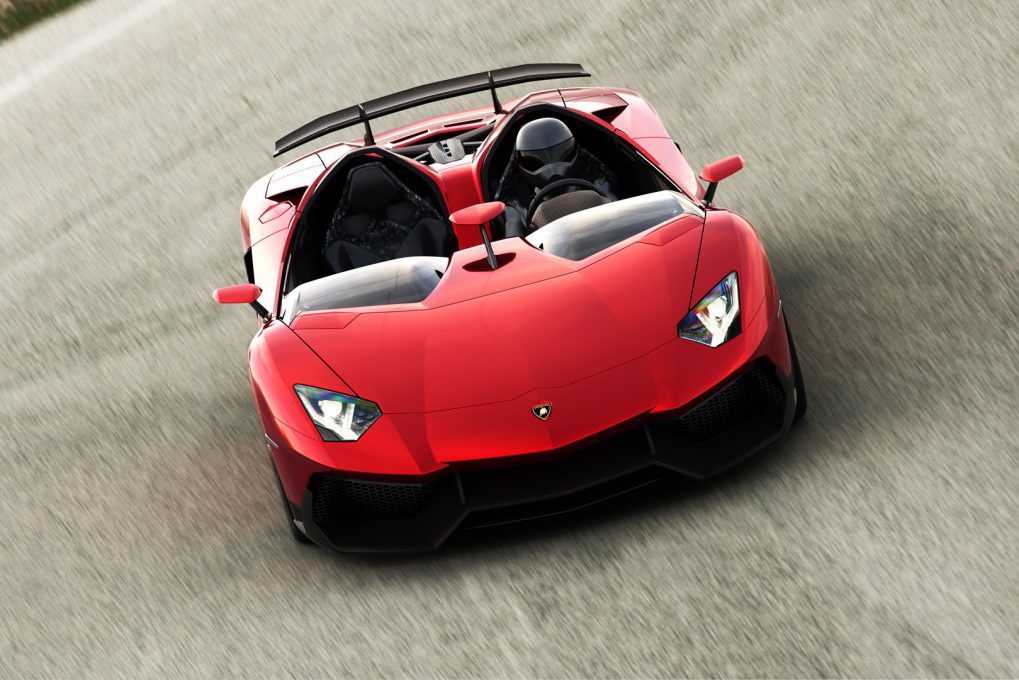 When Lamborghini replaced the Murcielago with the Aventador LP700-4 Coupe back in 2011, we were skeptical of its performance. But not long after that, the Aventador has become our favourite Lambo, really. More powerful variants like the SV and SVJ only made us like it more.

We’re not the only fans of the Aventador though, because the 10,000th Aventador has just rolled out of the Sant’Agata Bolognese factory. There are other Lamborghinis that have hit that milestone much quicker than the Aventador, of course, but that’s not a reflection of its performance. It is still the fastest production car to lap the Nürburgring Nordschleife, after all, with a time of 6:44:97.

This 10,000th unit is headed to a lucky owner in Thailand. It is an SVJ finished in a matte grey with red accents. Inside, the cabin is also finished in red and black.

Lamborghini will soon be working on the V12-powered Aventador’s successor, but until that comes out, we’re more than happy to raise hell with this raging bull!