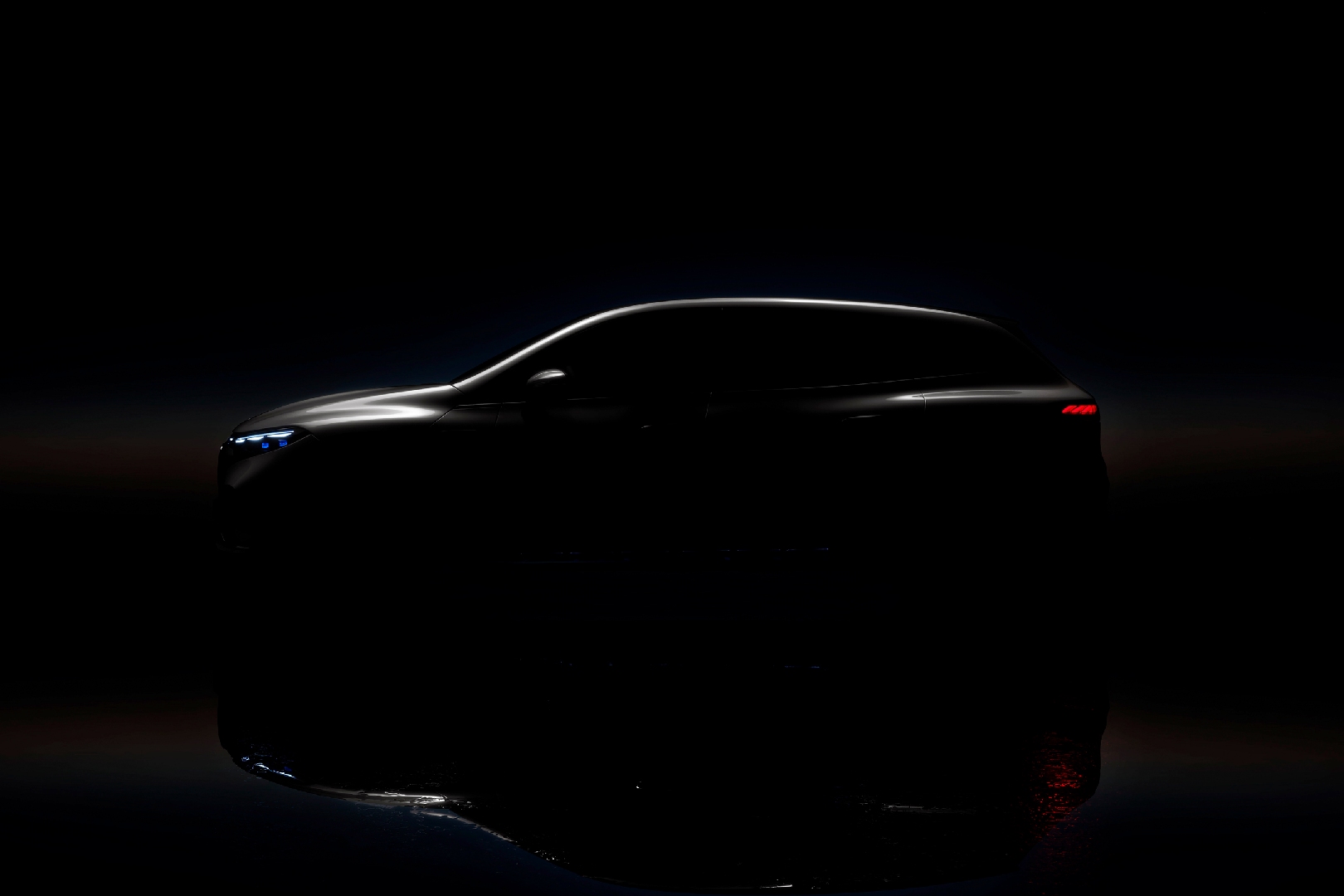 Another addition to Mercedes-Benz’s growing lineup of all-electric vehicles will be announced on the 19th of April, and the star of the announcement will be the EQS. It’ll use Merc’s new flexible Electric Vehicle Architecture (EVA) (which also underpins the EQS sedan and the EQE saloon.

It’s almost certain that the EQS will follow the design language of the existing EVs, so expect to see things like the extended LED strip at the front and rear and the snazzy MBUX Hyperscreen with multiple OLED screens; base variants may have S-Class-like split screens.

A 7-seat option could be on the cards, too. Expect the cabin to be all leather-and-wood, top-notch luxury. Technical details are sketchy right now, but it’s logical to expect the EQS SUV to have the same (or tweaked) powertrain as the sedan, which translates to a claimed range of around 600km. Once out, the EQS will likely come to India at some point, given Mercedes-Benz India’s track record of launches.