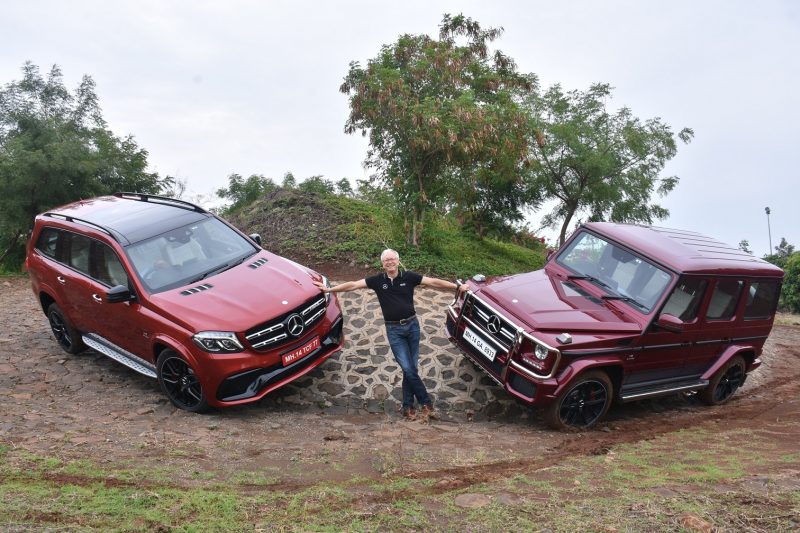 Mercedes-Benz India has added two mahoosive performance SUVs to its Indian line-up, with the introduction of the all-new GLS 63, and a special edition of the G-Wagen, the G 63 Edition 463. The number of SUVs sold by Merc increases to eight, adding to which is the cumulative bhp figure of these two: a little more than 1150 bhp.

Let’s start with the more iconic of the two, the G 63. The Mercedes-AMG G 63 Edition 463 (quite a long name), priced at Rs 2.17 crores, is still hand-built in Austria. Powered by a 5.5-litre biturbo engine which makes 563 bhp and 77.55 kgm, it can manage 0-100 kph in just 5.4 seconds. The sports car-slaying pace might not look big, until you notice that the G 63 weighs a little more than three tonnes. Apart from the modernised version of the 1970s styling — which is inching towards an evergreen status as we speak — there are luxury bits, covered in leather, carbon fibre, and bespoke stitching.

The Mercedes-AMG GLS 63 might not seem that much of a legend in comparison, but the seven-seat, performance-orientated SUV is the apex of AMG-branded Mercedes SUVs. It’s powered by the same 5.5-litre biturbo engine, but underneath the GLS’s bonnet, it magically makes more power, at 576 bhp, and identical amount of torque. Like the G, it also gets a seven-speed gearbox, which helps it achieve a 0-100 kph time of just 4.6 seconds.

The all-wheel drive system is biased towards the rear, and it comes with all sorts of tech — from active roll stabilisation to a panoramic sunroof and anti-theft protection package. And with a price tag or Rs 1.58 crore, ex-showroom, Pune.

Both vehicles are offered with an extensive range of customisation choices, 21-inch AMG wheels, and respective AMG bits that help them to be differentiated from the regular models. There’s a possible cannibalisation, but both have well-defined TGs. You would buy the G 63 for the sheer madness of an SUV it is, but one that offers old-school styling, at the same time. And however ironic it may sound, the GLS 63, even while being quicker and more powerful, looks like a thinking man’s choice, doesn’t it?

Buy whichever you think suits your profile better, that sports car-toting neighbour of yours is soon going to hate his purchase anyway. 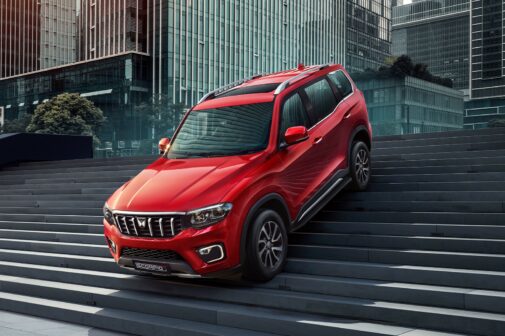 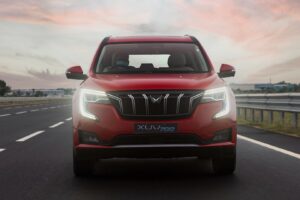