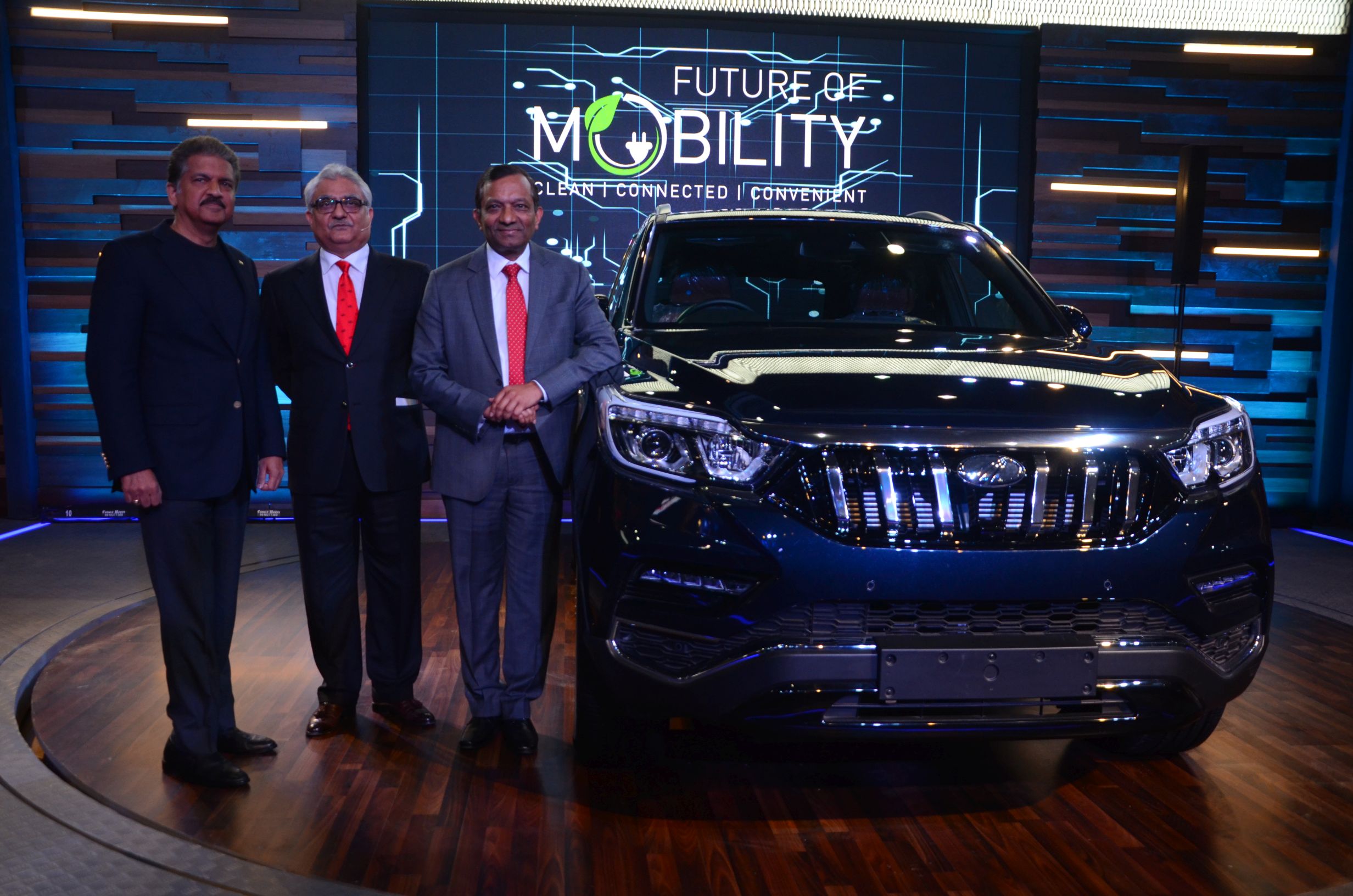 Mahindra has announced its flagship SUV, codenamed Y400, will be launched on November 19. As can be made out from the design, the vehicle is based on the latest-generation Ssangyong Rexton G4. But it will be sold with Mahindra branding, through a separate high-end showroom within the ‘World of SUVs’ dealerships, and will be manufactured at the Chakan plant. 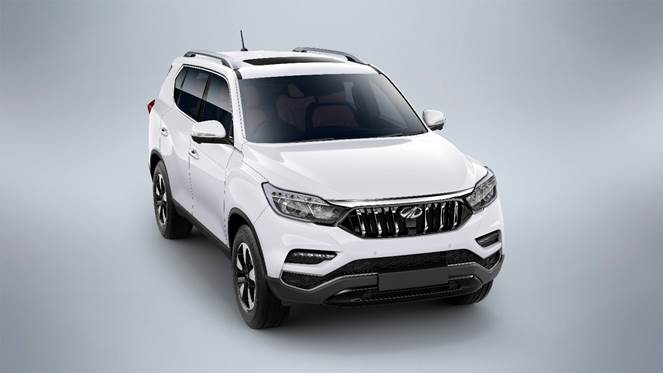 Showcased earlier this year at the 2018 Auto Expo, the Mahindra Y400 will be positioned to rival fairly established products like the Toyota Fortuner and Ford Endeavour. As most of saw first hand, with the use of the wood and good fit, the interior of the show vehicle was easily the best in its segment. The exterior styling was quite close to the top as well. If the company manages to replicate that in the production version, at a price inviting enough for prospective Fortuner owners to change their minds, the Y400 can be a winner straight away. 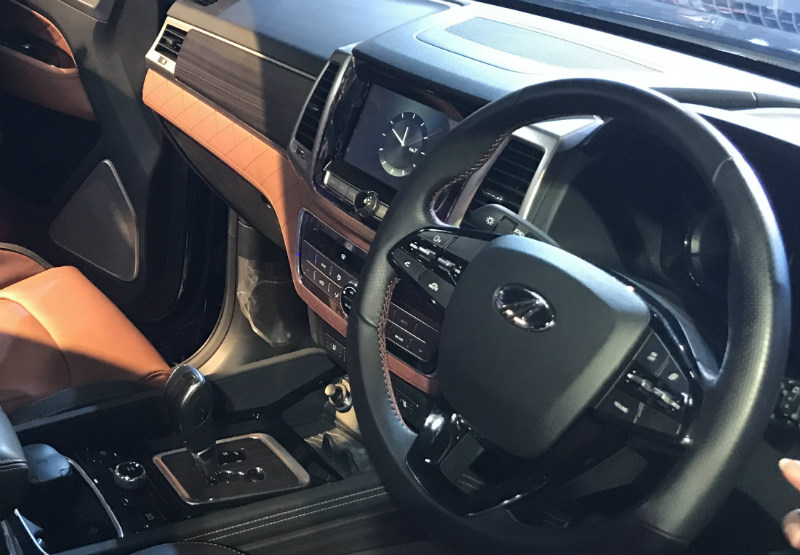 Features like an 8-inch touchscreen infotainment system, HID headlamps, nine airbags, electric sunroof, etc. are likely to be included. The show car also had soft-feel plastics, premium brown leather, and an electric parking brake. The highly popular 2.2-litre engine would make 178 bhp and 42.85 kgm, said the announcement at the Auto Expo. Expect an optional AWD system and AT gearbox to be offered as well.

Mahindra’s President for the Automotive Sector, Rajan Wadhera said, “The Y400 is one of the most eagerly anticipated launches of this year. Positioned in the high-end SUV segment, the Y400 is a high-end, full-sized SUV that offers luxury and exclusivity in its tasteful design, lavish interior, thrilling performance, and best-in-class features. We are sure that it will further enhance our SUV portfolio.”