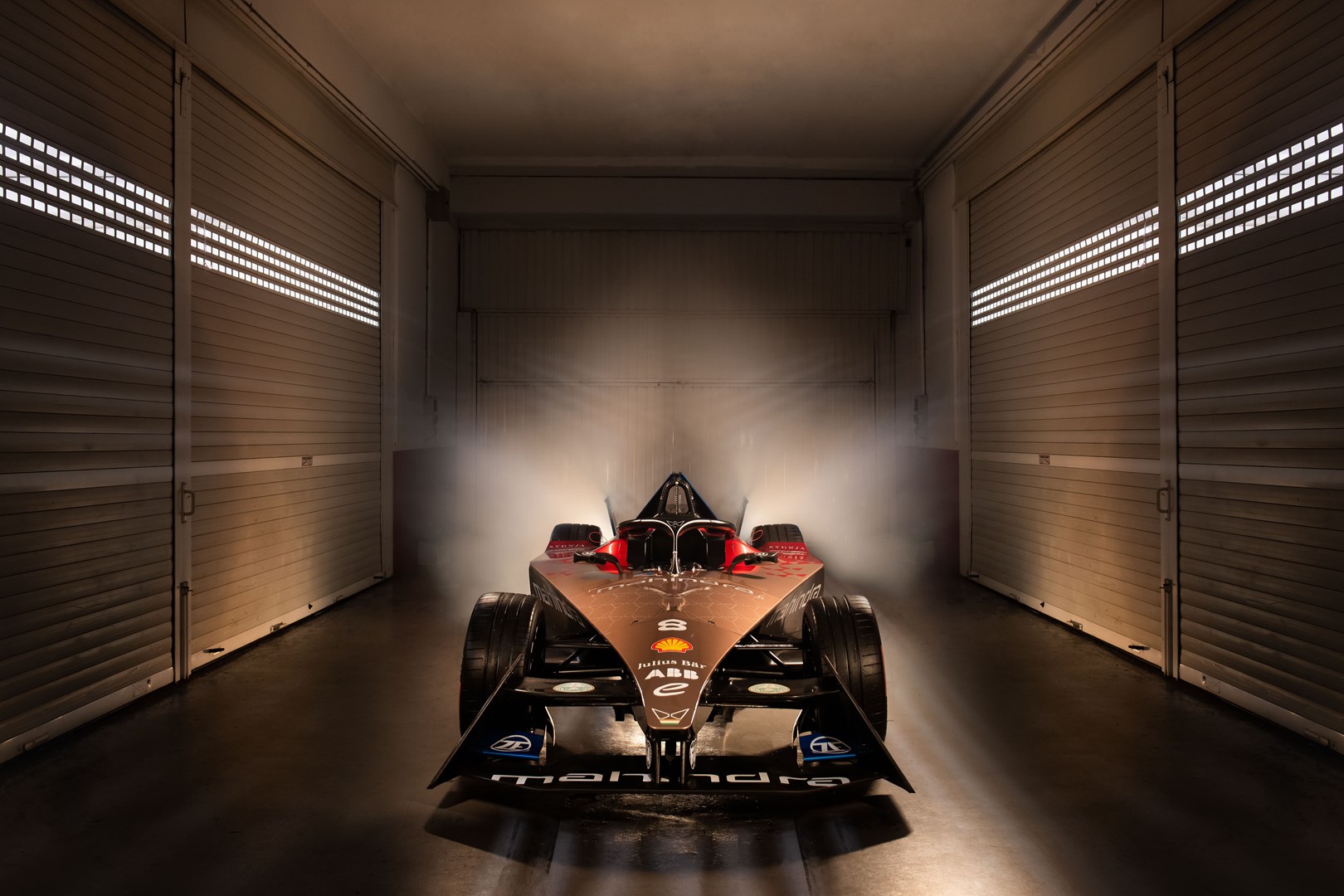 At the start of a new era in the ABB FIA Formula E World Championship, Mahindra Racing unveils its livery. The new livery was announced at the official pre-season test in Valencia, Spain. Testing has already begun from the 13th of December and will continue on the 14th of December and 16th of December. 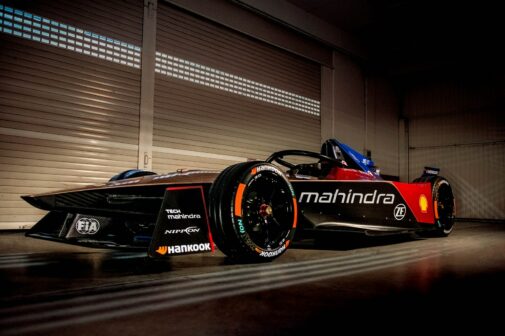 Speaking of Mahindra Racing’s new livery, it has a distinctive red and copper that will be adorned by the #8 and #11 Gen3 Mahindra M9Electro race cars, which will be piloted by Oliver Rowland, a British racing driver and Formula E race winner, and Lucas Di Grassi, the 2016/17 Formula E Champion, this season. 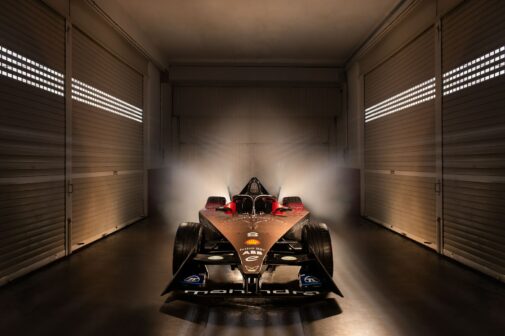 By the way, the livery was designed by Mahindra Advanced Design Europe (MADE), and it combines a refined design style with new electric racing, as well as a deeper partnership between MADE and Mahindra Racing UK. 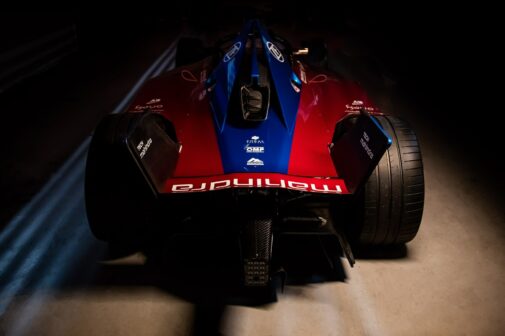 What else is new this season? Well, for starters, the all-new Gen3 automobile, as well as four exciting new racing locations, will premiere in Season 9. We’re hoping that team returns to the top after renewing Rowland’s contract and signing former champion Lucas Di Grassi.