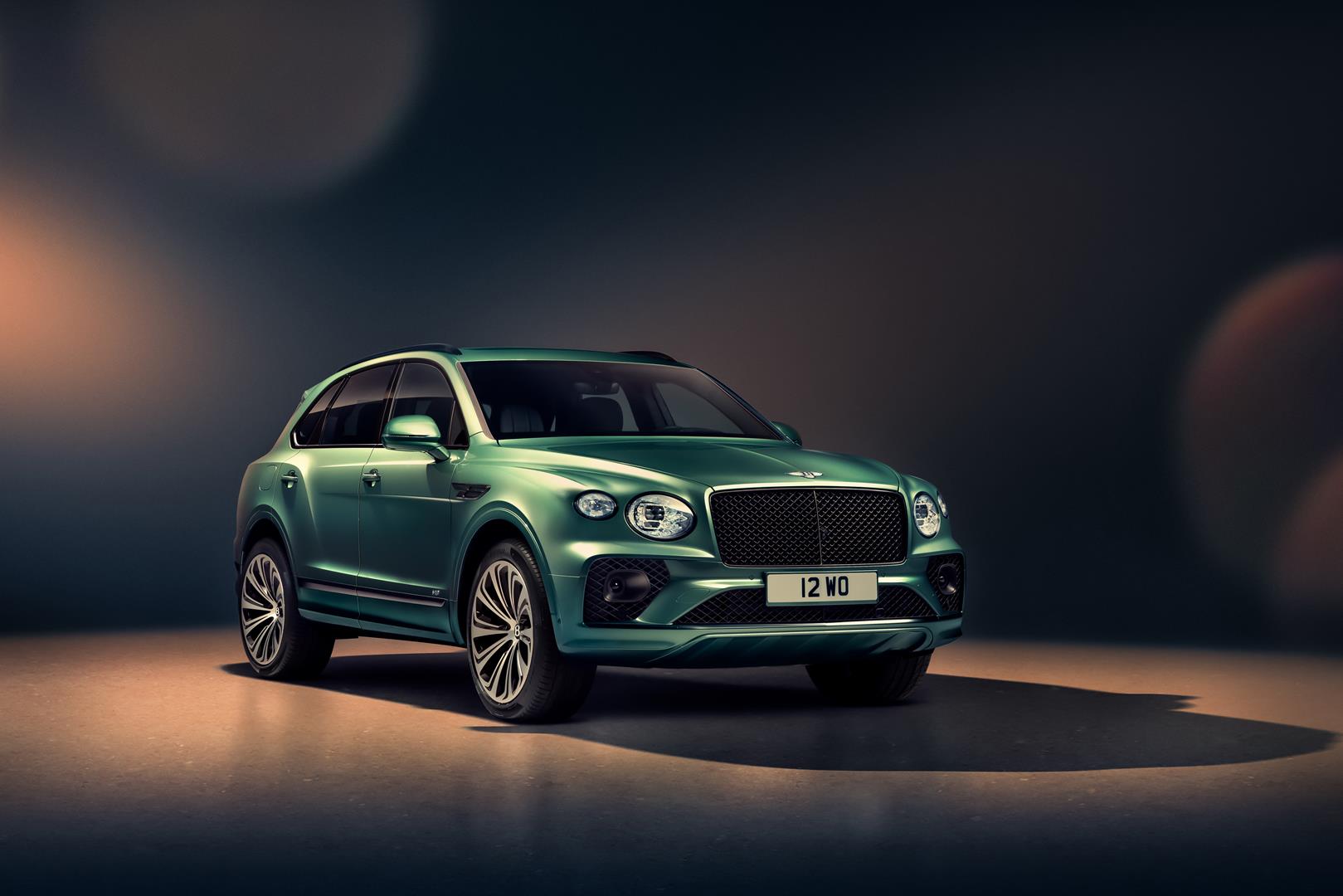 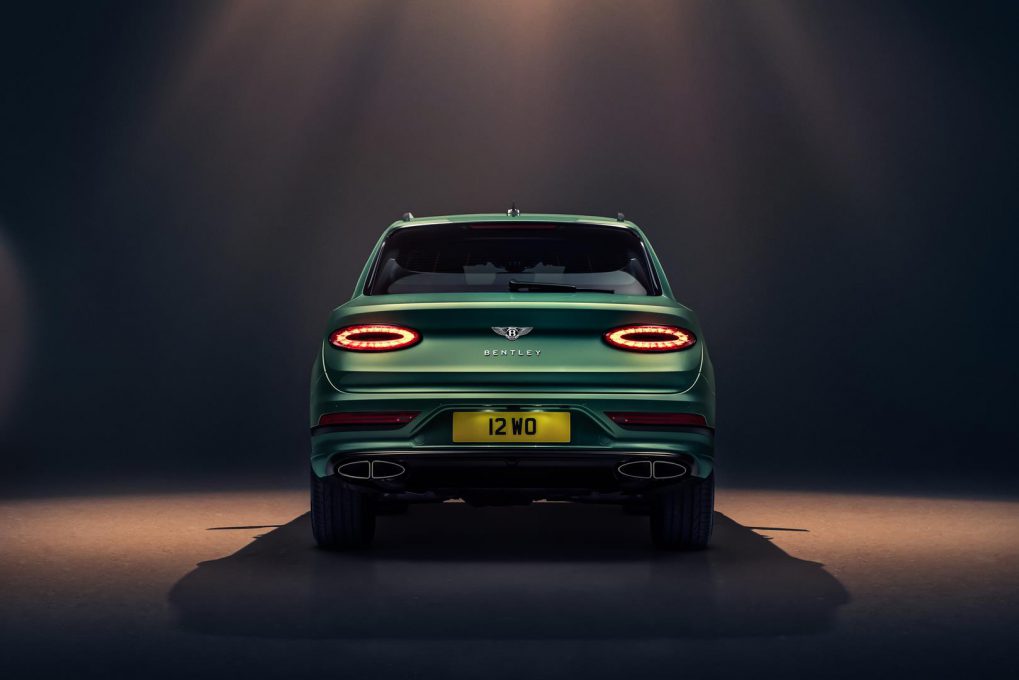 It doesn’t seem like all that long ago that Bentley launched the Bentayga, now it gets a mid-cycle update. The updated Bentayga takes its design cues from the Bentley Continental GT and Flying Spur. 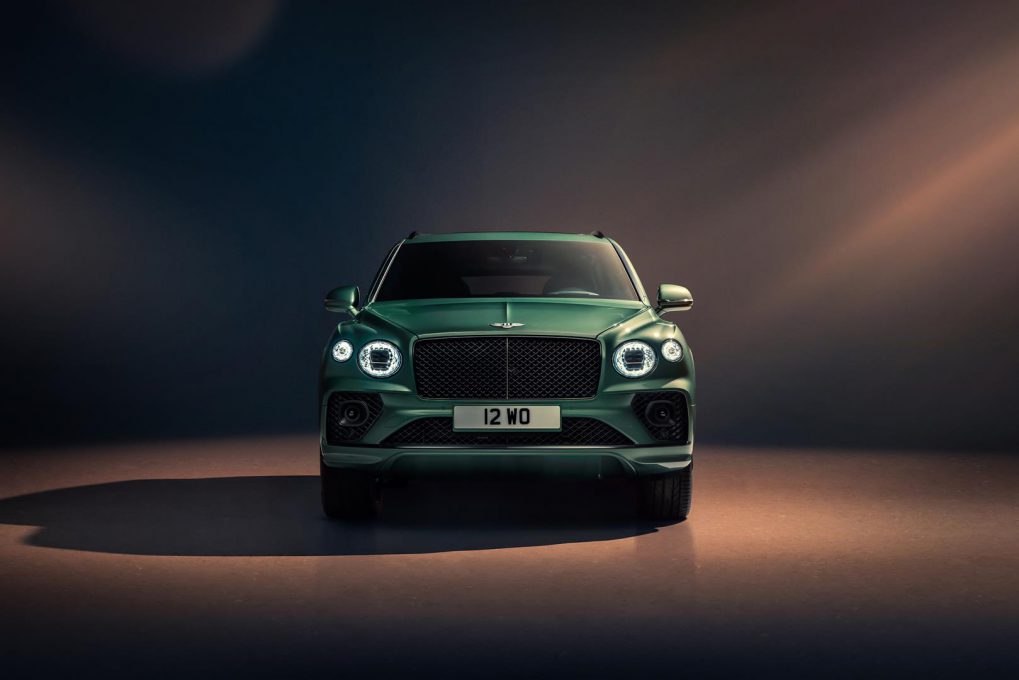 When it came out, the Bentayga made a name for itself with its controversial design. This facelift, dare we say, brings it into the realm of good car design. The grille up front is bigger, but it integrates neatly into the bonnet and flanking it are a pair of LED matrix headlamps featuring 82 LEDs each. Moving on to its side profile, Bentayga’s stance has been reworked by laterally adjusting the position of its wheel arches and shodding it with 22-inch wheels. At the rear, there’s a whole lot to talk about, like its eye-shaped tail lamps, which strongly resemble those from the Continental GT. The new tailgate design and split tailpipes complete its rear. 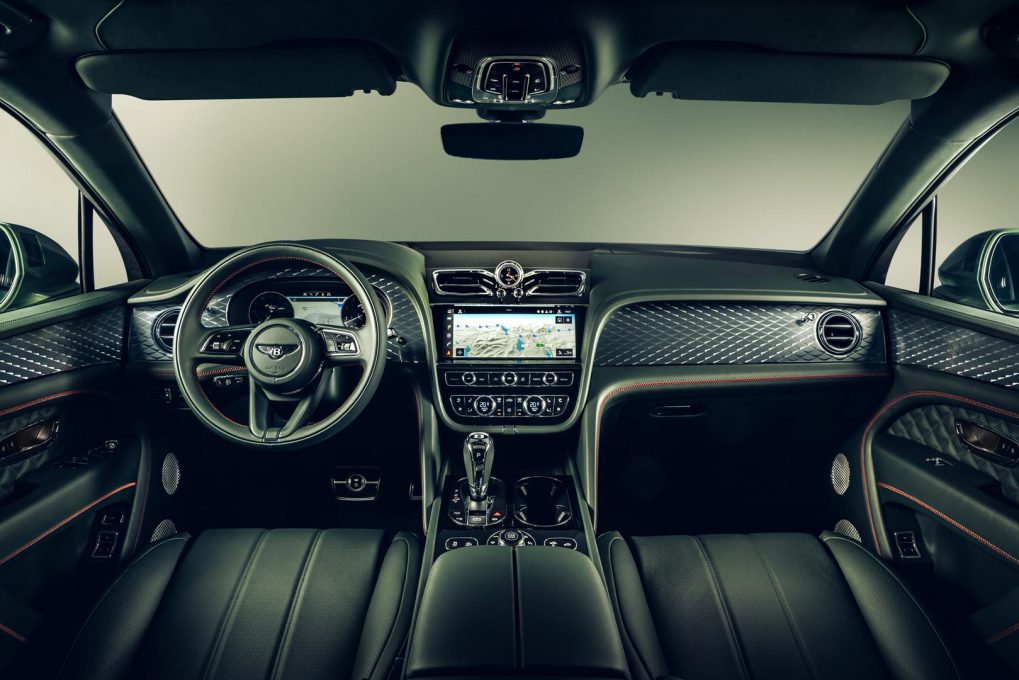 The most gorgeous part of the Bentayga is its luxurious interiors. The cabin sports a new infotainment system, door trim, quilted leather dashboard and seats with contrast stitching. The devil is in the details, of course, you can option your Bentayga exactly how you want it with a choice of leather and wood trim options. You can choose between a four, five or seven-seat layout, and if you pick the five-seat layout, you will get the option of rear seat ventilation as well. 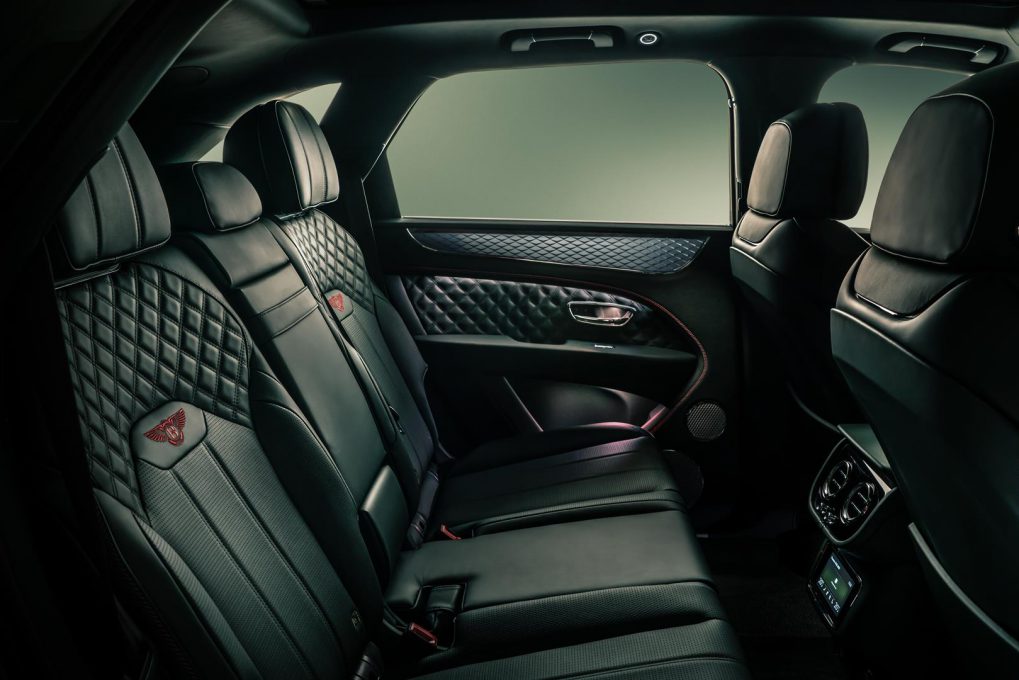 Powering the Bentayga is a 4.0-litre twin-turbo V8 that produces 542 bhp and 78.51 kgm of peak torque. The powertrain propels the SUV to 100 kph in a mere 4.5 seconds. It’s not just a straight-line machine though. With the 20 mm track width increase at its rear, the Bentayga will have improved steering response as well. 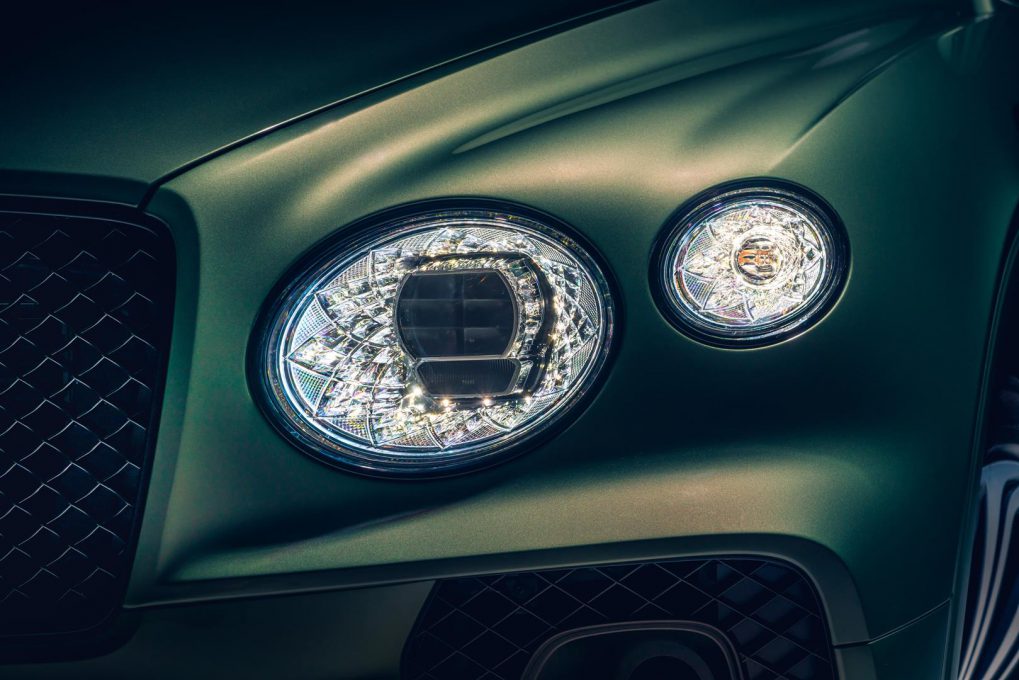 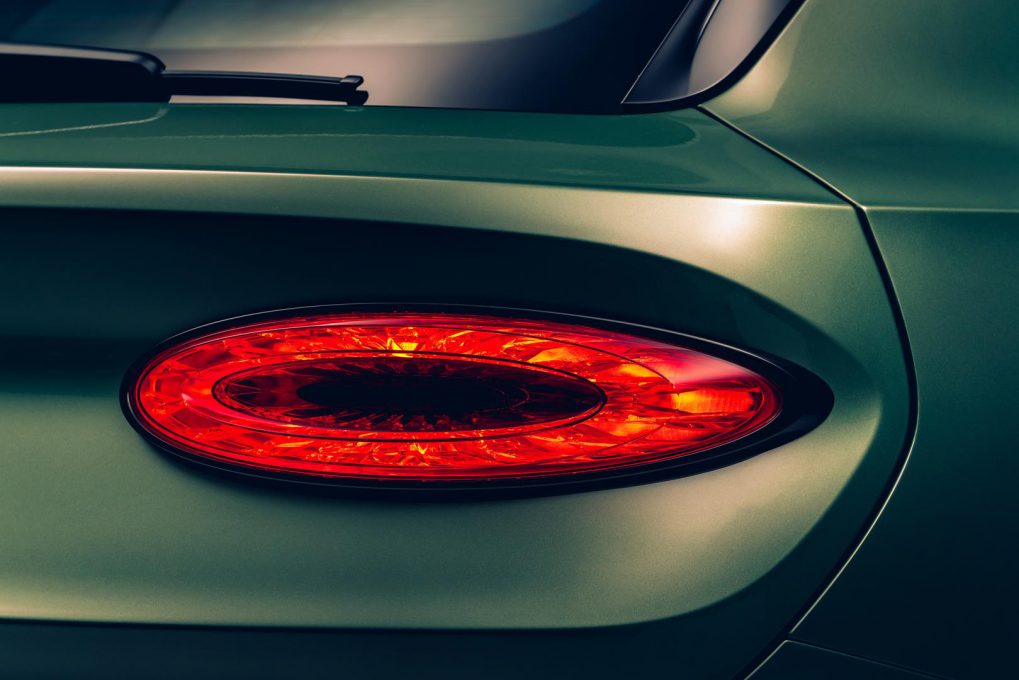