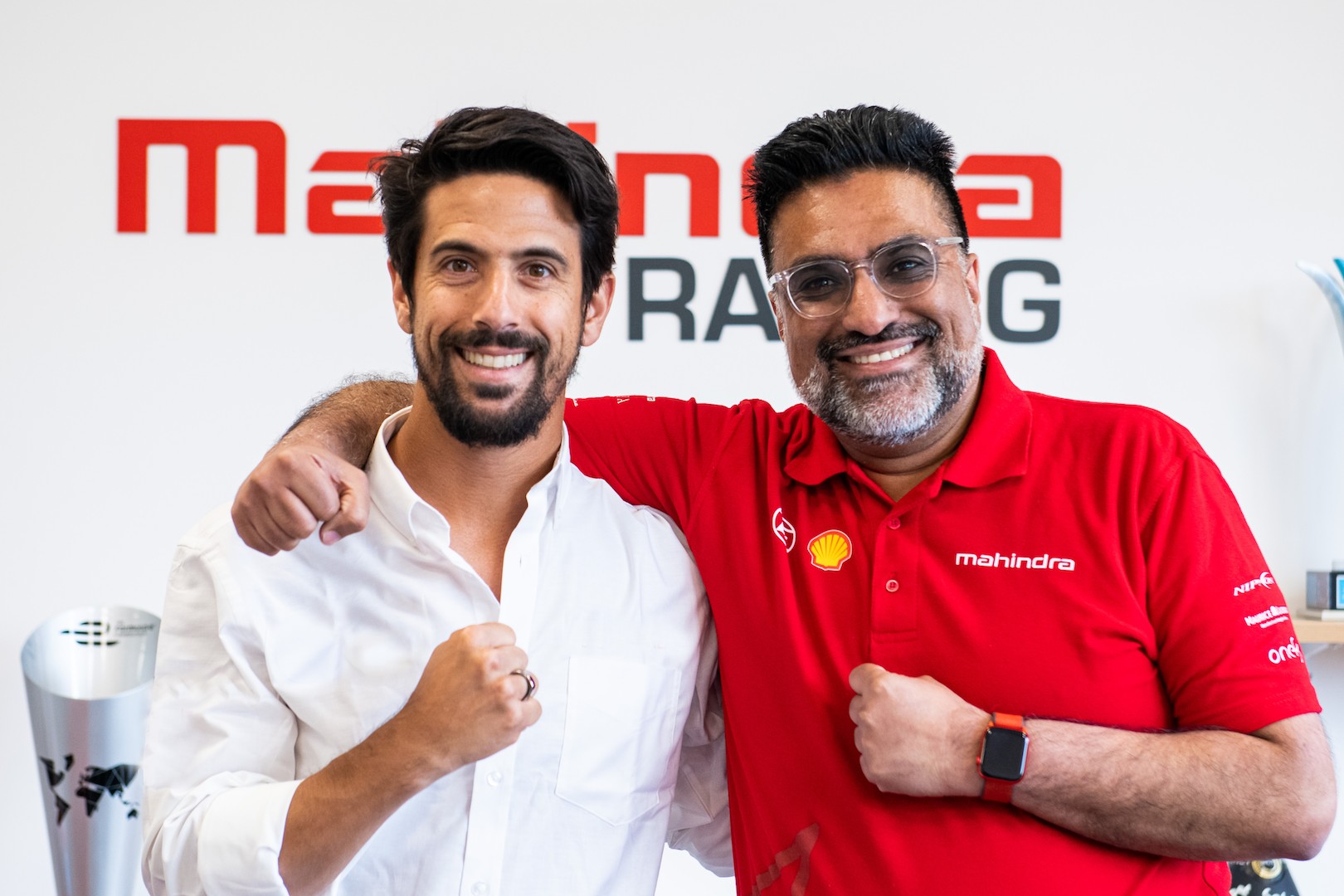 The news of Formula E coming to India for the first time might have left many motorsport fans with joy. But, there’s more as Mahindra Racing has signed former Formula E World Champion — Lucas di Grassi. He replaces Alexander Sims as he leaves to pursue other opportunities. The Brazilian driver will partner Oliver Rowland at Mahindra Racing in the 2023-2024 season.

It was a decent weekend for the Indian outfit as Lucas di Grassi and Oliver Rowland stepped on the podium at the Seoul E-Prix. Rowland finished the race in second ahead of di Grassi. By the way, it was also the Brazilian driver’s 100th race this weekend. 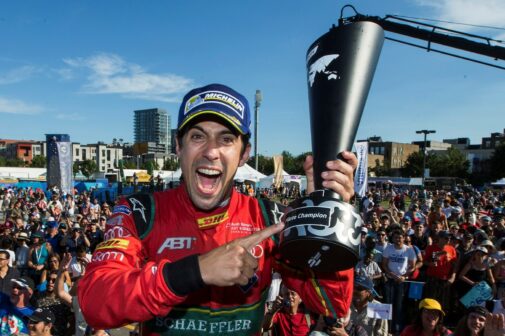 Apart from winning the first ever Formula E race in 2014, di Grassi has the achievements to back his racecraft. He has 13 race wins, a record-breaking 38 podiums, and three pole positions to total an unrivalled 994 championship points. He won the title in 2016–17 with ABT Sportsline, which was just revealed as a Mahindra Racing customer team starting in the 2023 season. It is also his eighth season in Formula E, giving Mahindra Racing an advantage going into the Gen3 era.

Do you think Lucas di Grassi can give Mahindra Racing its first world championship next season? As for us, we can’t wait to see some Formula E action on the streets of Hyderabad early next year.