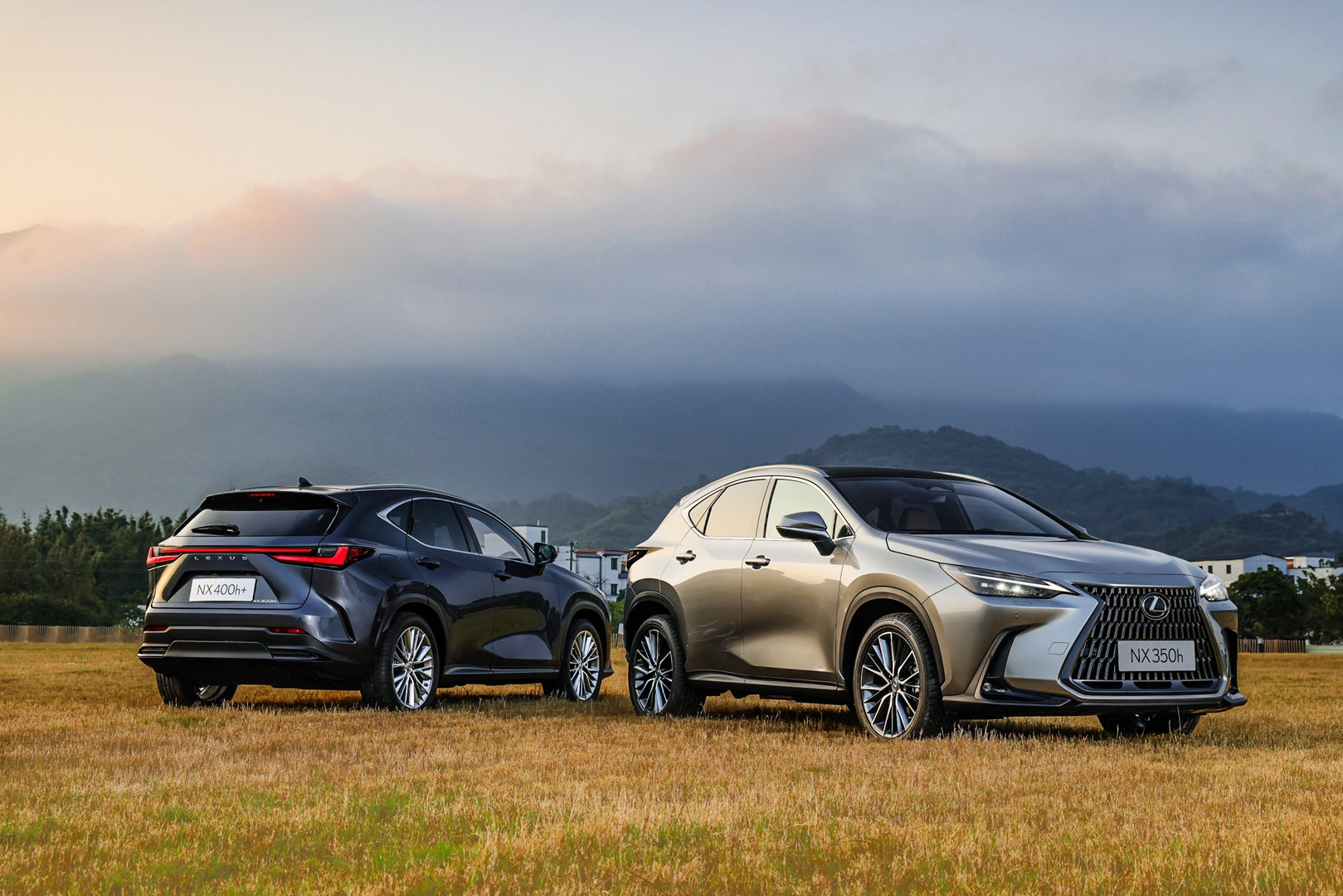 The Lexus NX 350h is the latest entrant from Lexus’s NX family. It’s available in three variants — Exquisite, Luxury and F-Sport, and its price starts from Rs 64.9 lakh (ex-showroom, India). As compared to its predecessor, the all-new NX 350h has evolved quite a bit. It gets new LED headlamps, new full-width blade LED tail lights, an updated grille and a much sharper design overall. 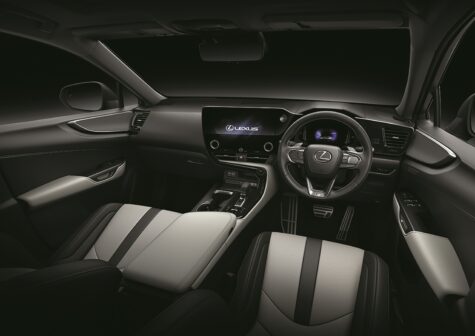 Inside, the NX 350h has features like a 14-inch touchscreen infotainment system, a digital instrument cluster, a 360-degree parking camera, wireless Apple CarPlay and Android Auto, wireless charging, 64-colour ambient lighting, panoramic sunroof and a colour HUD, among many other things. If you fancy all these features, then you’ll have to go with the top-spec F-Sport variant. On the safety front, it comes equipped with adaptive cruise control, lane departure alert, pre-collision braking, to name a few.

Under the hood, it has a 2.5-litre Atkinson cycle petrol engine which produces 189 bhp and 24.37 kgm of torque. The petrol engine’s paired to electric motors on the front and rear axles, producing a total output of 243 bhp. Using a six-step CVT gearbox, it sends power to all four wheels. By the way, that’s a 47-bhp jump in power from its outgoing version.

In India, the Lexus NX 350h faces strong competition from the Audi Q5, BMW X3, Mercedes-Benz GLC and Volvo XC60. Let us know if you would pick this Japanese family SUV over its European rivals.