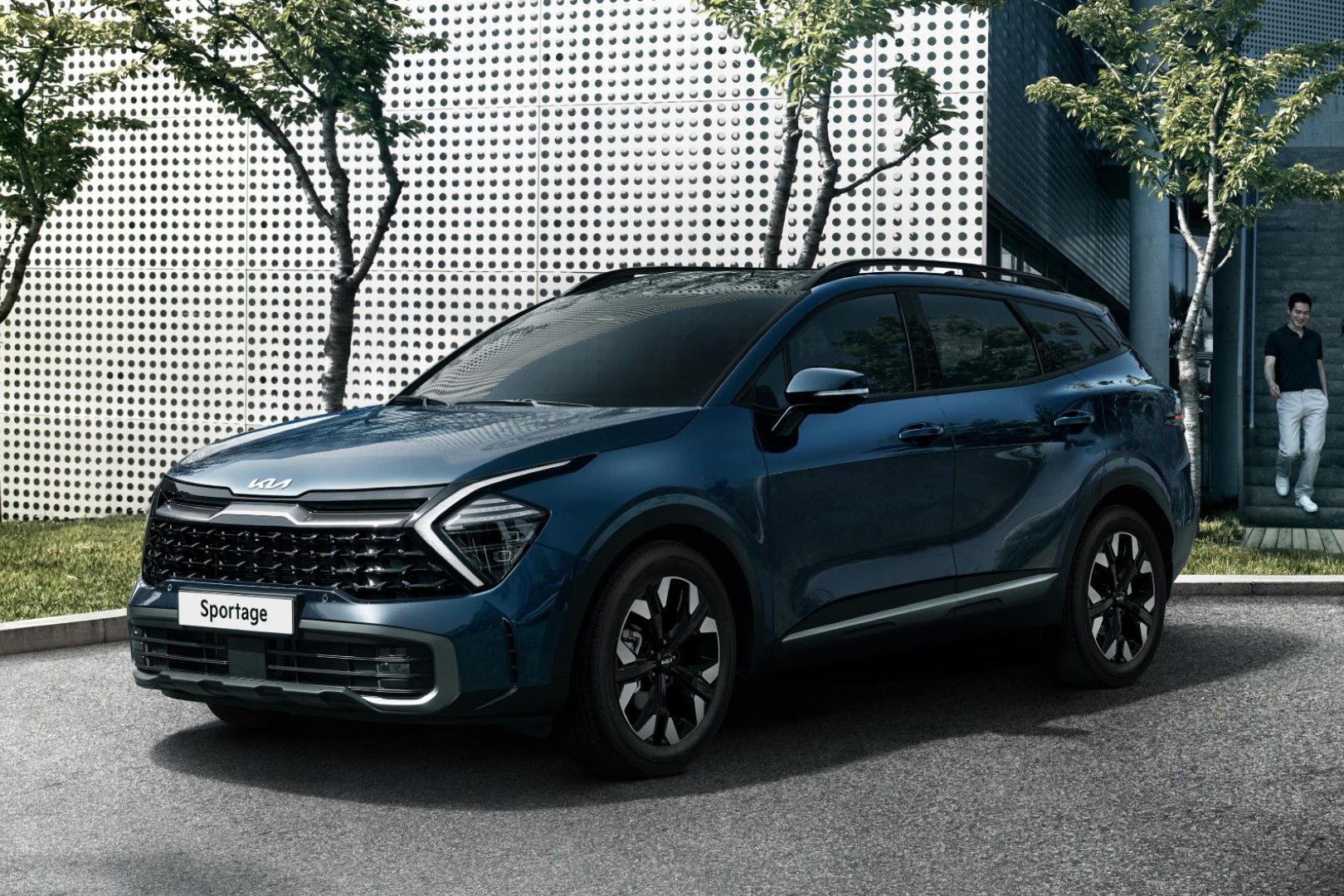 It was only a month ago when Kia unveiled the fifth-gen Sportage. Now, Kia’s shared more deets on its powertrain options. And in the future, Kia will also have the hybrid and the plug-in hybrid versions of the Sportage. 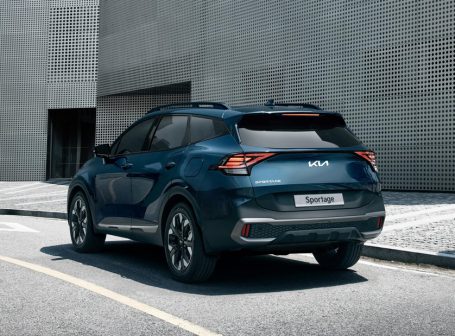 First up is a 178-bhp 1.6-litre turbocharged petrol engine that produces 26.92 kgm of torque, which can be paired to either a 6-speed manual or a 7-speed DCT. The second engine option is a 183-bhp 2.0-litre diesel which has almost 15 kgm more torque than the turbo petrol engine. Transmission duties are handled by an 8-speed auto torque converter. Plus, you get three different drive modes: Comfort, Eco, Sport or Smart. 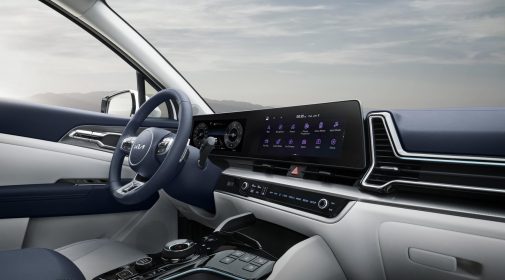 As for the design, it’s the strikingly aggressive front end that takes away all the points. Nobody can mistake it for anything else. It features a set of boomerang-shaped LED DRLs and a reworked ‘Tiger Nose’ grille. Inside, it is packed with tech and equipment that you would have once seen on a luxury SUV. Featuring a huge 12-inch touchscreen infotainment screen, and a similarly-sized instrument cluster. On the safety side of things, the Sportage features both passive and active high-tech systems. It has a comprehensive suite of advanced driver-assistance systems. Also, there will be an all-new electric control suspension. Whether the Sportage makes its way to India, it really has plenty going on for it already.