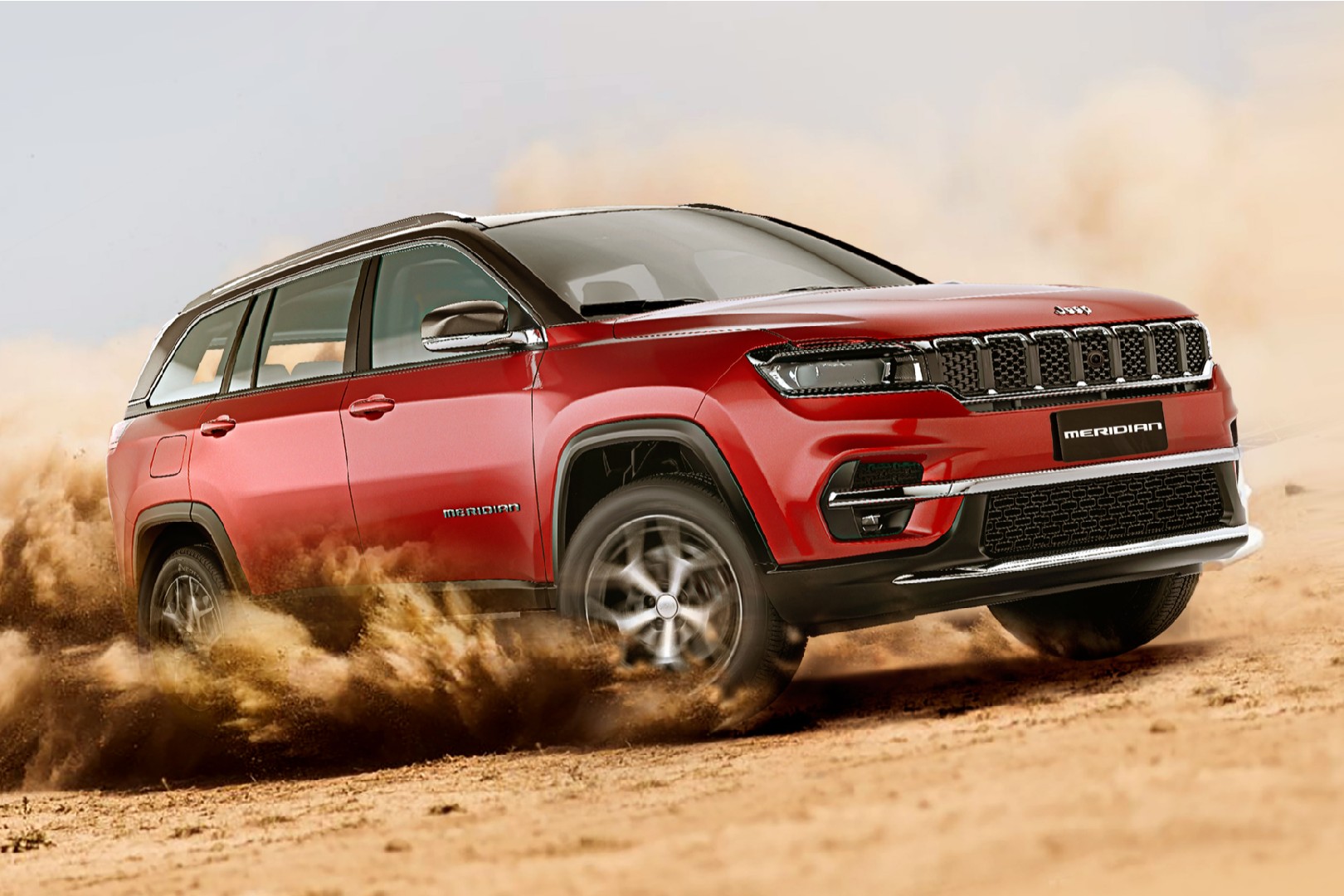 Finally, Jeep unveils its three-row SUV, the Meridian, in India. Along with that, it has also unveiled the luxurious three-row Jeep Grand Cherokee. Similar to the locally assembled Wrangler, both the three-row SUVs will be built at Pune’s Ranjangaon joint venture manufacturing facility. More details on them will follow closer to the launch date. Meanwhile, here’s a sneak peek of the Meridian’s interiors.

Externally, the Meridian is largely identical to the Compass, with some tweaks in order to distinguish it from its five-seat sibling, such as a slightly different front bumper, a large chrome strip, a faux skid plate, larger rear doors and, of course, a longer rear overhang. Inside, it is likely to get twin digital screens and premium upholstery and multiple seat-configuration options.

For now, Jeep’s only revealed that the Meridian will have 4×4 capability along with three powertrains and two trims offered in diesel. Moreover, it will feature independent front and rear suspension. 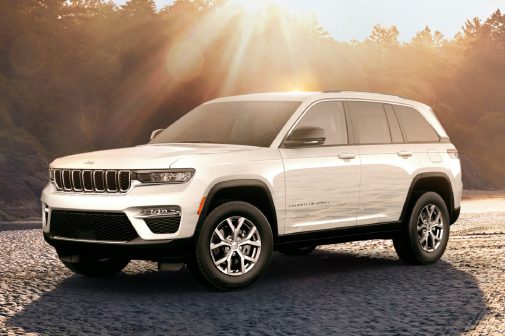 Moving on to the fifth-generation Grand Cherokee, it will come with a 2.0-litre turbo-petrol powertrain paired with an 8-speed auto. Of course, it will also feature a 4×4 system and Jeep’s Selec-Terrain traction management system. In addition, there will be four driving modes on offer — Auto, Sport, Mud/Sand and Snow. Other features like head-up display, ventilated seats, panoramic sunroof and co-passenger interactive screen, among others will be offered in the Grand Cherokee.

If three-row SUVs isn’t something that you fancy, you can wait for the Jeep Compass Trailhawk. It will come with two Jeep 4×4 systems and Selec-Terrain traction management systems, offering a 20:1 crawl ratio. Besides this, it will feature a factory lift suspension, standard four metallic skid plates and a red rear tow hook (typical Jeep). Do stay tuned for more details on it.