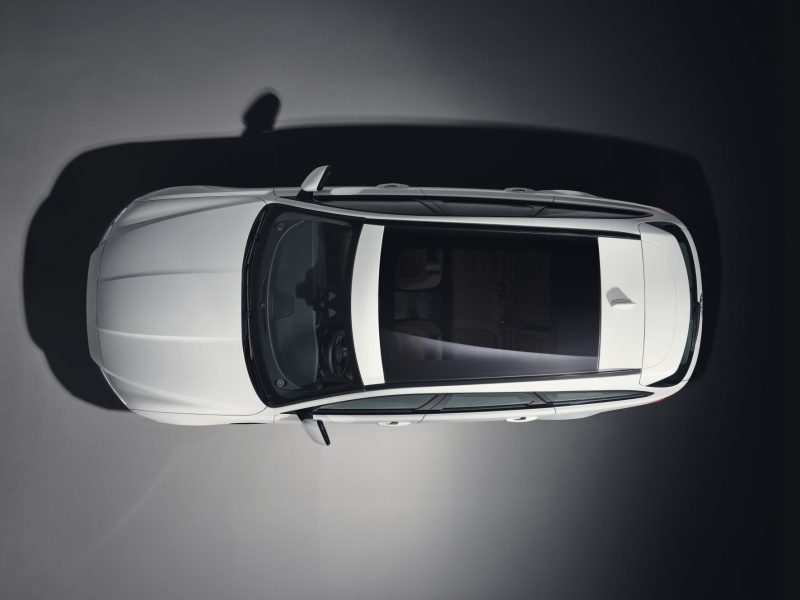 Jaguar has released teaser images of the XF Sportbrake. And although the car is yet to make an official appearance, it will be launched in markets like the UK in Summer 2017.

Although this isn’t the first time the XF is getting an estate derivative (it had a limited run till 2015), the new XF Sportbrake will benefit from the aluminium architecture that underpins the current saloon. Maintaining that it will continue to have an emphasis on sporting styling, Jaguar designer Ian Callum said, “With XF Sportbrake we’ve created a silhouette which sweeps towards the rear, almost into the distance, and really gives the car a sense of speed and sportiness. It will bring new levels of practicality to the range without sacrificing the dynamic design and agile handling our customers expect.”

It’s too early to talk about engine options, but it’s safe to say that the current 2- and 3-litre engines (both petrol and diesel) are likely to be available. Rear- and all-wheel drive options like on the current saloon are expected, although it’s too soon to talk about an XF-R/SVO-made variant yet.