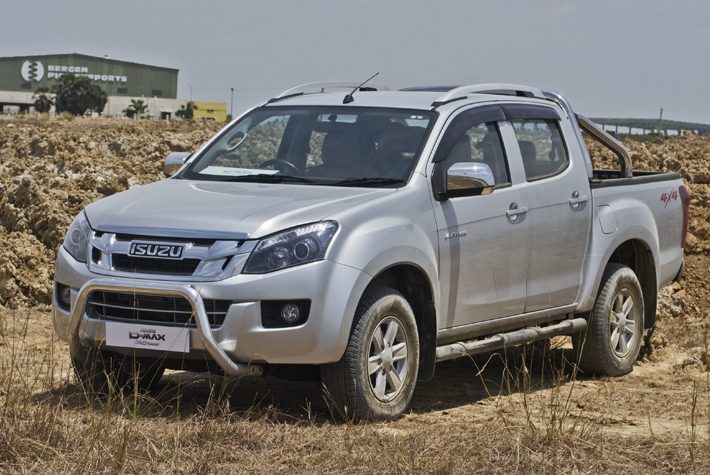 Isuzu Motors India has, in a brief e-mail announcement, mentioned that prices of the D-Max V-Cross and the D-Max S-Cab will go up by 3-4 per cent. Like in case of other manufacturers, the new prices will be effective from next month (that is January 1, 2017) onwards.

The company also said that the above mentioned products have received a good response from the Indian market. Isuzu also sells the regular D-Max with a single cab and a larger loading bay, and the more premium, bigger-engined MU-7 SUV. The latter was expected to be replaced by the MU-X, but no official confirmation has been made regarding that.

Those who’re looking to buy a new Isuzu can do so this year at the old prices, but if you’re not too keen on retaining the vehicle for a long time (and resale value means a lot to you), then it’s suggested that you get it in January — at a slightly increased price, though. 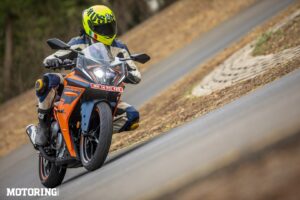