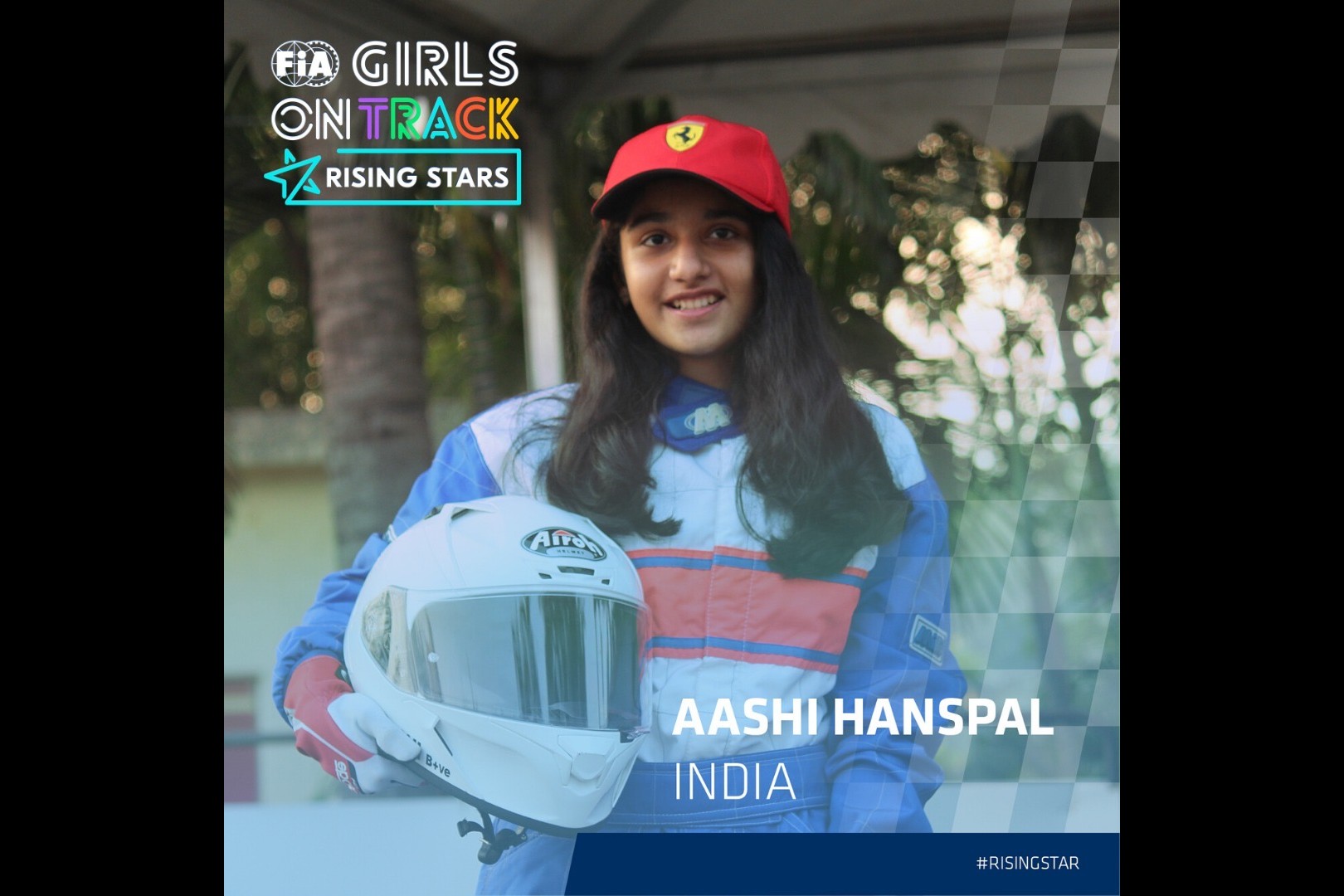 An opportunity to represent Ferrari and its Ferrari Driver Academy program in FIA’s Formula 4 season is a chance of a lifetime for any young racer. 19 young girls in the age group of 12-16 years from five continents were shortlisted out of the 70 entries to battle it out for that F4 seat! Mumbai’s Aashi Hanspal has been shortlisted for the shoot out, and she will be racing against 18 others at the Paul Ricard circuit in France in the first stage. Every stage from there on will consist of a training and filter camp for the young racers. Finally, on the 13th of November, one young driver will be crowned the winner. Here’s how the races will pan out in four legs:

We’re all rooting for Aashi and hope she gets that Prancing Horse seat! Good luck, Aashi!