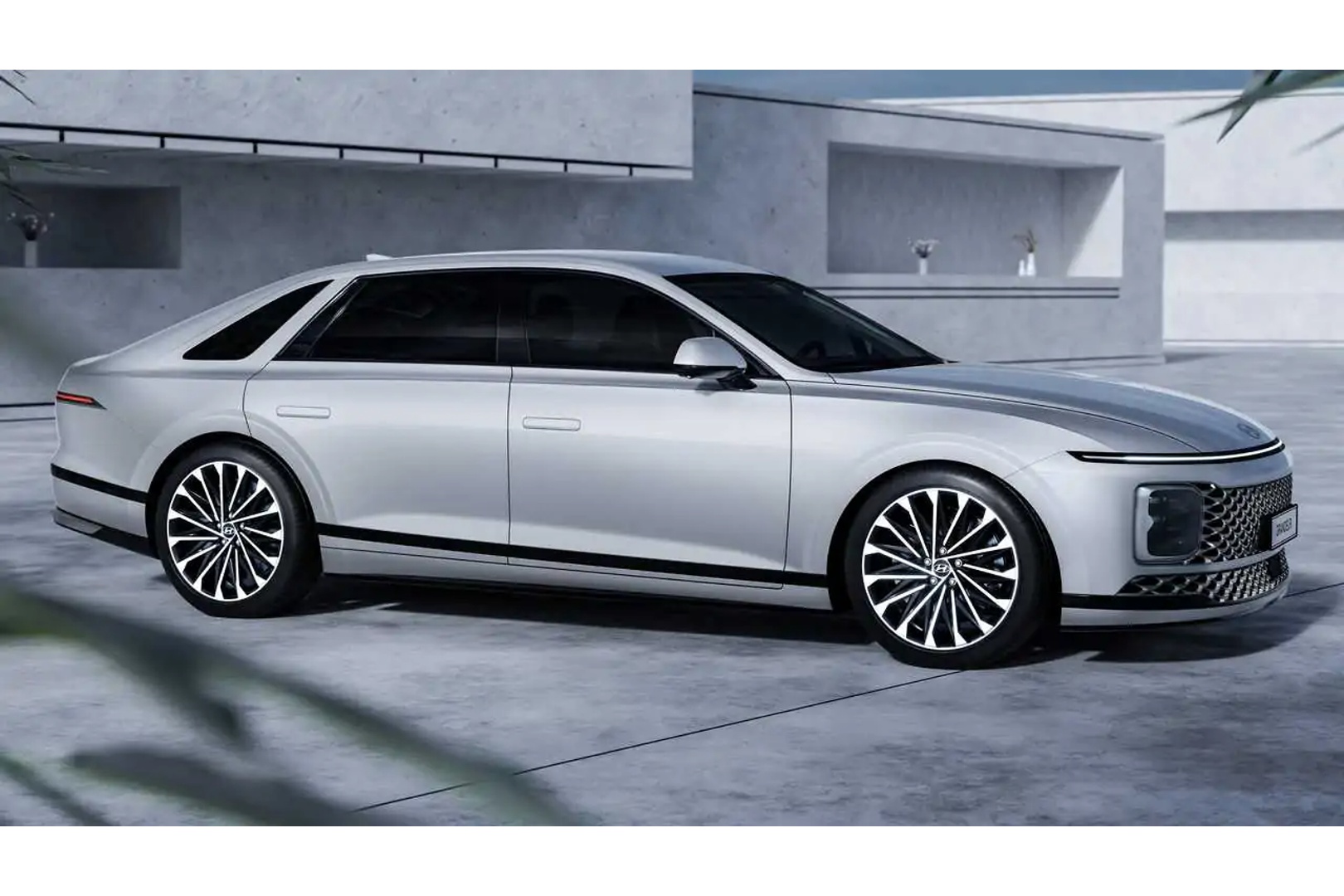 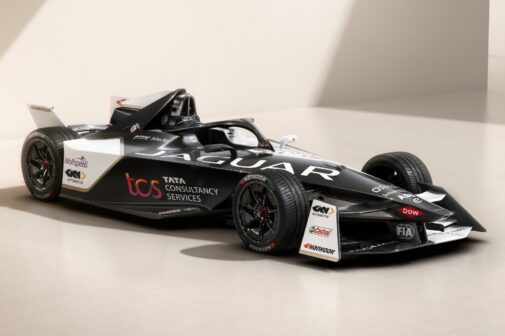 ‘With the seventh-generation Grandeur, we are creating a new standard for the premium sedan market through emotive design and a refined customer experience’ said SangYup Lee, Executive Vice President and Head of Hyundai Design Center. 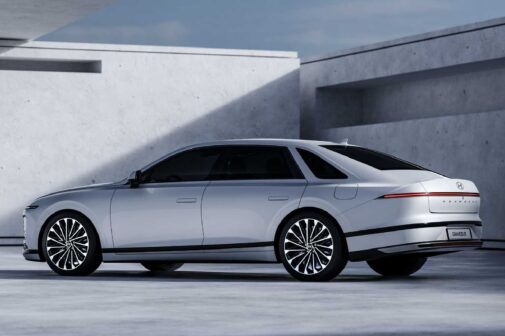 The new Grandeur’s exterior design takes inspiration from previous models and gets a Seamless Horizon Lamp inspired by the first light of dawn, accentuating the model’s wide stance, and a parametric jewel grill. The sedan’s volume is accentuated by a single character line that runs horizontally from the headlamps to the rear combination lamp over body sides with frameless doors and auto-flush handles. The ‘Seamless Horizon’ design is also applied to the signature combination lamp at the rear end. 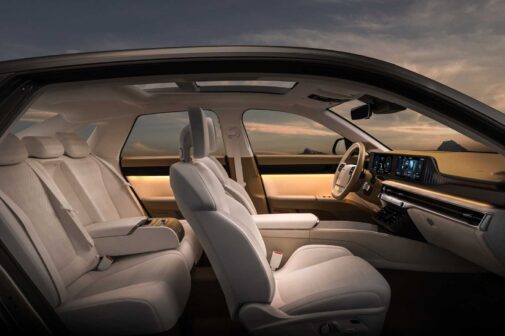 It gets ambient mood lighting across the door trim and the front of the dashboard, and interactive lighting on the upper right of the integrated display. The steering wheel was also inspired by the single-spoke design of the first-generation Grandeur. It has integrated and rearranged controls to provide a more optimized layout for the driver. With the gear knob moved to the steering wheel, the console space provides neat and clean storage conveniences and wireless charging. The interior features real wood, aluminium and naturally dyed Napa leather quilted in a traditional Korean pattern to provide further differentiation and refinement. 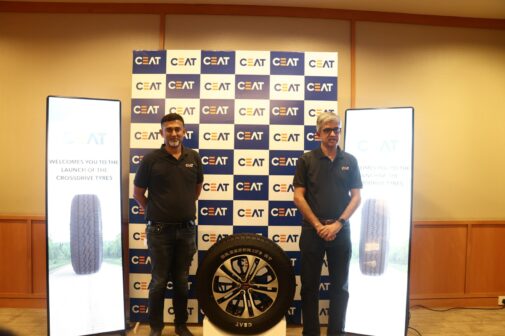 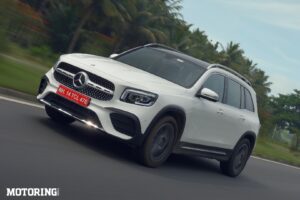