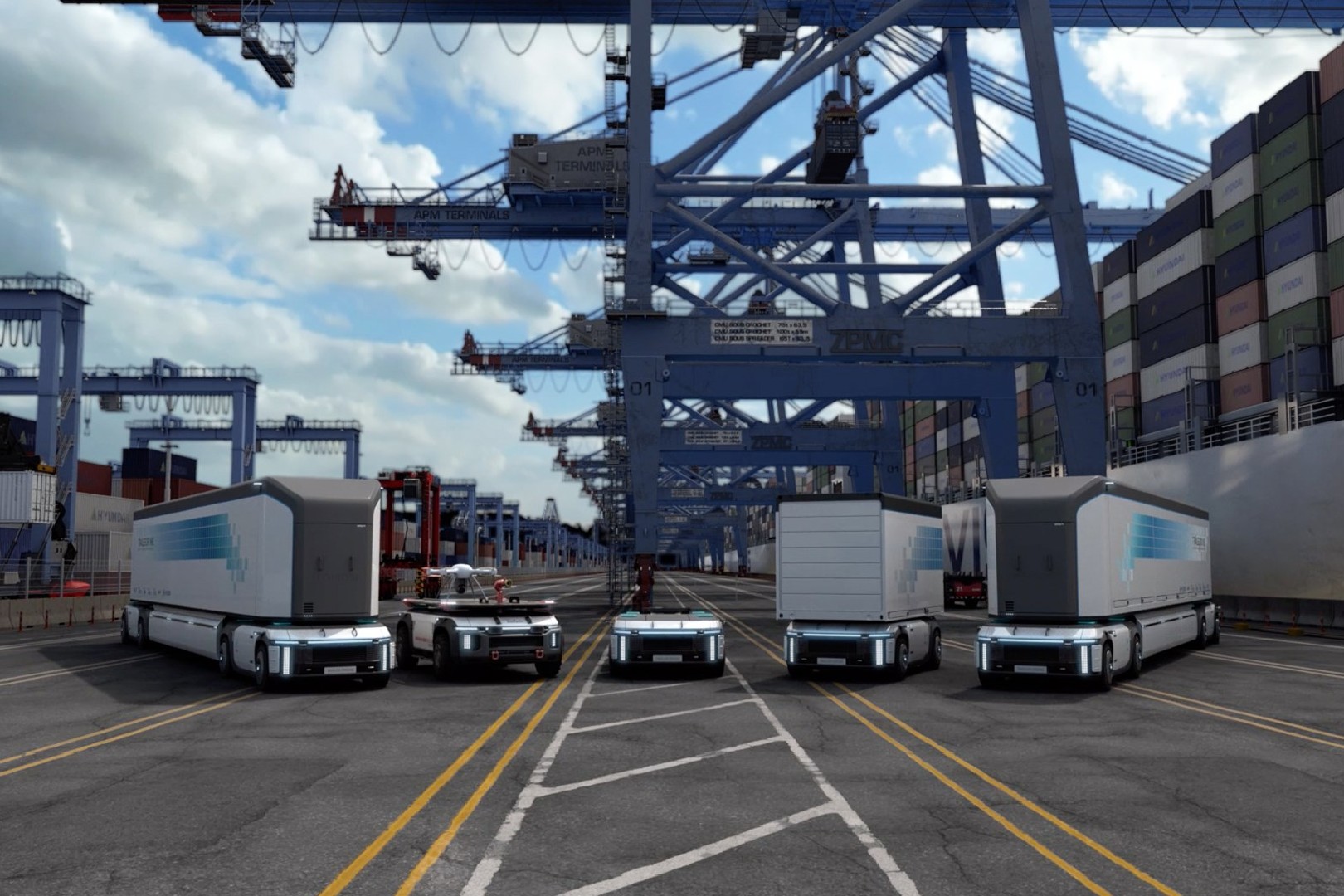 The Munich Motor Show is currently on, and unsurprisingly, the dominant theme is clean energy and mobility. At the show, Hyundai has just announced that it will only sell zero-emission vehicles (ZEVs) in Europe from 2035, and in all major countries supporting clean mobility from 2040, including India, where ZEVs are the new buzzword in the automotive industry. 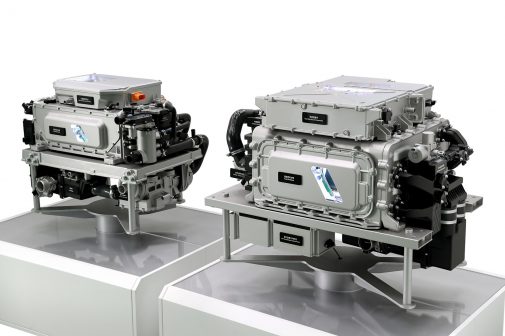 To achieve these aims, Hyundai will go down a two-pronged path. The first is with battery electric vehicles, such as the Kona and the Ioniq, where energy stored in batteries powers electric motors. The other is the hydrogen route, a field in which Hyundai has considerable expertise, having made its first hydrogen-powered vehicle in 2013. These fuel cell electric vehicles use hydrogen to produce electricity, which then powers the electric motors; the combustion process is completely without emissions, with water being the only byproduct. Hyundai’s FCEVs include the ix35, the Nexo and an upcoming FCEV SUV. We’re pretty confident that India will see these technologies introduced in a significant way, sooner rather than later.