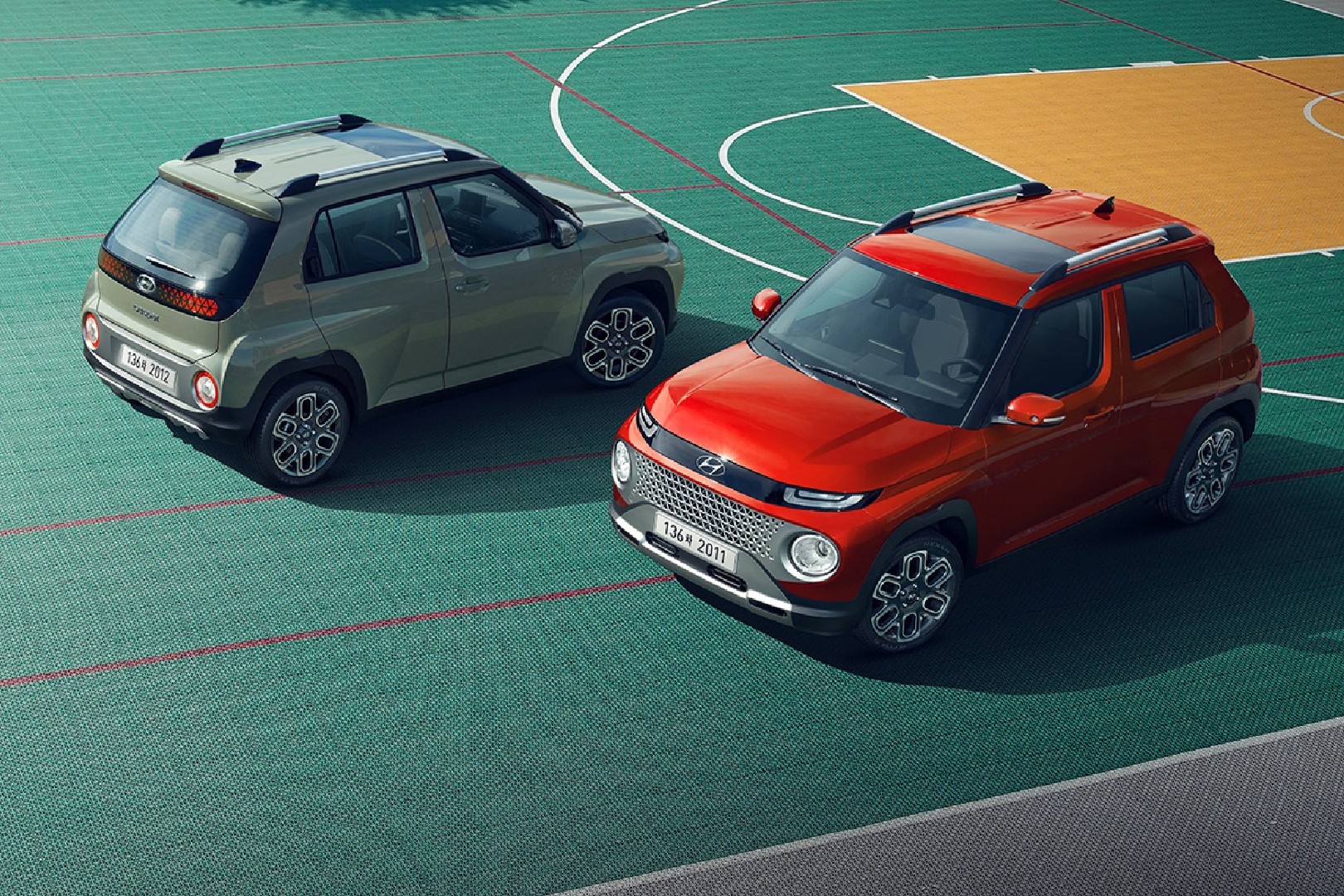 No, the Hyundai Casper has nothing to do with the friendly ghost, before you ask. It’s been named after the famous skateboarder Bobby ‘Casper’ Boyden, specifically after a skateboarding move he invented. It’s the smallest SUV Hyundai has ever made, and it’s headed to India as well. 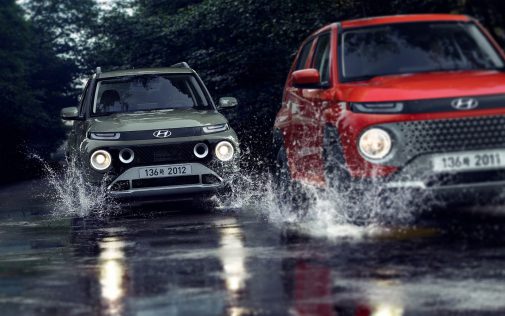 The Casper is based on Hyundai’s KI compact car platform, upon which the Santro and Grand i10 Nios are also built. The Casper — 3,595 mm long, 1,595 mm wide and 1,575 mm high — is taller than these two stablemates, but shorter and narrower. It’s due to slip into the portfolio under the Venue, which is itself quite a compact vehicle. Principally, the Casper is a box, albeit a fairly striking one. It has a cutesy face, and the profusion of LED lights and DRLs on its face work reasonably well; the faux skid plate gives it some SUV pretensions, because let’s face it, it’s really a large hatchback. The sides get more SUV-styled features — squared wheel arches, body cladding, roof rails, blacked out pillars and so forth. The rear has some interesting LED tail lights, and the upper section of the hatch is blacked out. No photos of the interior have been released, but it’s safe to assume it’ll have the usual complement of features — infotainment screen, connected tech, sunroof et al. We don’t expect the Casper to be breaking any interior space or luggage records either, given its compact dimensions; likely four adults will be comfortably accommodated. 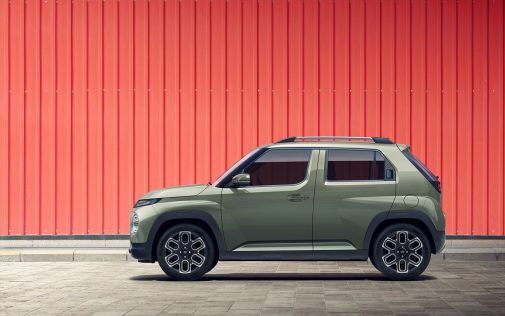 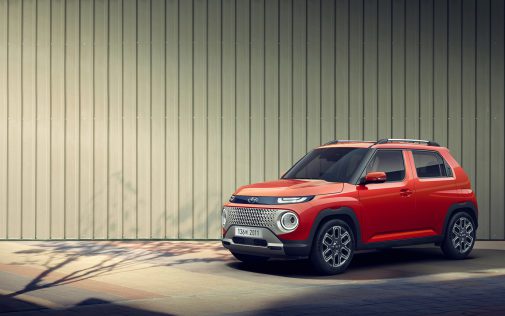 Once the Casper goes on sale towards the end of this month, it’ll have cars like the Tata Punch, the Suzuki Ignis and the Mahindra KUV100 in its sights, as well as models like the Suzuki S-Presso and Renault Kwid. Pricing is likely to be in the range of Rs 5 lakh to Rs 7 lakh, ex-showroom.