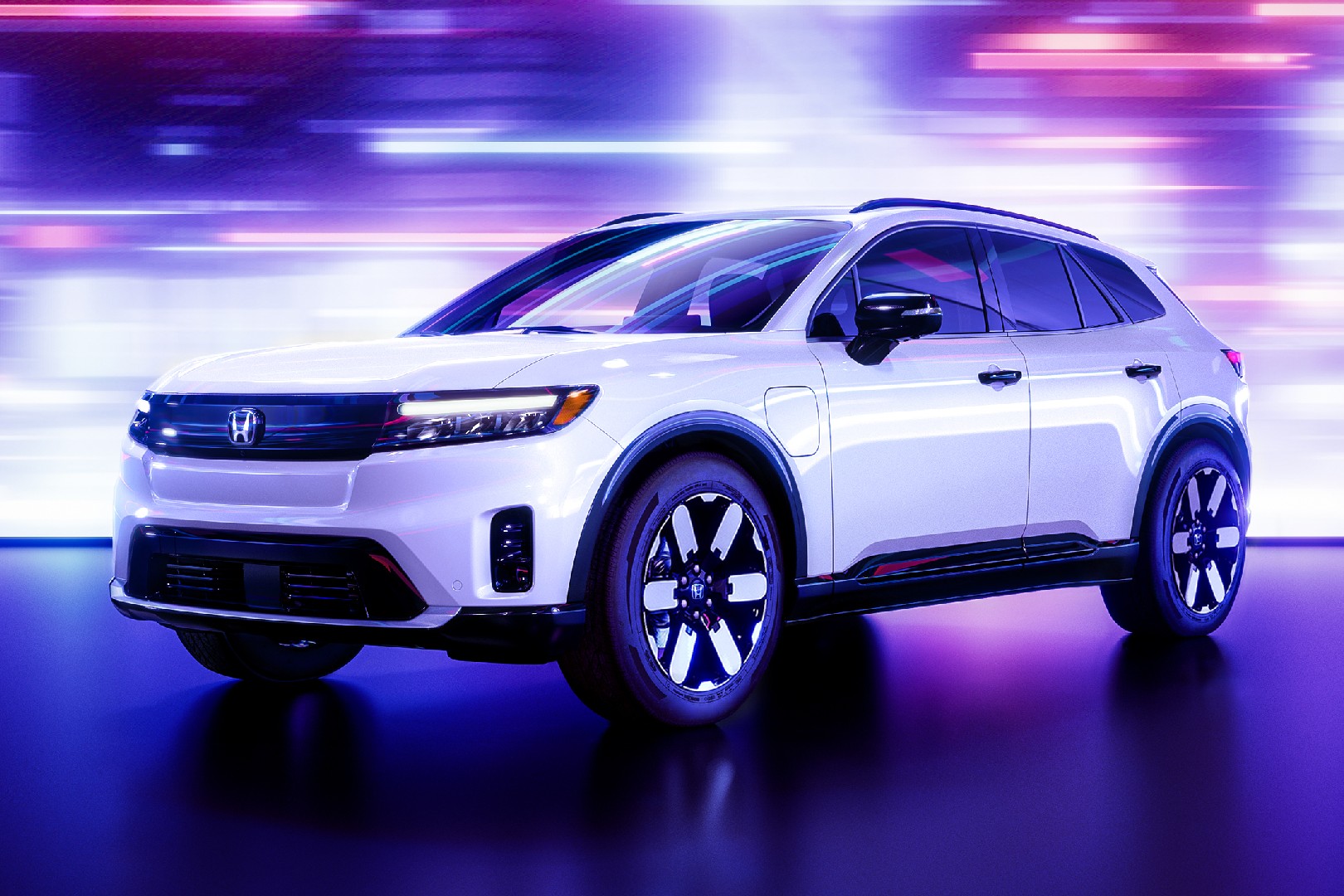 Japanese manufacturer, Honda has unveiled the new Prologue electric SUV developed on a General Motors’ Ultium platform that underpins Chevrolet and Cadillac EVs. The new Honda Prologue EV will sell in select international markets within the next two years. 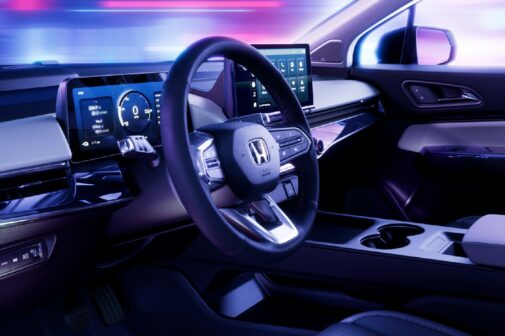 The new Prologue electric SUV is designed by Honda Design Studio in Los Angeles. It will be positioned above the CR-V and alongside the Passport SUV. Honda asserts that the new EV design is based on its ‘neo-robust’ design language. While it shares its platform with the Blazer EV, the new Prologue EV will have its own identity. Honda is also yet to reveal its powertrain specs and performance details. 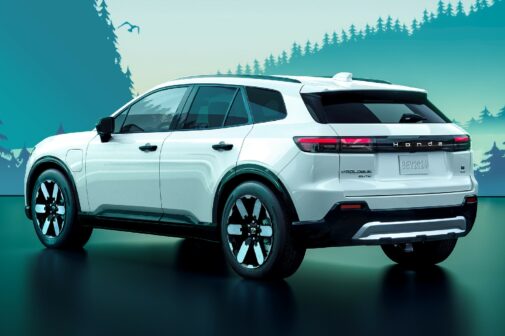 The new Honda Prologue electric SUV comes with the signature front grille and horizontally placed LED headlamps. The electric SUV rides on newly designed 21-inch wheels. The EV further gets ‘Honda’ lettering at the back instead of the traditional brand logo. It also gets AWD badging at the rear.

Inside the cabin, the new Honda Prologue electric SUV gets digital screens on the dashboard. The vehicle gets an 11-inch instrument panel and a larger 11.3-inch touchscreen infotainment system. The company has opted for physical buttons instead of a touch unit for the air conditioning controls.

The new Honda Prologue 2024 comes with a huge wheelbase of 3094 mm, which is similar to the one offered on the Blazer EV. In fact, the wheelbase of the new Prologue is about 8-inches longer and 5-inches wider than the new 2023 Honda CR-V. In addition, to align with Honda’s global EV models, Prologue will adopt the brand’s e: series name badging.