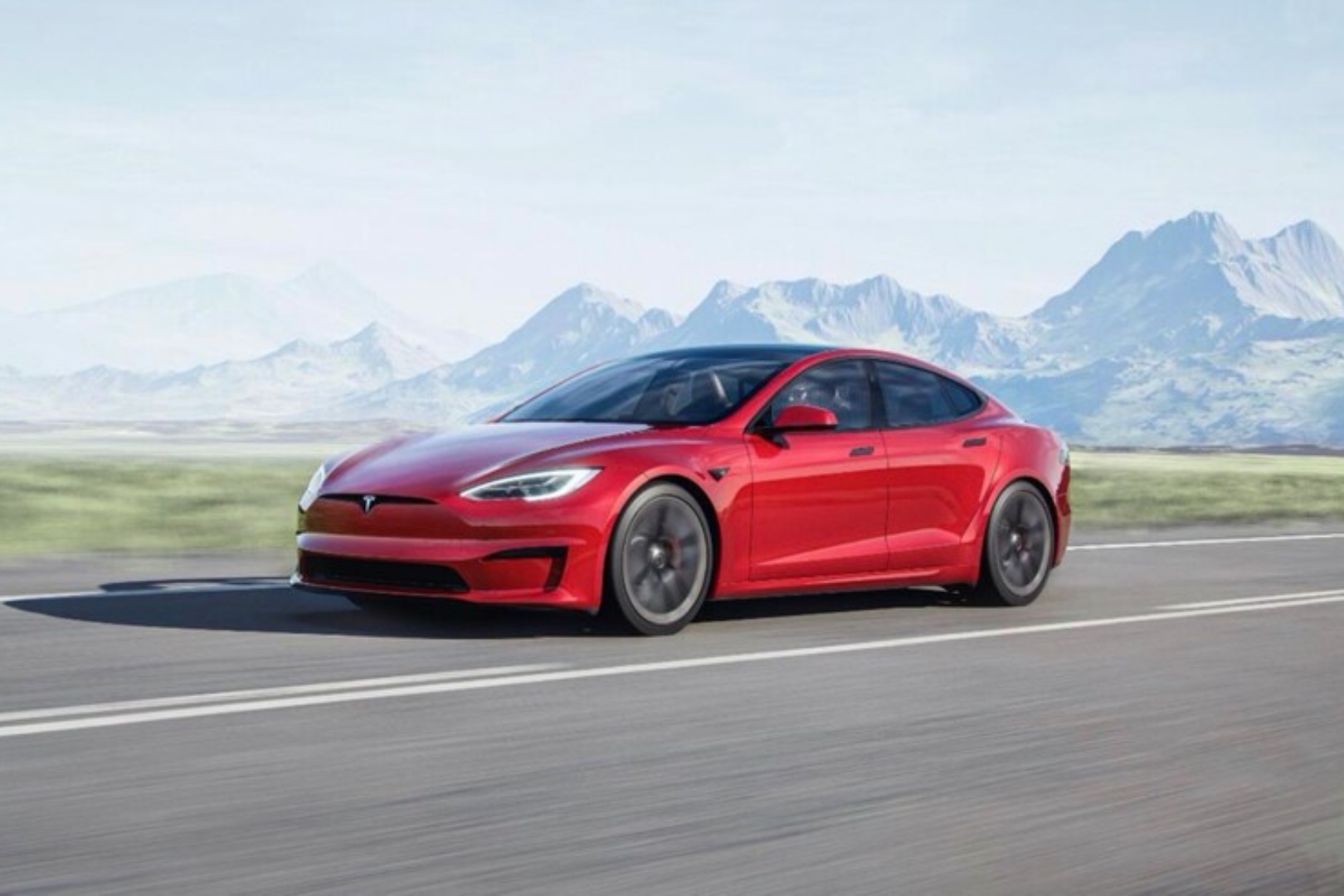 It’s been a long time coming, but Tesla finally confirmed earlier this year that it will find its way in India soon. Apart from the obvious excitement amongst all of us, there’s another bit of news sure to trigger a shock to most Tesla fanboys (get it?). That’s the updated Model S Plaid, which is said to have a higher range and brand new interior. But, here’s the kicker – Tesla claims the Model S Plaid will be the fastest-accelerating production car ever made.

How does it plan to achieve this feat? Well, Tesla has replaced the earlier Performance versions with a pair of three-motor models – Plaid and Plaid+. The company claims a 0-100 km/hr acceleration time of just 1.99 seconds and a top speed of over 300 km/hr. Sounds promising, doesn’t it? That’s not all, Tesla also claims a higher overall range of 520 miles, which translates to over 800 kilometres of range on a full charge.

However, the most significant update is to the interiors. Apart from the aircraft-inspired steering wheel, which quite frankly looks futuristic and out-of-place all at the same time, there’s the simplistic large centre screen, which acts as a command centre for all the functions. For the eagle-eyed among you, there’s also a widget on the screen for The Witcher 3: Wild Hunt, which as Elon Musk claimed earlier, drivers of the Tesla Model S will be able to play in the car.