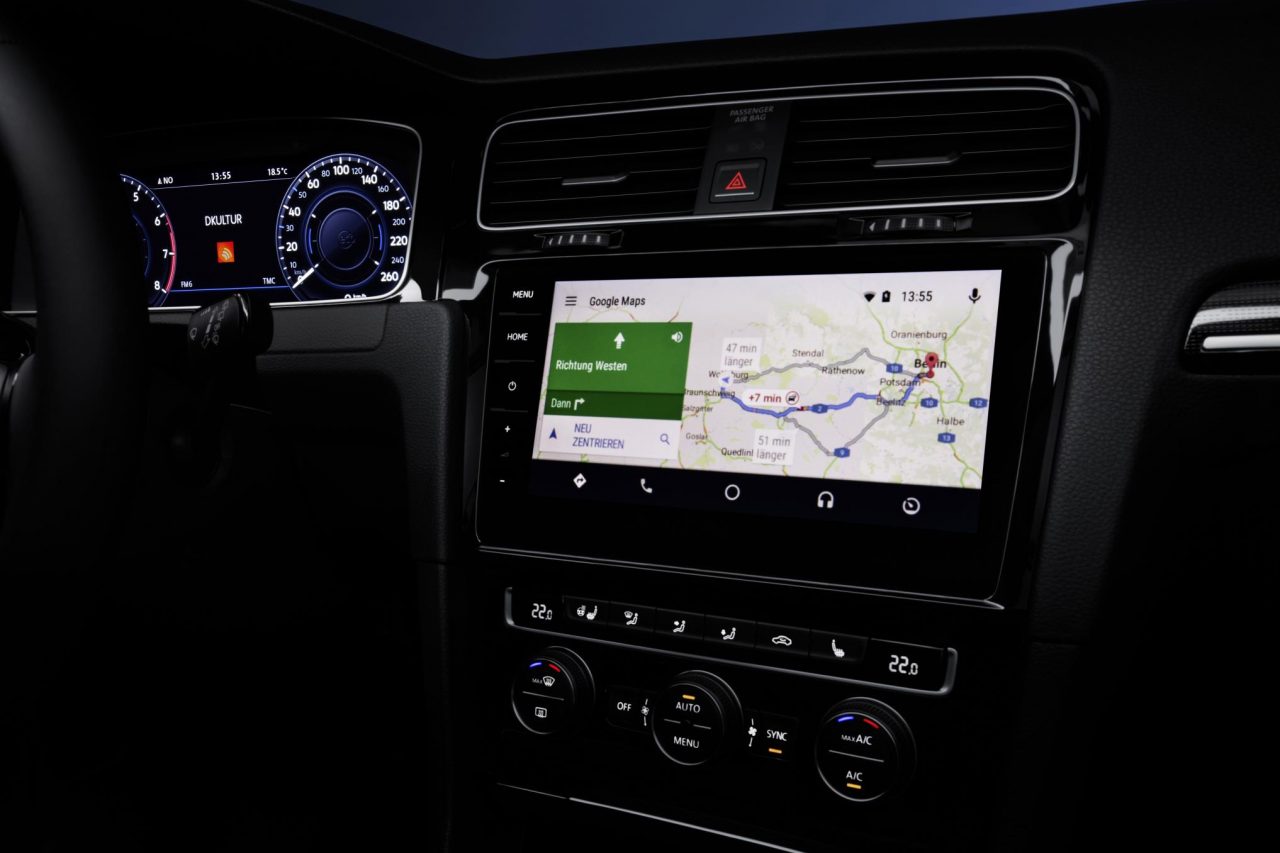 With autonomous vehicles becoming the talk of the auto industry, several new developments and innovations are being made to further improve the system. One such company headquartered in Mumbai, Genesys International Corporation has recently completed extensive HD mapping of the road and street network for an Autonomous Driving project. The 3D mapping project with high precision navigational geometry and 360° Panoramic Imagery will allow residents of the North-America-based community to have their self-driven taxi services right up to their doorstep. Once in the self-driven vehicle, the occupants can travel autonomously anywhere within the bounds of the community.

The high-definition maps have been created using LiDAR source data which makes use of billions of pixels or commonly referred to as a point cloud to form a digital image of the road that can be read by the machine. It also picks up the entire surrounding environment basically forming a unique fingerprint scan of very stretch of road.

With the future of transportation expected to be largely autonomous, many leading automakers and several new start-ups companies are involved in a race to get there first. With an aim to make mobility smarter it is said to be normal to have an environment of technological disruptions. On the same note, with new innovations like these, it puts India on the global map providing a platform to create a strong homegrown technological infrastructure.

As far as routine tasks are involved, autonomous vehicles will be able to execute those more efficiency as real-time tasks on roads needs much more details. The HD Maps will provide the required guidance and positioning mechanisms to the vehicles. The HD Maps will localise the earth spatially and let the vehicle know the ground truth of its exact location thus guiding it to align correctly with the road, when to drive, where to head and when to stop, thereby eliminating human intervention.

Kuldeep Moholkar, CEO-Designate, Genesys International Corporation said, “HD Maps are the next generation maps that enable, aid and guide autonomous cars to self-drive and navigate. Autonomous vehicles are the future of transportation and HD Maps are the core of tomorrow’s autonomous vehicles. We, at Genesys, look forward to coming up with more such path-breaking innovations in the near future”

Photo of Google Maps for representation only