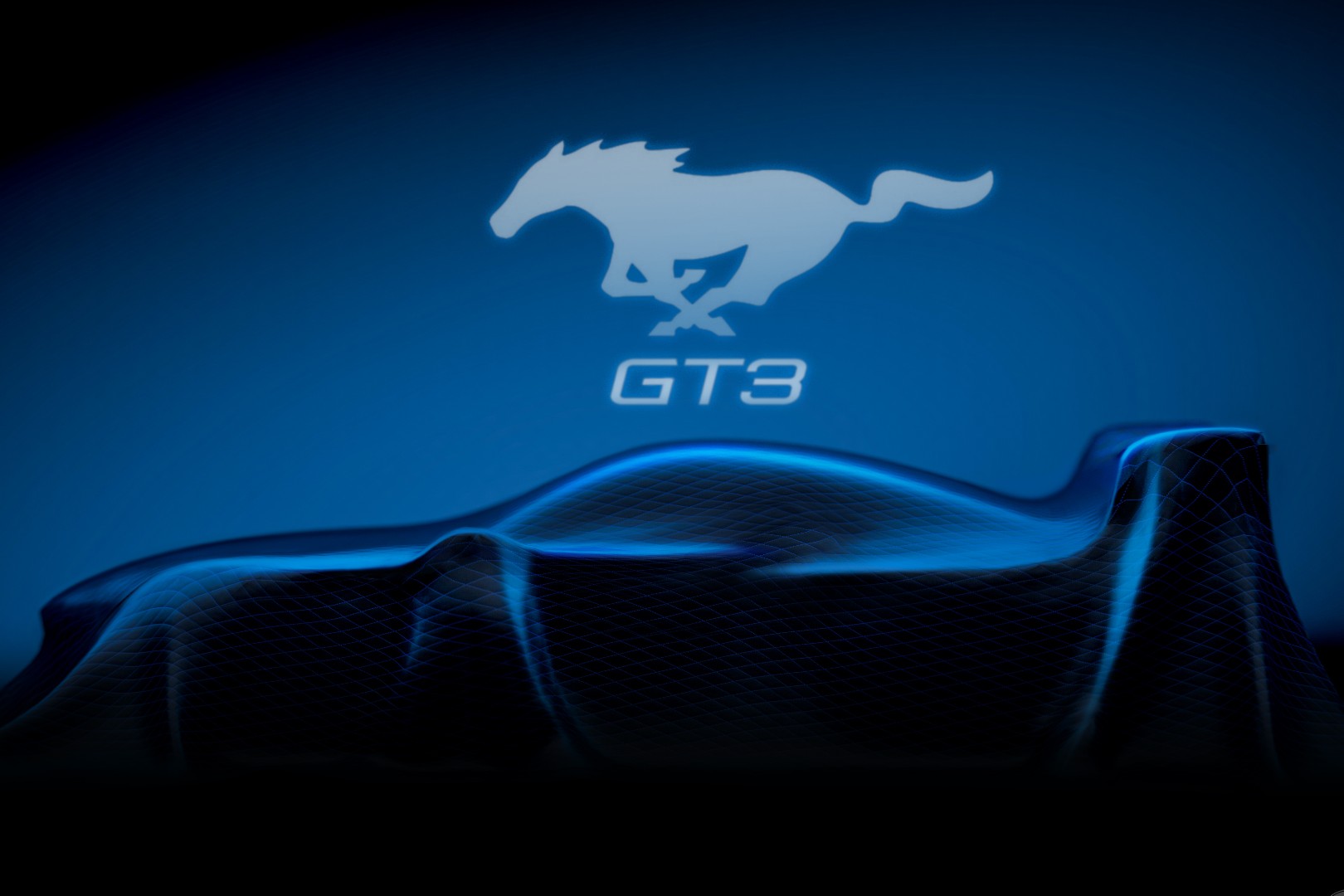 Ford is developing a new Mustang GT3 in collaboration with Multimatic — a Canadian motorsport and engineering firm that also builds Ford’s GT supercar and the more current Bronco DR racer. Also, Ford wants to construct and market a replacement to its current Mustang GT4 racer, which was also built with Multimatic and has been available to consumers since 2016. But, we’ll have to wait until 2024 to see the Mustang ready as it will debut in the 2024 24 Hours of Daytona.

Speaking of racing, Ford is aiming to field a factory squad with two Mustang GT3s in IMSA’s GTD Pro class, which will pit the Mustang against race cars like the Aston Martin Vantage, Chevrolet Corvette, Mercedes-Benz AMG GT and Porsche 911. That’s one spicy lineup.

The Mustang racers will be powered by a naturally-aspirated 5.0-litre Coyote V8 built by M-Sport in the UK. This engine will be coupled to a rear-mounted transaxle gearbox, and there will be double wishbone suspension front and rear, as well as carbon fibre body panels with a radical aero package. Plus, it would be a treat to hear that loud 5.0-litre naturally-aspirated engine.